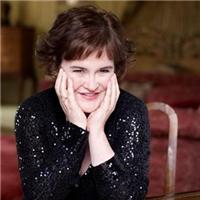 Amateur vocalist Susan Boyle became an overnight sensation after appearing on the first round of 2009's popular U.K. reality show Britain's Got Talent. Boyle, who was born in Blackburn, West Lothian, Scotland in 1961, caught the judges (and the world) off guard with her masterful rendition of "I Dreamed a Dream" from the musical Les Misérables, due in part to the unemployed and undeniably plain church volunteer's "salt of the earth" demeanor and country spinster back-story. Boyle attempted a singing career in 1999, recording a handful of demos that showcased her rich and expressive voice, but chose to look after her aging mother instead of pursuing the dream full-time. Within hours of her appearance on Britain's Got Talent, Boyle was not only an Internet sensation, she was a world-wide phenomenon. Her debut album, I Dreamed a Dream, was released in 2009 and reached number one on both the U.S. and U.K. charts, setting a record in her homeland for first-week sales. I Dreamed a Dream was more than an instant success: it wound up as the second biggest seller of 2009 in the U.S. and topped charts throughout Europe. Boyle delivered a second album, the Christmas-themed The Gift, for the holiday season of 2010. Her third outing, 2011's Steve Mac-produced, Someone to Watch Over Me, featured a diverse set of hits, including takes on classics like "Both Sides Now" and "Unchained Melody," as well as more modern material from the likes of Tears for Fears ("Mad World") and Depeche Mode ("Enjoy the Silence").

Susan Boyle Performs 'Stand By Me' 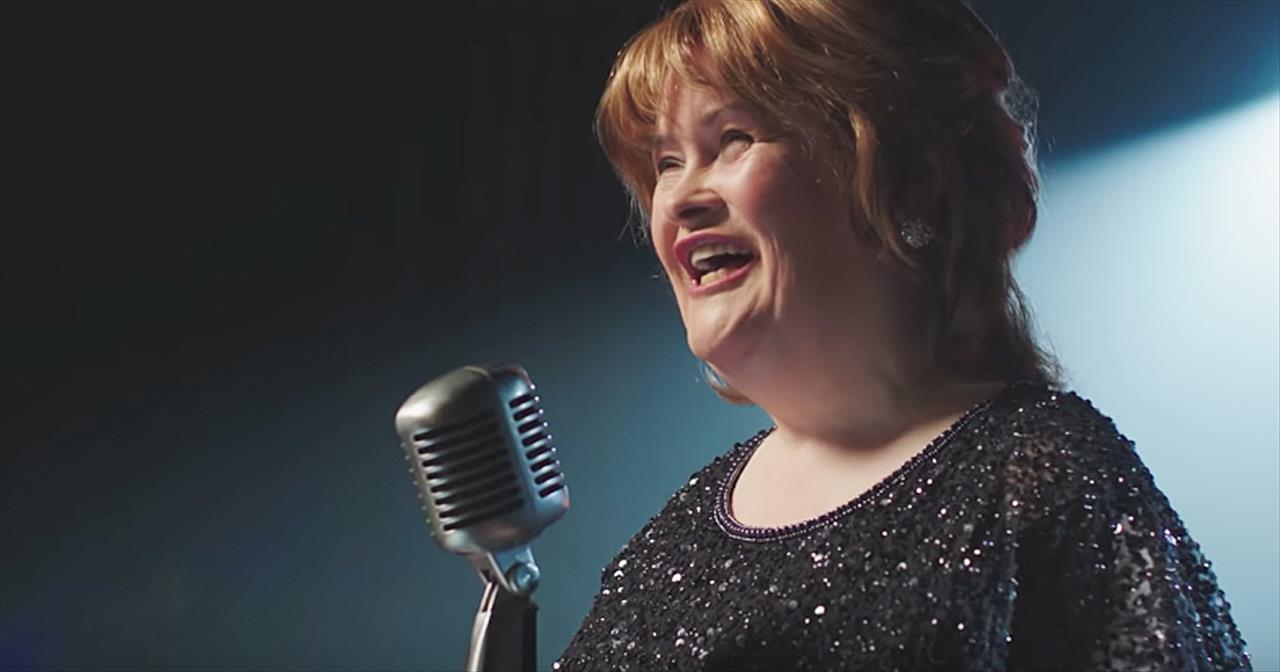 Singing sensation Susan Boyle performs a stunning rendition of ‘Stand By Me.’ Susan originally won over the hearts of the world when she appeared as a contestant on Britain’s Got Talent in 2009. When she first stepped onto stage, some people looked down on her outward appearance. But Susan easily changed their mind with her opera performance of ‘I Dreamed A Dream.’ From that moment on, Susan’s life completely changed. Even though she didn’t win her season of the popular talent competition, she became a household name selling millions of albums and touring the world. Today, Susan is back with her latest single, a cover of the iconic Ben E. King song ‘Stand By Me.’ “When the night has come And the land is dark And the moon is the only light we'll see No I won't be afraid, no I won't be afraid Just as long as you stand, stand by me So darlin', darlin', stand by me, oh stand by me Oh stand by me, stand by me” Over the years, this song has been covered by countless artists in many different genres. But none of those can compare to the opera voice of Susan Boyle. She truly puts a new spin on this classic and it’s absolutely incredible to hear. Susan has come such a long way from her first audition on Britain’s Got Talent. I always look forward to her performances and this one is no exception. We can all agree that Susan is a beautiful person inside and out.