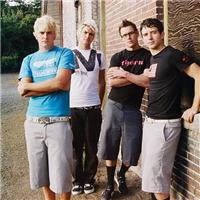 A Phoenix, AZ-based Christian pop-punk outfit, Stellar Kart released their first album, All Gas, No Brake, in early 2005. A few singles from the album managed to crack CCM radio, justifying the young band's recent deal with Word Records. However, Stellar Kart's breakout year would prove to be 2006, as their follow-up album (We Can't Stand Sitting Down) scored a number one single ("Me and Jesus") on the Hot Christian Songs chart, not to mention winning the band a 2007 Dove Award. This would also be the year of Stellar Kart's first headlining tour, alongside groups like Run Kid Run and Eleventyseven. In 2008, the group returned to the scene with album number three, entitled Expect the Impossible. 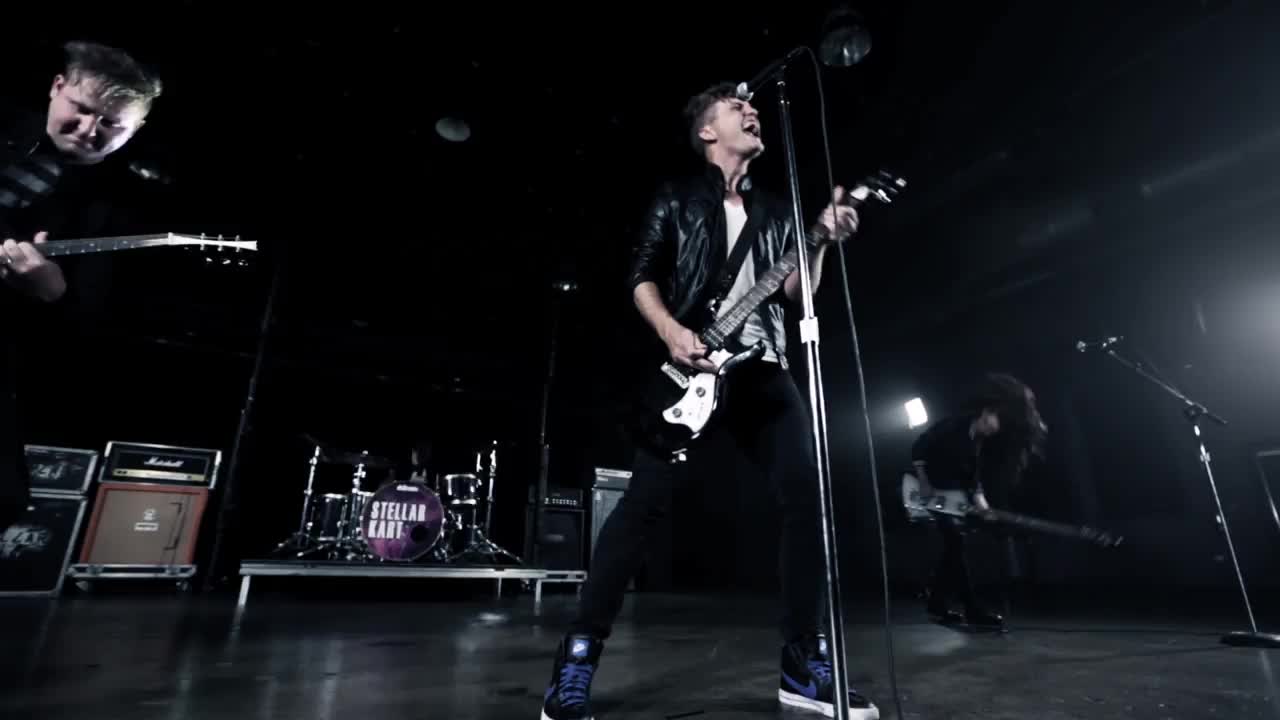