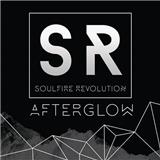 Soulfire Revolution is the worship expression of MCI Church in Bogota, Colombia, a church that is experiencing a great revival. They started out as the church’s worship team, leading the young people into worship on a weekly basis. This band has made their home in two places: Bogota, Colombia and Miami, FL. Reaching diverse audiences, Soulfire Revolution is taking their music to many countries around the world. The debut album “Revival” was recorded in English, Spanish and Portuguese, and includes powerful worship songs such as: Spirit Break Out (feat. TobyMac), Place of Surrender, and Revival (feat. Kim Walker Smith). With this album they won the Dove Award for “Spanish Album of the year” in 2014. Now, to follow-up their debut album, “Revival”, they are releasing a worship album called “Afterglow”, a live recording from Bogota, Colombia.This album is filled with intimate worship moments, and with fun songs where you can feel and hear the young people dancing, jumping and giving their all to Jesus. Soulfire Revolution is comprised of two married couples-the band is Lorena Castellanos (Lead Vocals, Keyboard) and her husband Julian Gamba (Bass) and Paola Sanchez (Drums) and Anthony Catacoli (Lead Guitar), plus Lorena's brother-in-law Richard Harding (Lead Vocals and Guitar), Soulfire Revolution was born out of a mutual love of music that points people toward the one true Hope. 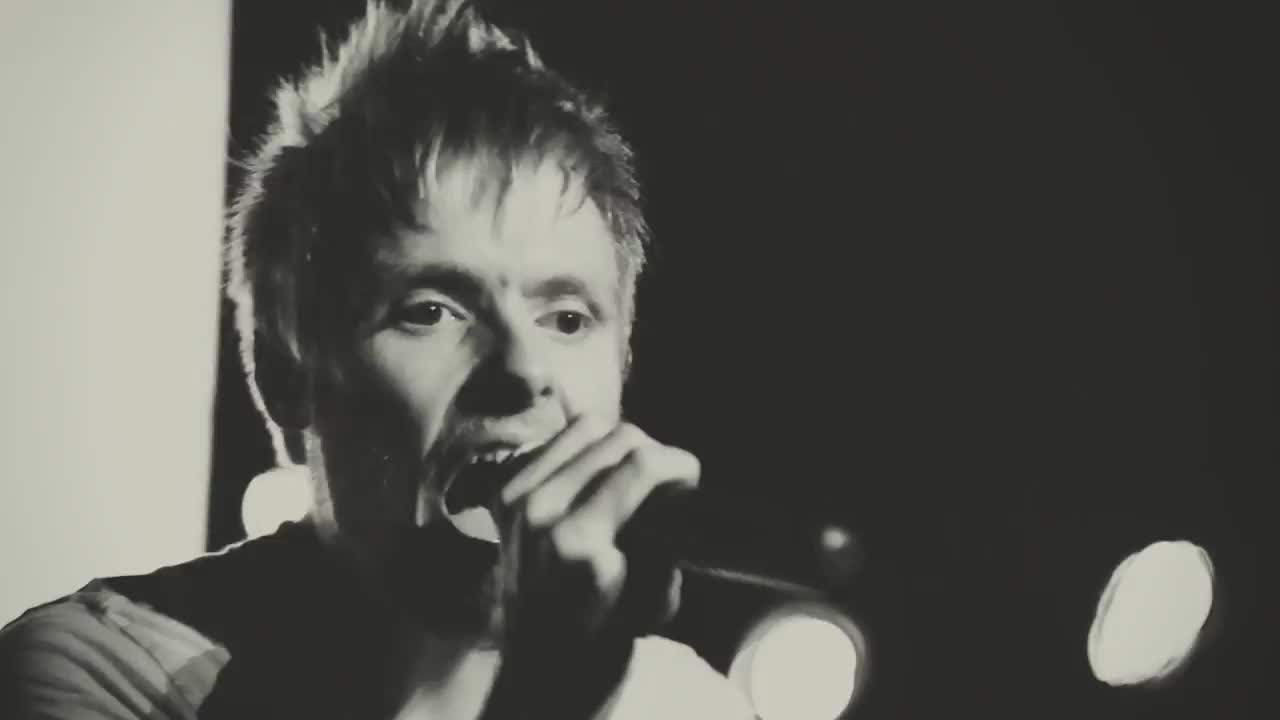