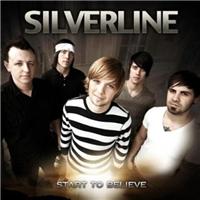 Music is a powerful thing. It has the ability to affect people’s attitudes, to alter their thinking, and even influence their lifestyles. There is no shortage of musicians or bands, in fact quite the opposite. What our nation needs is not another band. It doesn’t need a new “Idol”. What our nation needs are Christians that stand up for truth. In a country that confuses “Love” with “Tolerance” we need a voice in the darkness…Silverline exists to be a part of that voice. What began as three guys playing songs in a basement, has transformed quickly into one of the most sought after bands in the country. Silverline has performed and ministered to youth in over 38 states. When Promoters and Pastors are seeking out youth ministries that are not only relevant, but also willing and able to share the uncompromising Word of the Lord, Silverline is at the top of the list. After the success of their first independent release “Start to Believe” word started to spread throughout the music industry in the area, and also nationally. Several regional Rock Radio stations picked up the single, and it soon rose up the charts. Not often does an independent band have any success on national radio. With their recent signing to VSR/EMI Silverline is poised to break through the boundaries of the “Christian Music Industry”. The stage show is second to none. From the first note the room is electric with energy from the thick guitars, explosive drums, and soaring melodies. It becomes the perfect mix of intensity and emotion. Thought provoking, anointed lyrics are delivered with passion. Fronted by vocalist Ryan Edberg, “The best singer you’ve never heard of.” says Jason Dezurik, of Worldview Warriors, the band is ready to take the message of Christ to the Nations. Silverline has had the privilege of sharing the stage with hundreds of well-known bands such as P.O.D., Hawk Nelson, Newsboys, Sanctus Real, TFK, and dozens of others. The list is too long to remember. Not to mention selling thousands of CD’s independently, and touring countless dates over the past few years. The real success is the many lives impacted for the kingdom of heaven! On and off stage sharing a light in the darkest of places, in the darkest of hearts. Silverline is committed to rocking as hard as legally possible, and standing up for truth in our lost generation! Only God knows how far these Minnesota boys will go over the next decade. One thing is for sure; Silverline will definitely be your new Favorite Band! . 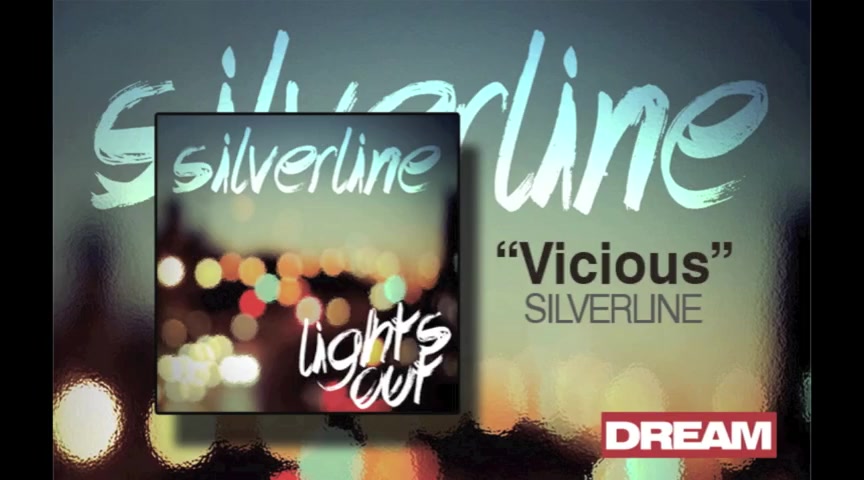