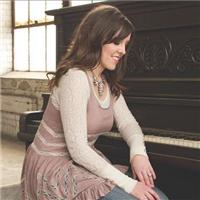 Worship music is not a career choice. It’s a calling, and it’s one that Shelly E. Johnson has embraced with joyful surrender. She has a gift for writing songs that can lift a congregation closer to the Throne and a heart for serving God that makes her one of the most anointed young worship leaders of her generation.
Well known for her emotional anthem, “Power of the Cross,” Shelly is an Atlanta-based Christian Artist, Worship Leader and Songwriter.  Raised in a strong Christian home, it wasn’t until the age of fourteen when Shelly’s father tragically died from cancer that Shelly met God for the very first time in a real and personal way.  It was during that experience that Shelly began writing songs and felt God’s calling on her life to ministry.
Shelly followed her calling to Nashville, TN in 2003 to attend Belmont University where she earned a Bachelor’s Degree in Commercial Music.  After graduating in 2007, her songs began to gain the attention of the Christian music industry, as “Power of the Cross” was awarded Song of the Year by the Gospel Music Association, and her song “Draw Near” was awarded Scripture Song of the Year.
In 2009, Shelly released her independent album Mosaic of Grace, featuring the award-winning song “Power of the Cross”, which has been recorded by Natalie Grant, Steve Green and has become widely popular in churches across the country and in parts of the world.
In February 2011, Shelly signed her first publishing and recording deal with LifeWay Worship, in partnership with Maranatha! Music.  Her debut EP Power of the Cross released August 14, 2012, with the lead-off single “All Things Beautiful” impacting Christian radio formats.  Shelly spends her time writing songs, serving on staff as a worship leader at First Baptist Woodstock, and traveling the country singing and leading worship at churches, women’s conferences and other events.
Shelly and her husband Jack have been married for seven wonderful years, and they currently live in Woodstock, GA.  Visit www.shellyejohnson.com to learn more. 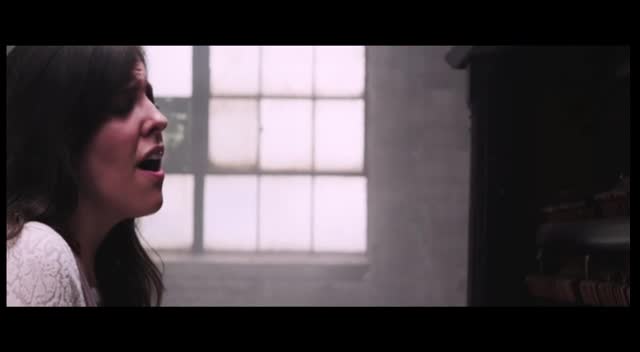