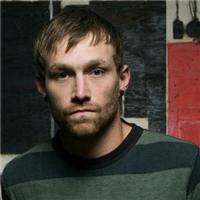 After a rebellious childhood, songwriter Shawn McDonald found God and began to clean up his act. He also started writing songs that combined his faith with elements of contemporary pop/rock, which led to a contract with Sparrow Records and a string of album releases. Simply Nothing marked his debut in 2004, followed by a handful of live releases (Live in Seattle, Scattered Pieces: Live) and studio efforts (Ripen, Roots, Closer). 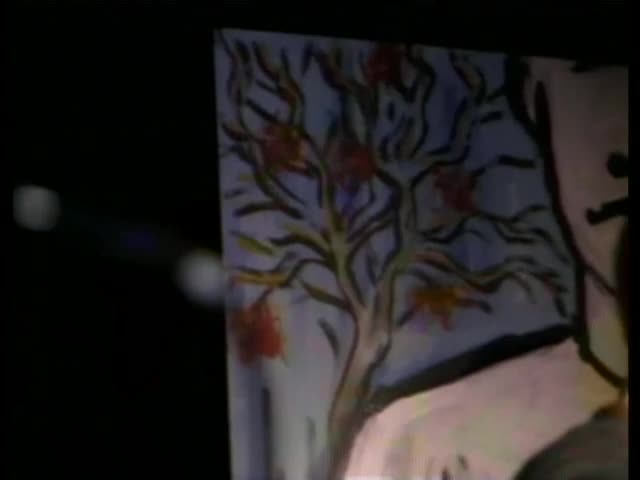