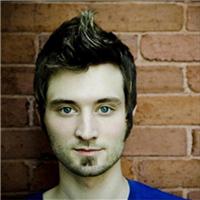 Seth Condrey is a husband and father with a sincere and moving testimony of God's grace in his own life. Seth's aspiration is to share his story and his life with the hope that it will lead others into a deeper relationship with Jesus Christ. Seth is a gifted artist and worship leader who uses his abilities to teach, mentor and inspire people to receive the love of the one true living God he has so personally experienced. “I have experienced the love of Jesus in a real way, and I want to others to experience it as well”Growing up in a family that traveled full time leading worship all over the United States, Seth was immersed in music as an expression of worship. At an early age, he discovered and was encouraged in his natural ability and passion for singing. He was exposed to a lot of Southern Gospel music as well, but as he got older he developed his own taste in music. “I’ve always been just a singer,” says Seth, “but I wanted to become a worshiper that could lead with my guitar as well as my voice.” Artists such as Steven Curtis Chapman, John Mayer and Dave Matthews inspired Seth to use the guitar to write his own melodies and lyrics. By adolescence he was actually playing the guitar and began writing songs out of experience and a sincere desire to lead others in worship, hoping in the process to give something back to his boundlessly loving Creator. “God has spoken to me so much through music and I feel the need to offer what I can back to Him and to others in complete humility as a gift of appreciation for all that He has done in my life.” Seth has been leading people to the throne of God ever since.Seth recorded his first independent album titled “My All” in 2002. Shortly after, he spent an entire year attending a bible college in Argentina. With his perseverance and resolve Seth was able to learn fluent Spanish. “My love for people has grown through the experiences that God has put me in. As I’ve traveled to different places and met people that have a deep love for God, it’s transformed my thinking and increased the love that burns in my heart for the world and for the God who created it,” says Seth about his experiences in South America. He was signed with the Spanish Christian label CanZion Group in 2006, and released his sophomore album “De Corazon a Corazon” in 2007. Shortly after signing with CanZion, Seth married his wife, Jessica and in the spring of 2007 they had their firstborn son, Titus. Seth completed a CanZion Promotional tour with various artists in 2007. He also had the opportunity to tour with NewSong, Rachel Lampa, Taylor Sorenson, and Sean Groves during Summer Jam ’04. Also in 2007, Seth signed with Koch Entertainment under their new Christian division, Kosmos Records.In 2008 Seth will be releasing his debut English album titled “More Than America” that renders a message about God’s greater plan for the world and how His plan is greater than “us” or our “America”. “I love people. I love people on the street. I love people in churches,” says Seth. “I love people of all different walks of life, like the people that Jesus died for kind of people.” He is currently leading worship at North Point Community Church and some of NPCC satellite branches. Seth’s album “De Corazon a Corazon” won for Spanish Language Album of the Year at the 2008 GMA Dove Awards. When asked about the nomination Seth said humbly, “So many people have poured into my life and believed that God could actually use someone like me. I honestly believe that about each and every person that I encounter. God can change them too, and He can use them for His glory.” 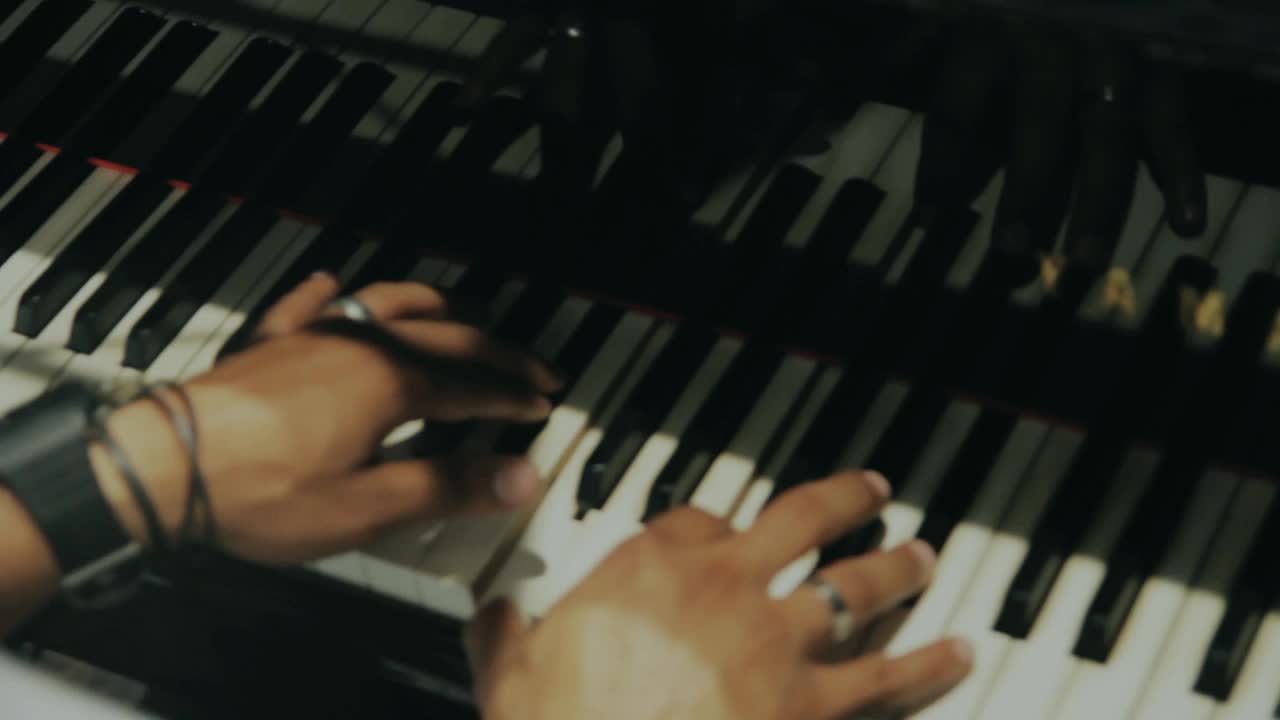