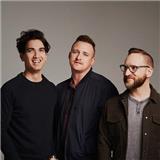 Guitarists Matt Hammitt and Chris Rohman formed Christian rock group Sanctus Real in 1996 while both were still tenth graders at Toledo Christian School. With Hammitt handling lead vocals, the duo added drummer Mark Graalman and bassist Steve Goodrum to round out the lineup. The group released three independent albums of power pop (All This Talk of Aliens in 1998, Message for the Masses in 1999, Nothing to Lose in 2001) before signing with Sparrow Records, leading to 2002's Say It Loud, which was produced by Pete Stewart. A five-song EP supplement to Say It Loud, entitled SVERIGEEP, appeared in 2003. The band was busy in 2004, placing songs on two Sparrow anthologies ("Beautiful Day" on In the Name of Love: Artists United for Africa and "Promised Land" on Veggie Rocks!) as well as releasing a single, "Everything About You," and a second album on Sparrow, Fight the Tide, produced by Tedd T. The band continued to produce its own brand of earnestly redemptive pop on 2008's We Need Each Other and 2010's Pieces of a Real Heart. 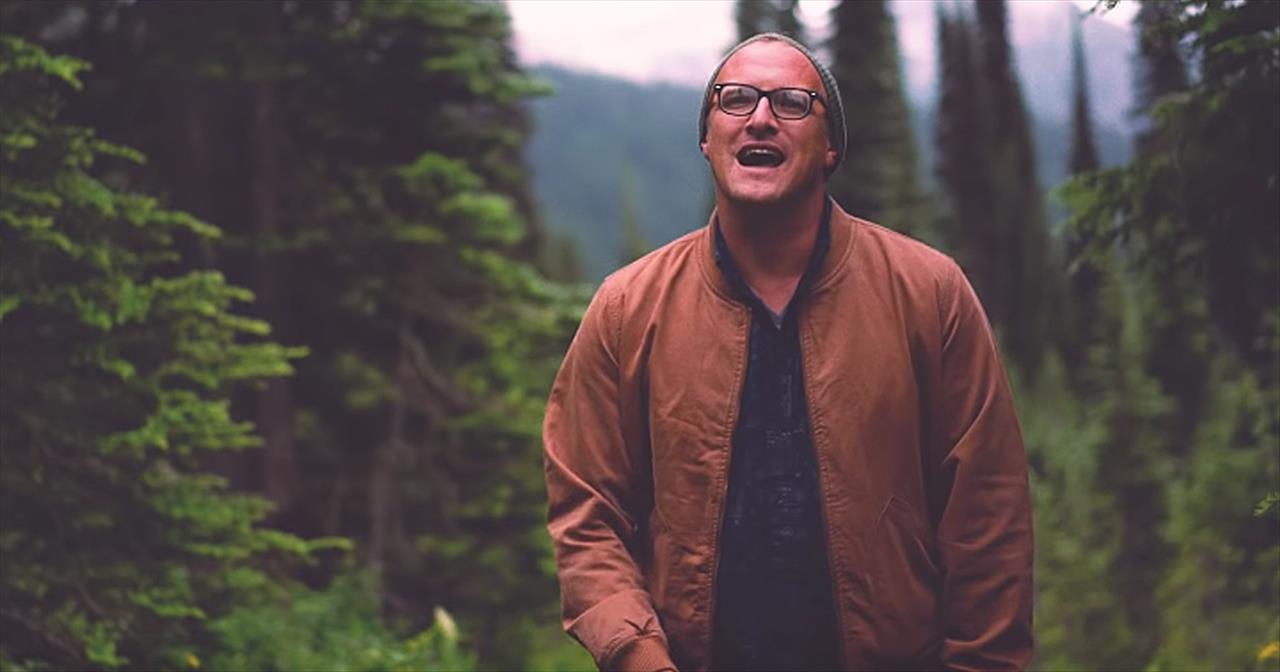