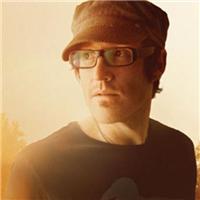 The music of Ryan Stevenson (BEC Recordings) blends influences from soul, pop, and some of the great guitarists to create engaging acoustic guitar driven melodies. Embracing the idea that some of the most profound moments of worship emerge not from mountain-top experiences but from difficult, perhaps even catastrophic circumstance gives Ryan’s lyrics a poetic vulnerability reflecting honestly on the difficulties everyone faces. At the age of 18, his youth pastor surprised him by placing a guitar in his hands, stating, "I felt like the Lord was telling me to buy this for you" Ryan matured his musical gifts by playing at youth groups, summer camps and mission trips. While attending Northwest Christian College in Eugene, Oregon, Ryan formed an acoustic duo with fellow Christian artist Paul Wright and played in local coffee houses. After adding a full band to the mix, they played throughout the northwest, packing venues and opening for renowned Christian artists. When Wright pursued his solo career, Ryan worked with him as a co-writer, singer, and guitarist on each of Wrights mainstream releases. Ryan’s own music reflects the wealth of experience garnered from his time with these endeavors. In 2003, Stevenson moved to Boise, Idaho. He continued writing songs, leading worship, and performing in small venues, all while working as a front line paramedic. Wanting to honestly and vulnerably communicate through his recording and his live performance the grace and love that guides him through his own trials, Ryan Stevenson writes with a musical maturity beyond his years and a spiritual sensitivity that easily draws people into the musical message. Follow him on Twitter: @ryansmusic and Facebook: Ryan Stevenson.

'Back To The Altar' Ryan Stevenson Acoustic Performance 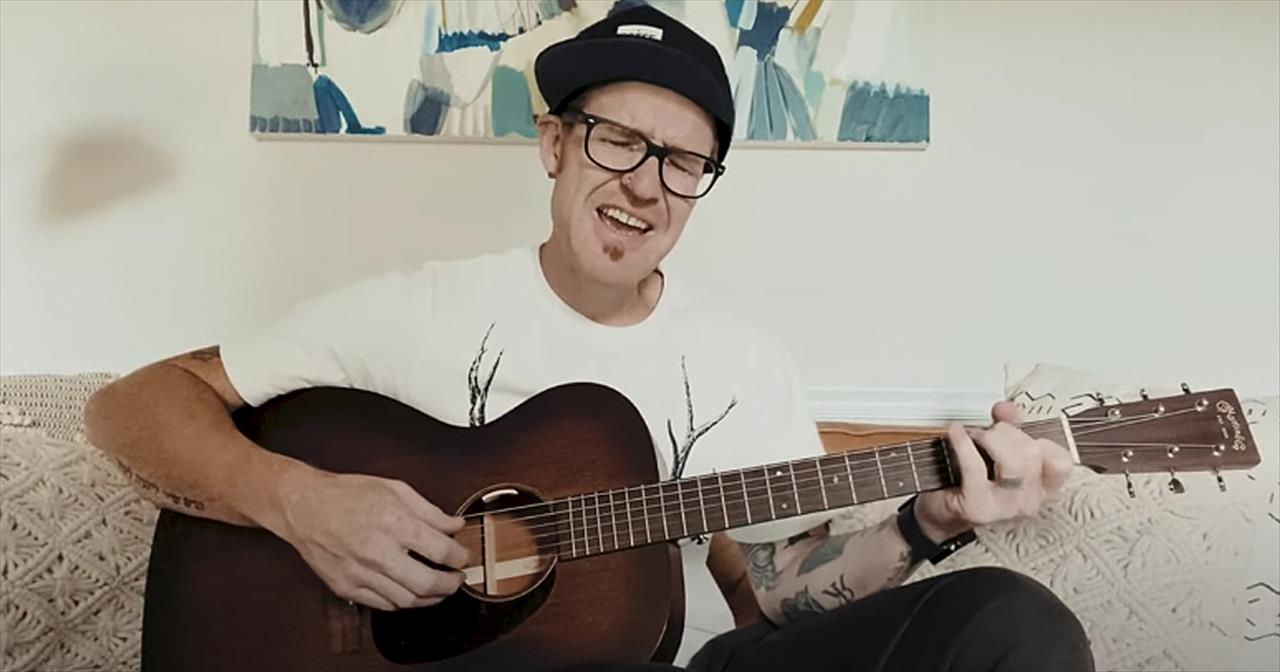 Contemporary Christian artist Ryan Stevenson sings to the Lord with an acoustic rendition of ‘Back To The Altar.’ As you hear these words, be reminded to turn to God in our times of need. “I've been distracted by what I can't control I've lost perspective through all these highs and lows When I forget how good You've been, I know where I need to go” Ryan Stevenson has been leading us in worship since the early 2000s. With hits such as ‘Eye Of The Storm,’ Ryan has always given all the glory to the Lord. Now, he’s performing an acoustic rendition of his single, ‘Back To The Altar,’ for New Song Café. As COVID-19 forces many people to remain at-home, artists have come up with creative ways for fans to experience their music. Today, Ryan is performing from home and he’s even sharing the incredible story behind the song. “Even when I feel unworthy You still call me Your beloved So I will run back to the altar I'll remember all, remember all You've done” Despite our sins and shortcomings, God remains by our side. He is our hope and strength and our trust lies in Him. Let these words be your cry as we invite Him into our homes and hearts. Philippians 4:6-7 “Do not be anxious about anything, but in everything by prayer and supplication with thanksgiving let your requests be made known to God. And the peace of God, which surpasses all understanding, will guard your hearts and your minds in Christ Jesus.”