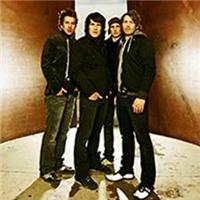 The absence of a television set at their home in Lincoln, NE, led band of brothers Remedy Drive to turn to music at an early age as an outlet for their pent-up creative energies. Growing up, they listened to CCM icon Keith Green, but it wasn't long until siblings David, Paul, Philip, and Daniel Zach discovered rock & roll and began using their free time after school to play music together, eventually forming the Aslan Band in 1998. In time, the Zachs rechristened themselves Remedy Drive, released five independent albums, and toured all over the Midwest, making a name for themselves in the Christian rock scene there. Before signing to Word Records in 2008, the band averaged 200 concerts a year and its albums sold in the tens of thousands, prompting interest from the Christian major. Produced by Ian Eskelin, their national debut, Daylight Is Coming, was issued on August 26, 2008, making an impressive initial appearance in the upper rungs of Billboard's Top Christian Albums chart. 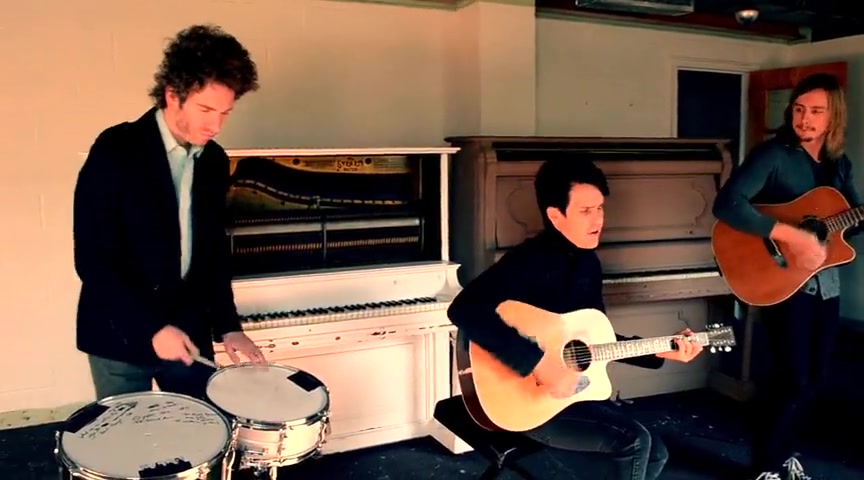