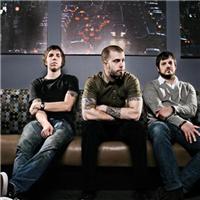 Project 86 is an intense foursome Christian rock band from Southern California. Members are vocalist Andrew Schwab, pianist, guitarist, and vocalist Randy Torres, drummer Alex Albert, and bassist and guitarist Steven Dail. With powerful guitar riffs and hammering drums, this group's hardcore sound is comparable to that of Tool, Korn, Helmet, Rage Against the Machine, and Limp Bizkit. Schwab, Torres, Albert, and Dail spent a lot of time on their home ground in Orange Country polishing their sound and performances before taking to the road nationwide. They have appeared with groups like Liquid Gang, Five Iron Frenzy, Ultraspank, Supertones, and the celebrated group P.O.D., playing packed shows and festivals. In 1998, Project 86 released its self-titled debut album for BEC Recordings. The album sold well, quickly raising the group to one of the top sellers for BEC. Exceptional singles from the album landed on the CMJ, Hits Magazine, Box Video, and Album Network charts. Some tracks were used on popular shows like Road Rules and The Real World, both on MTV. A few of the heavy tunes from the album are "Spill Me," "Six Sirens," "Bleed Season," and "When Darkness Reigns." Project 86 went back into the studio and came out in 2000 with their sophomore album, Drawing Black Lines, recorded under the Atlantic Records label. Well-known producer GGGarth and prominent engineer Bryan Carlstrom have both worked with the adept group. The guys followed up for Atlantic in 2003 with Truthless Heroes before jumping to Tooth & Nail for 2004's Songs to Burn Your Bridges By. The band's fifth album, And the Rest Will Follow, appeared in the fall of 2005. 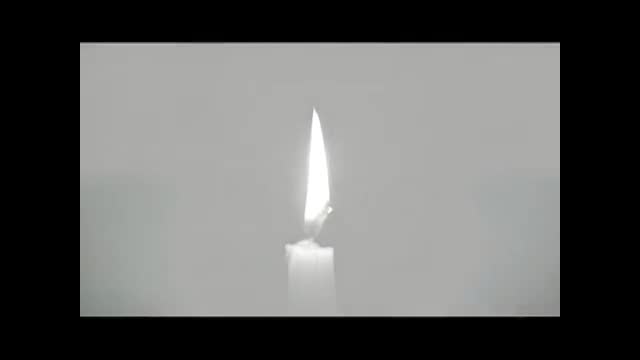