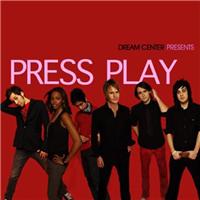 Formed in 1997 by multi-instrumentalist/singer/songwriter David Hanley as a vehicle for positive and relevant faith-based transformation, effusive Los Angeles-based praise & worship outfit Press Play began to make a name for itself in the CCM community in 2001 after becoming the house band for Angelus Temple's Dream Center, an inner-city community-based house of worship with "line-array speakers, 52-foot panoramic screen, LED stage panels, and a sound system." Known for its high-energy, genre-bending sound and huge multimedia show, the band released its debut, Life Is Beautiful, on Dream Records on May 19, 2009. The album was a mix of pop and rock but the follow-up, 2010's NY2LA, was more dance-pop-oriented. 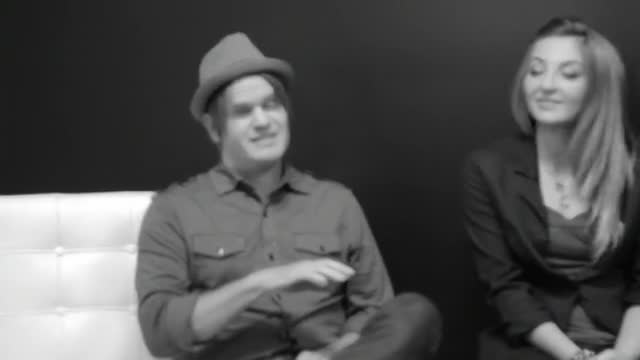