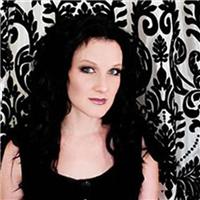 Singer/songwriter Tiffany Arbuckle fronted the Dove Award-winning alternative rock band Plumb during the late '90s, and adopted the name Plumb for her subsequent full-fledged solo career. She was born in Indianapolis and grew up in Atlanta, where she took several gigs as a backup singer and wound up touring in that capacity instead of going to college, as she'd planned. She relocated to Nashville, where she landed a record deal based on her session and backup work and formed Plumb with a neighbor, songwriter and producer Matt Bronleewe. Plumb issued two studio albums, 1997's Plumb and 1999's candycoatedwaterdrops, and built a following via its adult alternative rock sound. When the group's relationship with its label began to fray, it issued a hits compilation in 2000 and disbanded, with Arbuckle deciding to pursue work as a songwriter instead. However, a note from an inspired fan convinced her to soldier onward as a performer, and Arbuckle (now using Plumb as a stage name) inked a solo deal with Curb in 2003. That same year, she co-produced her solo debut, Beautiful Lumps of Coal, and landed two of its songs — "Sink n' Swim" and "Boys Don't Cry" — on the soundtrack to the Gwyneth Paltrow film A View from the Top. Another compilation, Simply Plumb, arrived in 2005, followed by Chaotic Resolve in February 2006. Following that release, Arbuckle found herself pregnant with her second child, effectively rendering her unable to tour. Upon the urging of her husband, she remained home and penned the softly inspired Blink, which was released in October 2007. ~ Steve Huey & Andrew Leahey, Rovi

‘Exhale’ – Powerful Plumb Hit Will Knock Your Socks Off 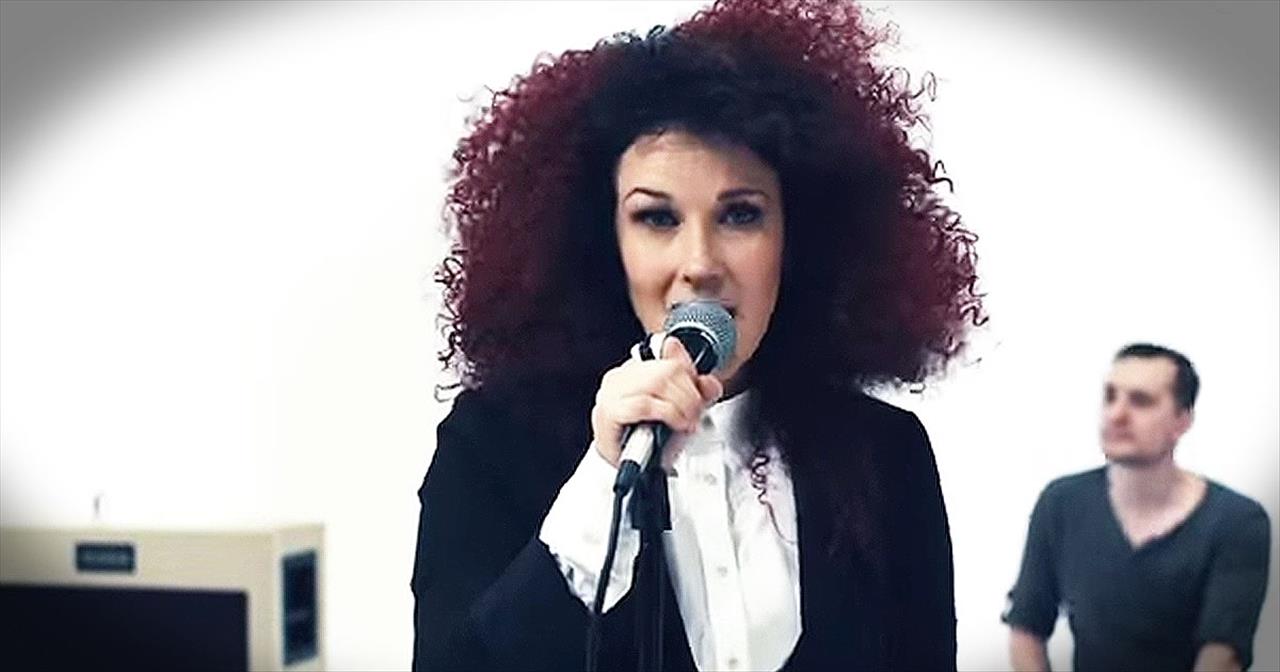 Feel God’s love radiate through your heart with this astounding single from Plumb. ‘Exhale’ is the perfect song to remind you of our Lord’s never-ending love and support. So beautiful!