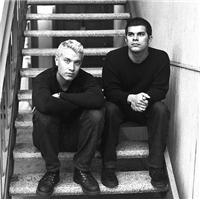 
PlankEye is a post-grunge CCM alterna-pop band that released their first album, Spill, in 1994. Over the course of the next year, the group toured constantly, opening for the Newsboys. In November 1997, the group released The One & Only. Two years later, Relocation — their fifth album — was released. Strange Exchange appeared in spring 2001. 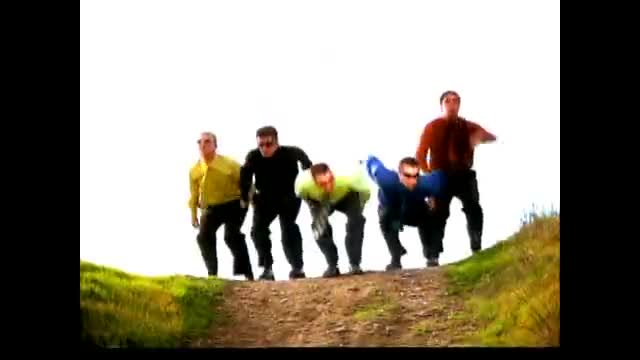