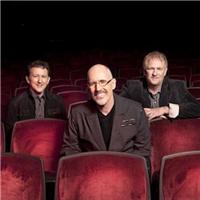 Few songwriters cultivate more fertile creative soil when crafting a new album than Phillips, Craig, and Dean.  Juggling dual vocations as both pastors and recording artists for more than two decades, Randy Phillips, Shawn Craig, and Dan Dean have created an impressive body of work inspired by what God is doing in their lives and their respective churches. That legacy of faith-fueled music continues on the trio’s fourteenth album, Above It All.

“The songs are usually things that come out of our hearts as pastors,” Phillips shares. “All three of us serve fulltime as lead pastors, and sometimes the people sitting in the pews form what God’s trying to say to you.”

“I think the songs on this album are some of the best we’ve ever written,” Craig adds. “It seems like we all really hit this grace place, with inspiration really pouring through us, and I praise God for that.”

Transparency, passion and integrity have long been the foundation for Phillips, Craig, and Dean’s music and ministry.  For more than two decades, the trio has churned out some of Christian music’s most enduring hits, including “Revelation Song,” which recently earned RIAA Gold Single status, signifying downloads of more than 500,000.  This is only the seventh time in the history of Christian music that a single has reached gold status. The song spent 17 weeks at No. 1 on Billboard’s Christian AC chart and also topped the National Christian Audience chart, AC Indicator chart and Soft AC charts.

The groundbreaking success of “Revelation Song” is only one of many impressive accomplishments in the group’s storied career. Phillips, Craig, and Dean has scored twenty-three No. 1 singles, won three GMA Dove Awards and sold nearly three million units. The group continues to tour while always being present Sunday through Wednesday to pastor their home churches, with Phillips based in Austin, TX; Craig in St. Louis, MO and Dean in Carrollton, TX.

In recording Above It All, Phillips, Craig, and Dean worked with longtime friend and producer, Nathan Nockels, on the first single, “Jesus, Only Jesus,” and also engaged Seth Mosley, marking their first time collaborating with the acclaimed young producer. Equally comfortable in the studio, on stage or in the pulpit, Phillips, Craig and Dean are masterful communicators committed to sharing the good news of the Gospel.

Always pushing themselves to bring a fresh sound to fans, the trio is fully committed to serving up lyrics that encourage and inspire. The lead single, “Jesus, Only Jesus” does just that.  “People’s lives are complicated on so many levels,” says Phillips. “There are so many challenges. If it was in my own human power to help them I couldn’t do it, but the great news is this: we can point them to Jesus. Through the help of the Holy Spirit, He can breathe hope into their situation. Our hope is not in our strength, but it’s Jesus, only Jesus.’”

Another highlight on the album is the buoyant “If Not for Grace,” penned by Dean, his son Devin and songwriter Jennie Lee Riddle, who wrote “Revelation Song.” “This is a real neat moment for me,” Dean says with a smile. “I met with Jennie and said, ‘Do you mind if I bring my son in? He’s 27 and he’s our worship pastor. He’s been doing some writing and has an album that he’s recorded.’ And she said, ‘Bring him on!’ So my son came in and we wrote ‘If Not For Grace,’ which was an idea I toyed around with for a year or so. Grace is a theme that we’ve covered a lot on our albums. It turned out to be a really fun song, and it was a great experience for me to see my son’s talents. He’s a very wonderfully gifted kid with a great attitude, loves God and just to work with him on this song was a lot of fun for me.”

Another song with special significance to Dean is, “Voices from the Other Side,” which Phillips wrote after Dean’s father, Bill, died. “I got the demo and just remembered thinking, ‘Wow,’” Dean says.  “It was very moving because of losing my dad, and in the lyrics of that song I could see my dad’s face. One of the lines says, they say there’s a cloud of witnesses cheering everybody on.  I could just see my dad’s face smiling and laughing. I can still see it right now. No doubt he’s doing that. He’s cheering his boys on.”

The album title, Above It All, comes from the soaring anthem “High Above it All.” “We fell in love with the message of the song,” Craig says. “No matter what circumstances we are walking through, there is a God who is unsurprised by what we’re facing. Everything around us is topsy-turvy. You look on the news and there’s ISIS, economic issues, domestic abuse, marriages in trouble and so many things are happening. You can start feeling like, ‘Man, this is really headed the wrong direction,’ and in many ways it is, but this song encourages believers to look up as Isaiah did. That’s really the principle here. The Lord is high above it all. It’s a great message that we need to be reminded of.”

“Let it be Known” is a vibrant declaration that is a rallying cry for believers. “That song was written by Tim Hughes who wrote, ‘Here I am to Worship,’” Craig says. “When we write, we tend to write ballads, I guess because as pastors we deal with a lot of heavy things, but we also love great worship songs. We’re always looking for a couple of up tempo things that maybe we wouldn’t write, but we would sing. We heard this and I remember thinking, ‘That’s just fun. It’s singable and hope filled. It shares the message of the Gospel; ‘Let it Be Known that Our God Saves.’ It was really a privilege that we got to cover that one on this project.”

After more than two decades of music ministry, Phillips, Craig, and Dean remain as passionate as ever about sharing the Gospel through music. They’ve seen the impact a great song can have on a congregation, while serving as pastors in their home churches, and as they’ve traveled and performed all over the world.

Hearing how their songs have touched people is a precious gift each member of Phillips, Craig, and Dean treasures and it motivates them to continue pulling double duty as both pastors and musicians. “The call to pastor is a calling that God puts on your heart. We’ve raised up three really great, strong churches where, not only the lost were saved, but discipleship happens and communities form,” says Craig.  “On the music side, the music is just in us. It’s what we’ve always loved since we were just kids. To have a national and an international stage is beyond our wildest dreams. That part of it is still so empowering. It’s so incredible when churches sing our songs, when people write us and tell us that they were going through a particular thing in their life, they heard one of our songs and it changed them. It’s just something you don’t get over and it keeps it fresh.” 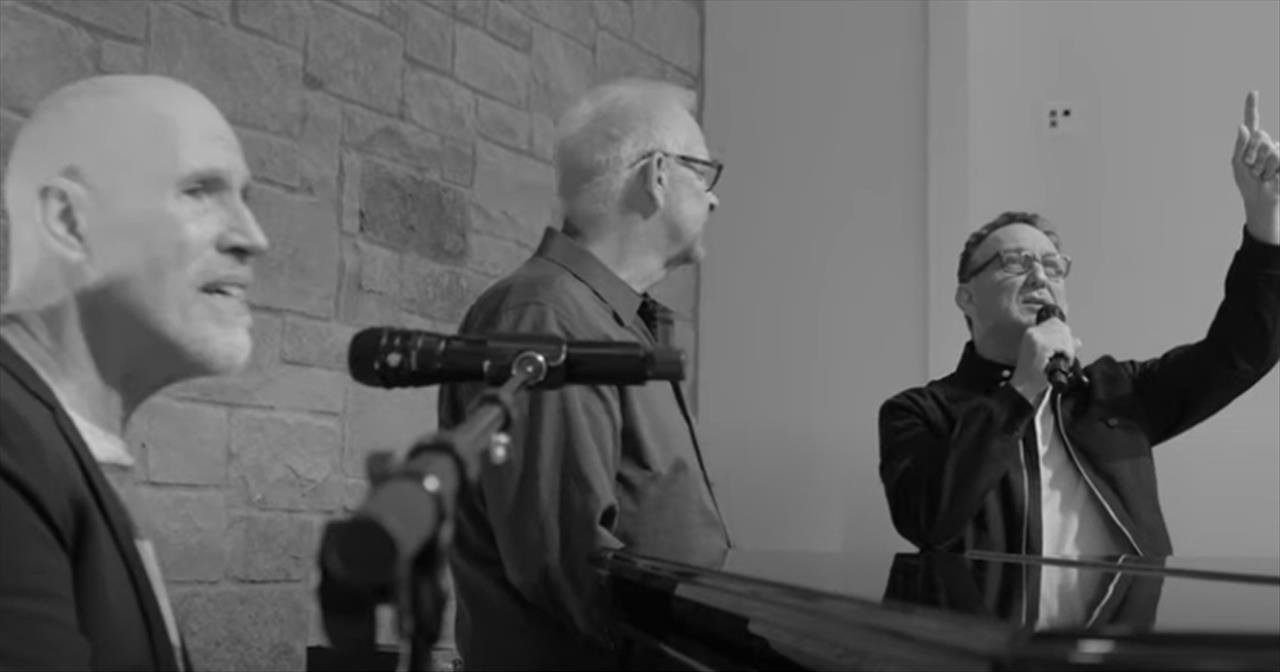 The talented trio of Phillips, Craig & Dean remind us all that God is always listening with ‘You’re Still God.’ Just listen as they belt out these powerful lyrics of love and praise for our King. “You're still God though it feels like you're hiding And I'm dying here in the deafening silence Begging for mercy with tears on my face And all I've got left is a whisper to say You're still God” Christian group Phillips, Craig & Dean is comprised of Randy Phillips, Shawn Craig, and Dan Dean. All three of these men are pastors and they have been creating worship music together since 1991. Over the years, this talented trio has given us hits such as ‘Revelation Song’ and ‘Here I Am To Worship.’ Today, they’re reminding us all that God is in control with the beautiful words of ‘You’re Still God.’ “You're still God when I can't see it You're still God when it's hard believing You're still moving It doesn't matter if I know what you're doing or not You're still God” During these troubling times, it is so important to remember that God is always by your side. On YouTube, the band wrote about the message behind the song. “He is still God in the midst of doubts, fears and struggles.” Even when we cannot see or feel Him, He is still God. Amen! John 1:4-5 “In Him was life, and the life was the light of men. And the light shines in the darkness, and the darkness did not comprehend it.”