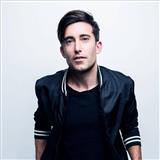 He wasn’t looking for an audience, but it nevertheless caught the attention of his father—a worship pastor in their San Diego church.

“That’s actually a good worship song,” Phil remembers his father telling him. “Can I play that in our sanctuary?”

It was the first worship song Phil ever wrote. It would not be the last.

In the ten years and nine records since Phil recorded his first worship album, whatever his father noticed has caught the attention of the world at large. Wickham has a passion for using music to create a community—a place where hearts and minds are inclined as one.

And Phil’s new album, The Ascension, is full of such beautiful moments. Though the title calls to mind bodies gently levitating towards the stars, Phil says the inspiration was much more grounded.

“I love the Psalms,” he says. "Fifteen of them are called Songs of Ascent. (Psalm 120-134) Some scholars believe that these psalms were sung by the Jews when they would "ascend" to visit the Holy Temple three times annually for the festivals. These festivals were like massive, country-wide parties. At that time, it was known that God’s presence on earth was in the Temple. So, to be in his presence would be to go to these annual feasts, and to walk up the hill to Jerusalem. They would ascend together and walk to Jerusalem with their families and their towns. They’d sing these songs of ascent that would be songs of anticipation and excitement and remembrance and worship.”

Such Songs of Ascent were exceptionally rare and especially treasured by the Hebrews. But today, Phil believes the songs take on a different, even more beautiful meaning.

“God no longer dwells in the city or in the temple,” he explains. “But the Church has become the city. The Church has become his temple. Every time we get together as a body—whether it’s a home fellowship or in a mega-church—his temple is gathering together. He’s living inside of us, creating a special moment that’s been ordained. I wanted to write modern Songs of Ascent.”

Phil’s modern Songs of Ascent do just that—they ascend. In gently symphonic guitars, these songs pull you up, out of whatever terrestrial troubles you’re feeling, and towards the heavens. It’s an easy sensation to feel on songs like the jubilant, celebratory title track, which all but insists you chant along with his vibrant chorus. But this general feeling of buoyancy lilts along The Ascension’s quieter tracks as well, such as the gentle, stripped down “Mercy,” which sounds like a classic hymn writer’s take on a lullaby. Wickham has a way of singing the word “mercy” that makes you reflect upon its profound immensity. Not only God’s mercy for us, but the call on us to show His mercy to the world.

That's the case with "This is Amazing Grace," The Ascension's first single. "The verses are all about his majesty and what he’s done," Phil says. "What he can speak into existence and how he brings our chaos back into order, and how he makes the sinner his son and daughter. How this King of glory, through his amazing grace and his unfailing love, took our place on this cross and bore our sin. I mean, it’s the story that God has written that he’s let us all be apart of."

This is what Phil does: explores the various aspects of these core truths. He compares theology to a diamond, glittering with many different facets. “I feel like God once in a while will turn it just a little bit so I can see a different facet of it,” he says. “And then I’ll say, ‘there’s a song I want to write from that perspective.’”

That’s been the mission of all of Phil’s work. As he says, repeatedly and insistently, “The goal is to create something where people can encounter something of God.” But with The Ascension, he brings the full force of his passion to the task with a renewed sense of vigor and a bit more wisdom.

“"As I grow up I realize more and more how desperate I am for God's love and grace in my life and I am so thankful he has infinite measures of both," he says. "I really do desire more of Him in my life, more of him in me, and I think that desire is reflected more than ever in this record."

In Phil’s mind, those realizations have led to a better, more complete album.

“I don’t think I’ve ever felt so satisfied and excited and confident in a project,” he says. “I don’t mean ‘confident’ like it’s going to have numbers. That’s not up to me. I mean, as far as the goal of this record to write the best songs I could, I feel like we pushed ourselves to make something really special. I’m so excited to share it with people.”

And when Phil does share The Ascension, it will call the people of God to make the joyful pilgrimage up that hill. Through worship, that journey can take on a glorious and glory-giving flavor, as we realize God’s greatness and reaffirm our desire to defy the status quo. Perhaps that’s what The Ascension is really all about—casting aside what passes for normal.

"It is my hope that this record would create a desire in people to ‘Ascend.’ That it might stir up a hunger in their hearts for the presence of God. I think many times in running this race we have weights we didn't even now we had. I pray that The Ascension would inspire listeners to lay down those weights, and look forward with hope in their eyes at the glorious future that awaits all who call Jesus their King." 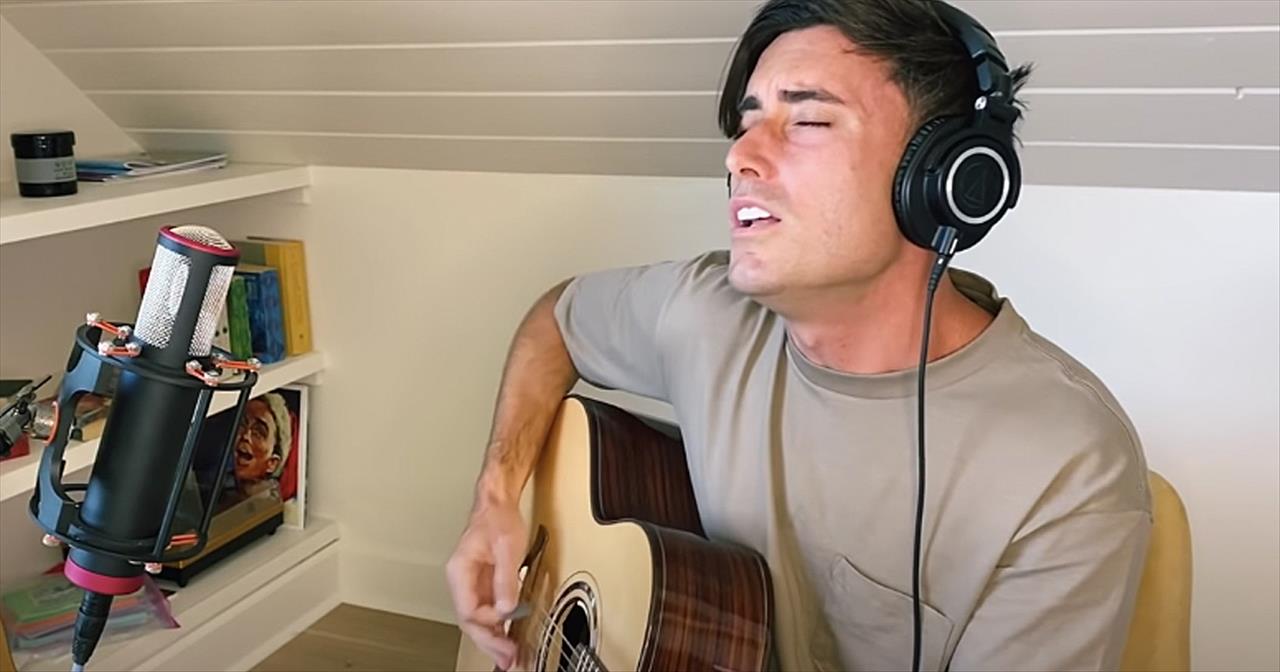 Contemporary Christian artist Phil Wickham performs an at-home rendition of ‘Good Good Father.’ This powerful song was released in 2015 by Chris Tomlin and has gone on to become a worldwide sensation. Now, churches all around the globe belt out these lyrics of love and praise for our Lord. “You're a good good Father It's who You are, it's who You are, it's who You are And I'm loved by You It's who I am, it's who I am, it's who I am” Phil Wickham has been a staple in the Christian music world for decades. Over the years, he’s given us hits such as ‘This Is Amazing Grace’ and ‘Living Hope.’ In 2020, Phil was scheduled for a tour all across the country, but COVID-19 changed those plans. Instead of focusing on the negative, Phil decided to continue to spread God’s message through soul-filled performances from home. Today, he’s taking on one of the greatest Christian songs of the modern-day era with ‘Good Good Father.’ “Oh, it's love so undeniable I, I can hardly speak Peace so unexplainable I, I can hardly think As You call me deeper still” As you listen to these words, be reminded that our Lord is greater than we can ever imagine and He blesses us each and every day. 1 Chronicles 29:11 “Yours, O LORD, is the greatness and the power and the glory and the victory and the majesty, for all that is in the heavens and in the earth is yours. Yours is the kingdom, O LORD, and you are exalted as head above all.”