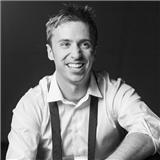 
Singer, songwriter, producer, and all-round entrepreneur Peter Hollens is a champion of a cappella singing dating back to his days at the University of Oregon, where he founded the college a cappella group On the Rocks in 1999 with Leo da Silva. Hailing from Ashland, Oregon, Hollens earned a degree in vocal performance from the University of Oregon, where he became active on the college a cappella circuit, producing, recording, and judging competitions. He started his own YouTube channel in 2011, posting music videos with multi-tracked a cappella vocals, often with collaborators Nick Pitera, Lindsey Stirling, Mike Tompkins, Sam Tsui, Tyler Ward, George Watsky, Alex G, and Hollens' wife, Evynne Hollens. His subscriber list grew rapidly, reaching some 750,000 by the summer of 2014. Hollens worked from his home studio in Eugene, Oregon, producing recordings for On the Rocks, Divisi, Cornell's Chordials, the Duke's Men of Yale, the Whiffenpoofs, Committed, the Backbeats, and the Swingle Singers, among others. He released two debut albums under his own name, Covers, Vol. 1 and Covers, Vol. 2, in 2012, after which he signed a recording deal with Sony Music Masterworks in 2014, which released the self-titled Peter Hollens album in the fall of that same year.

'Hallelujah' A Cappella Performance From Peter Hollens And Father-Daughter Duo 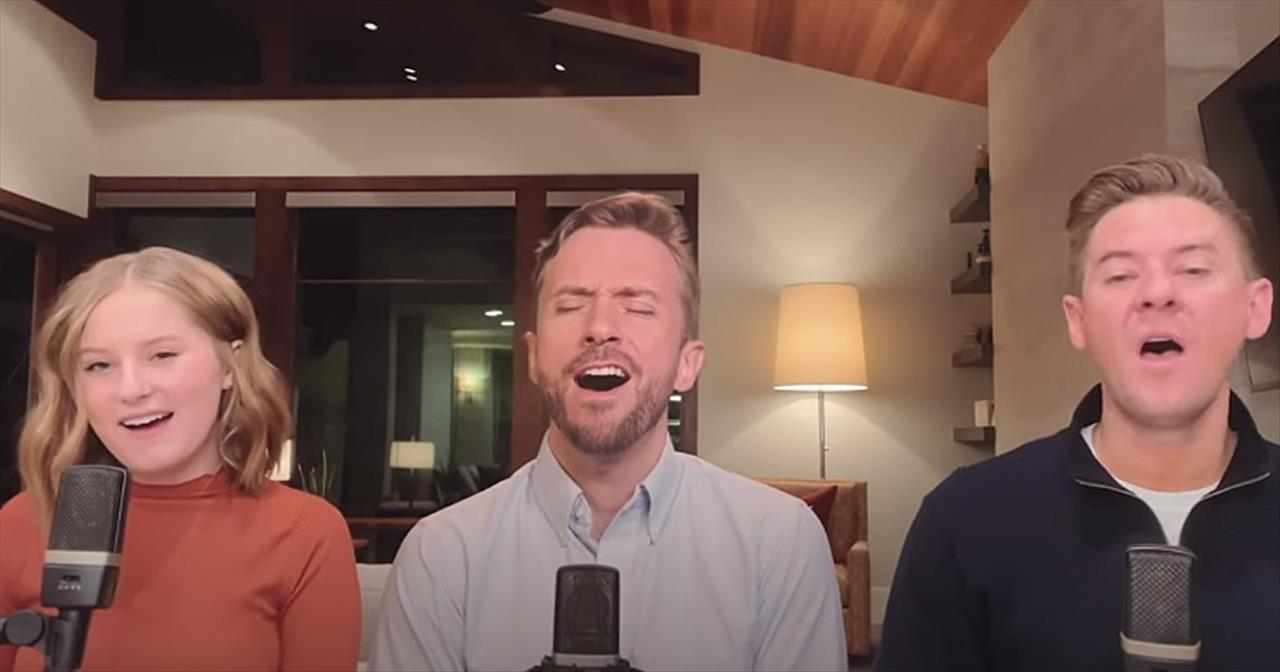 Be inspired as you listen to the trio of Peter Hollens and Mat and Savanna Shaw perform the classic tune ‘Hallelujah.’ The powerful song was originally released in 1984, but it wasn’t until Jeff Buckley released the song on his 1994 album, ‘Grace’ that the song really started to gain momentum. Since that time, it’s become a worldwide phenomenon and truly cemented itself in music history. Over the years, many artists have covered the tune, which sounds like a perfect blend of a rock ballad and a gospel song. “Well it goes like this The fourth, the fifth, the minor fall and the major lift The baffled king composing Hallelujah Hallelujah, Hallelujah Hallelujah, Hallelujah” Peter became an instant social media star when he started to post a cappella cover songs of our favorite tunes such as ‘Mary Did You Know’ and ‘You Raise Me Up.’ Many of his videos went viral and now it’s his full-time job to make incredible a cappella musical arrangements of popular songs and powerful originals. Mat and Savanna Shaw are a talented father-daughter team who became overnight sensations after they posted a video online of their duet to ‘The Prayer.’ Now, these three Internet superstars are coming together for a very special performance of ‘Hallelujah.’ Filmed remotely due to the coronavirus, the editing makes it seem like the trio is in the same room the entire time. What a beautiful performance from beginning to end. Who else was in awe of this powerful living room concert?