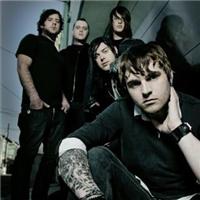 Not to be confused with the late-'70s disco diva (who sang with Chic in 1977 before going solo and scoring a hit with 1978's "Saturday") or the country singer (who enjoyed a successful run in the '60s), this Norma Jean is a Christian alternative metal/metalcore band previously known as Luti-Kriss. Norma Jean adopted a rap-metal approach during their early years; in reviews, the former Luti-Kriss was often described as the Christian equivalent of Limp Bizkit, Korn, (hed) p.e., Methods of Mayhem, or Rage Against the Machine. As the bandmates' tastes evolved, however, they turned away from rap-metal and in favor of a heavier sound. The Southern band has enjoyed a small but enthusiastic cult following in the alterna-metal underground, where they appeal to both Christian and non-Christian headbangers.Norma Jean was formed in Douglasville, GA (a suburb of Atlanta), in 1997. In the early 2000s, the band recorded two CDs as Luti-Kriss. Their first release was the 5 EP, followed in 2001 by the full-length Throwing Myself on Seattle's Solid State label, a subsidiary of Tooth and Nail Records. Often mistaken for the controversial rapper Ludacris — who, coincidentally, is from the Atlanta area — the members of Luti-Kriss opted to adopt the Norma Jean name. Bless the Martyr and Kiss the Child introduced this new moniker in 2002; it was also the band's heaviest, most brutal effort to date. While Norma Jean's first recordings inspired comparisons to Limp Bizkit and Korn, Bless the Martyr and Kiss the Child was often compared to Hatebreed. Isis and Mastodon producer Matt Bayles lent their help to 2005's O God, the Aftermath, while Korn and Limp Bizkit producer Ross Robinson helmed the epic Redeemer in 2006. Chris Raines, the drummer for Spitfire, joined the band in early 2008, and the new lineup released Antimother that summer. In 2010, they released Meridional. 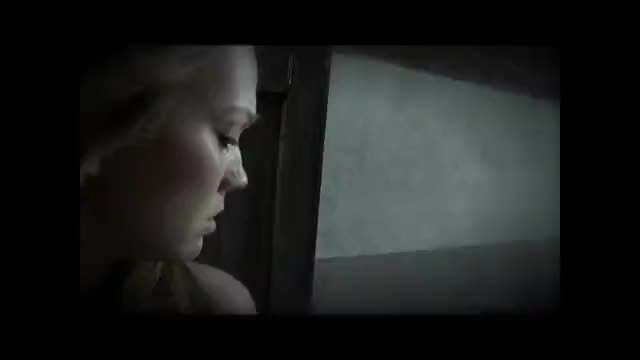