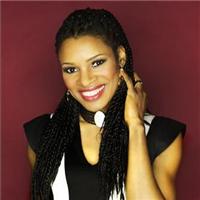 Nashville-based singer/songwriter, minister, and choreographer Nicole Mullen has worked as a vocalist with Michael W. Smith, as a songwriter for Jaci Velasquez, and as a dancer and choreographer with Amy Grant for her Heart in Motion tour. One of the songs she co-wrote for Velasquez, "On My Knees," won the 1998 GMA Song of the Year award; her self-titled 2000 debut featured more of her unique songwriting, which blended R&B, folk, gospel, and pop into a style she called "funkabilly." She followed up with Talk About It in 2001, resulting in a pair of Dove Awards for Song of the Year (“Redeemer”) and Female Vocalist of the Year. Released in 2004, Everyday People earned her another Dove, this time for Urban Album of the Year. Sharecropper's Seed, Vol. 1 and Dream to Believe in, Vol. 2 followed in 2007 and 2008. In 2011 she released the Ed Cash-produced Captivated, and was inducted into the Christian Music Hall of Fame. 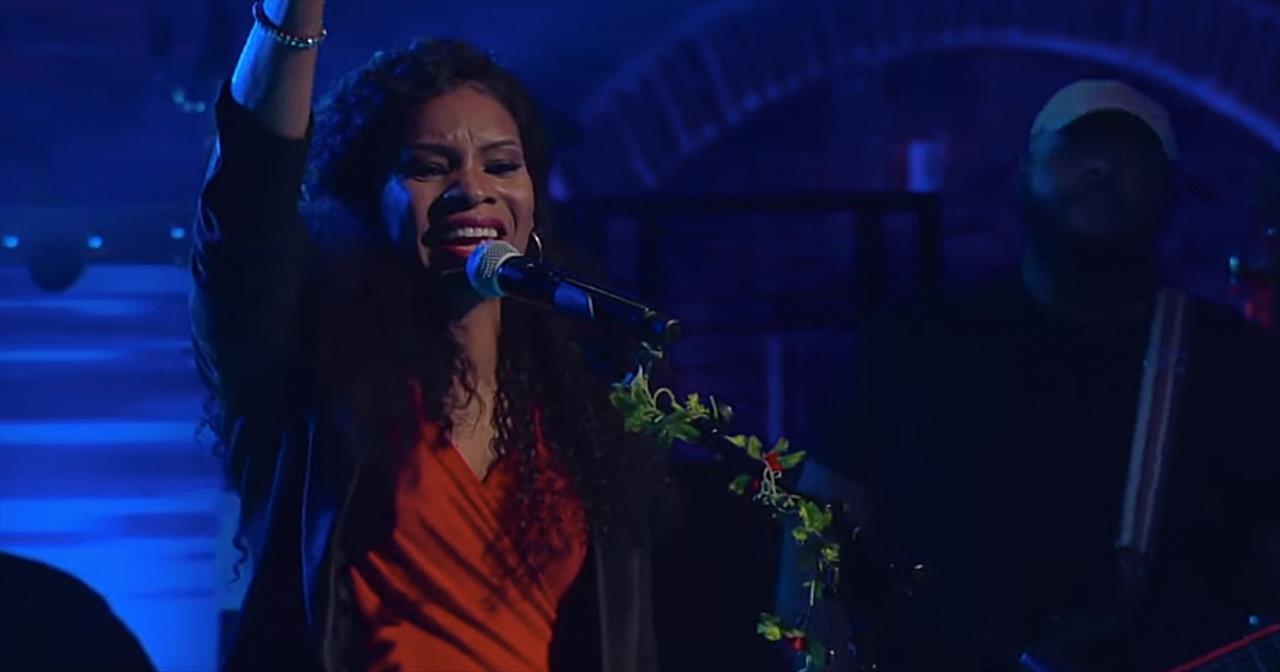 Award-winning Christian artist Nicole C. Mullen performs her hit song ‘My Redeemer Lives’ for TBN’s Praise. This song has touched millions of hearts all over the world with the reminder that Christ freed us all from our chains. “Who taught the sun where to stand in the morning? Who told the ocean you can only come this far? Who showed the moon where to hide 'til evening? Whose words alone can catch a falling star?” Nicole C. Mullen is a Dove and Grammy award-winning performer. She has been sharing the Gospel through worship music since the early 90s. One of Nicole’s most famous songs is ‘My Redeemer Lives.’ Today, she is performing this iconic worship song on TBN’s Praise. She appears alongside other talented female artists for the special ‘Women In Music’ episode. As she sings these powerful lyrics, we realize that this is the perfect song to cry out to the Lord in thanks and praise. “Well I know my Redeemer lives I know my Redeemer lives All of creation testify This life within me cries” Mark 15:5-7 “5 As they entered the tomb, they saw a young man dressed in a white robe sitting on the right side, and they were alarmed. 6 “Don’t be alarmed,” he said. “You are looking for Jesus the Nazarene, who was crucified. He has risen! He is not here. See the place where they laid him. 7 But go, tell his disciples and Peter, ‘He is going ahead of you into Galilee. There you will see him, just as he told you.’ ”