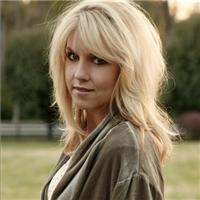 Contemporary Christian singer-songwriter Nichole Nordeman grew up in Colorado and was working as a waitress in Los Angeles when she entered a contest sponsored by the Gospel Music Association's Academy of Gospel Music Arts, winning with her song, "Why," in which the crucifixion is viewed by a child. This led to the release of her first album, Wide Eyed, which produced four hits on the Christian adult contemporary charts — "To Know You," "Who You Are," "I Wish the Same" and the title song — sold 130,000 copies, and brought her Dove nominations for Best New Artist in 1999 and Best Female Vocalist in 2000. Nordeman followed with her second album, This Mystery, in May 2000. 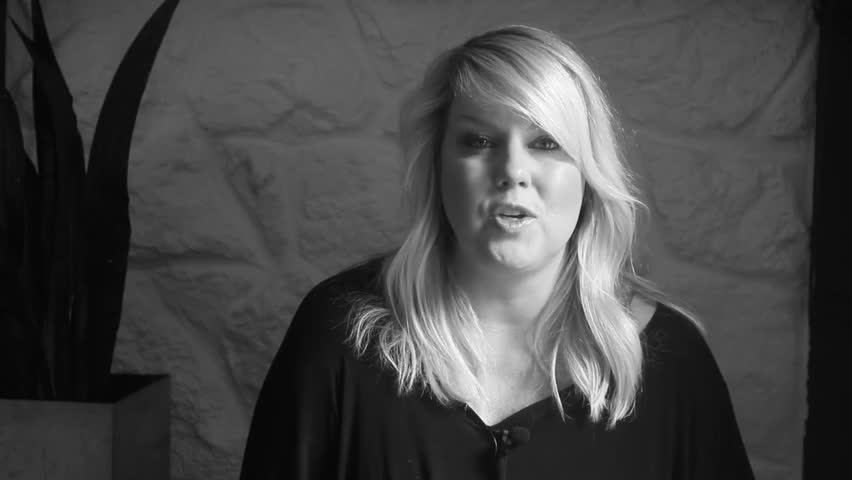