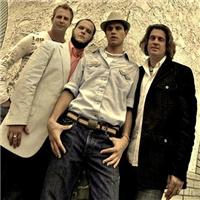 A Canadian gospel quartet, Newworldson were formed in the waning years of the first decade of the 21st century, and within a short time found themselves winning awards and playing with some of the genre's titans. Taking musical cues from such luminaries as Jamie Cullum, Stevie Wonder, Ray Charles, and Spencer Davis, Newworldson released their first album in 2007. Entitled Roots Revolution, the album and the band's unique sound earned the band awards (Best New Artist and Roots/Folk Album of the Year at the Gospel Music Awards in Canada) and — more importantly — an opening slot of Christian music giants Newsboys on that group's 2007-2008 tour. Further good news for singer Joel Parisien, guitarist Josh Toal, bassist Rich Moore, and drummer Mark Rogers came in 2008, as the band was nominated for a 2008 Juno for Best Christian/Gospel Album of the Year.

Newworldson - Working Man
There Is A Way - New World Son

There Is A Way - New World Son
Newworldson - Working Man 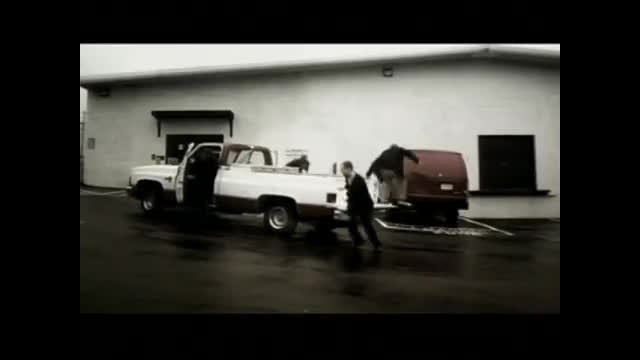