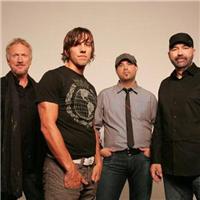 
CCM group NewSong were formed in Valdosta, GA, in 1981 by Eddie Carswell, Billy Goodwin, Eddie Middleton, and Bobby Apon, who met while attending Morningside Baptist Church. The quartet's local popularity quickly swelled, and in 1982 they signed to Covenant Records to issue their debut LP, Son in My Eyes; a move to the Word label preceded NewSong's 1984 follow-up, The Word. Subsequent outings including 1986's Trophies of Grace, 1987's Say Yes!, and 1989's Light Your World further expanded the group's growing fan base, and with their 1993 Benson label debut, All Around the World, NewSong generated four CHR chart-topping hits — "More God," "Got Me Going," "Hero of the Faith," and the title cut. The group shifted gears with the exit of co-founders Middleton and Apon, but continued forward — 1994's People Get Ready launched four more number one singles, and Love Revolution (1997) was a similar Christian blockbuster. By 2000's Sheltering Tree LP, the lineup included Carswell, Goodwin, Leonard Ahlstrom, Michael O'Brien, Steve Reischl, and Matt Butler. The holiday-themed Christmas Shoes appeared in 2001, Scotty Wilbanks joined for More Life a year later. Rescue arrived in 2005, followed by Give Yourself Away in 2009.

'The Christmas Shoes' - Heartbreaking Song From...
'How Great Is Your Love' - Phil Wickham Acousti...
'Living With A Fire' - Jesus Culture Acoustic P...
'My Heart Is Yours' - Passion Featuring Kristia...
'To God Be The Glory' - Worship Central
NewSong - Who Loved You First

NewSong - Who Loved You First
'The Christmas Shoes' - Heartbreaking Song From...
Newsong - One True God
'How Great Is Your Love' - Phil Wickham Acousti...
NewSong - Swallow the Ocean (Coming Alive) [Off...
'Living With A Fire' - Jesus Culture Acoustic P... 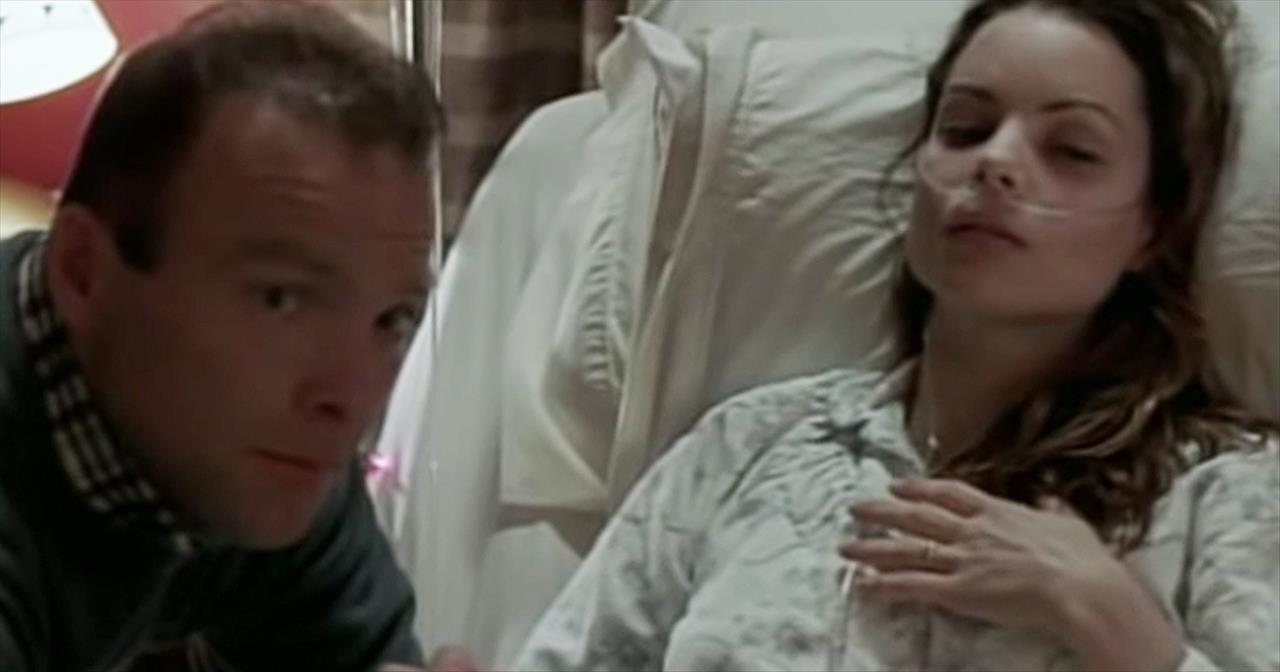 Christian group NewSong released the touching song ‘The Christmas Shoes’ in 2000. Since that time, this special tune has sparked a book and a television movie. The song tells the story of a man doing some last minute Christmas shopping. While he’s standing in line to checkout, a little boy steps up to the cashier with a pair of shoes. As he counts out his money, the boy realizes that he does not have enough. That is when he shares the heartbreaking reason he needs them so bad. ‘Sir, I want to buy these shoes for my mama, please It's Christmas Eve and these shoes are just her size Could you hurry, sir, daddy says there's not much time You see she's been sick for quite a while And I know these shoes would make her smile And I want her to look beautiful if mama meets Jesus tonight’ After hearing this, the stranger decides to give the little boy the rest of the money for the shoes. The man knew that this inspiring child had been placed in front of him for a reason. ‘I knew I'd caught a glimpse of heaven's love As he thanked me and ran out I knew that God had sent that little boy To remind me just what Christmas is all about’ Christmas is truly about the spirit of giving and honoring our Savior, Jesus Christ. ‘The Christmas Shoes’ is a classic song that reminds us all of the real reason for the season.