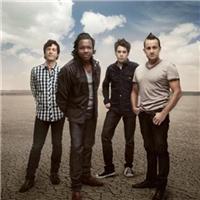 One of the more media-exposed Christian rock bands of the '90s, Newsboys formed in the late '80s around a core of John James, Peter Furler, and Philip Urry. Though early in its career the band was panned for a perceived over-reliance on religious clichés in its lyrics, Newsboys later grasped secular music's alternative revolution in the early '90s for an image makeover, with good results. The group gained six number one singles on the Christian charts, and has been featured in more secular media outlets than the average Christian band. Step Up to the Microphone, their first album for major-label Virgin, arrived in 1998; Love Liberty Disco appeared a year later. In celebration of the new millennium, Newsboys also observed their own career with the greatest-hits package Shine...The Hits, issued in fall 2000. Their most elaborate work to date, Thrive, was issued in spring 2002 and led to one of their biggest CCM hits ever, "It Is You." Over ten years into their own career, Newsboys Remixed was released in the fall of that year, offering new takes on several of their biggest hits. The band issued Adoration: The Worship Album in April 2003. The record included both originals and Newsboys versions of well-known worship songs. Guitarist Jody Davis left Newsboys in late 2003 in order to care for his daughter, Bethany, and Bryan Olesen took his place for a little over a year. He left in 2004 to work on his own band, Casting Pearls, just after Newsboys released their second worship album, Devotion. Paul Coleman, an Aussie singer/songwriter, came aboard as the band's new guitarist, and the next two years found the band touring the globe and working on the songs that would become its first pop album in four years, Go. That album, released in October 2006, was the first to be released on the band's own Inpop Records.At the beginning of 2009, after a year of touring, Coleman left the band to go back to his solo career and Jody Davis returned. More shockingly perhaps, Furler announced soon afterwards that he going to scale back his involvement in Newsboys, no longer touring with them but instead staying behind the scenes as a songwriter/vocalist. His replacement came from one of the other titans of Christian rock, namely Michael Tait of dc Talk. Before Tait took over entirely, the band released one last album with Furler as lead singer, In the Hands of God, in May of 2009. By September of that year Furler was gone and Tait took over vocals for the band's next album, 2010's Born Again. The new-look Newsboys featuring vocalist Tait returned in 2011 with the studio album God's Not Dead. 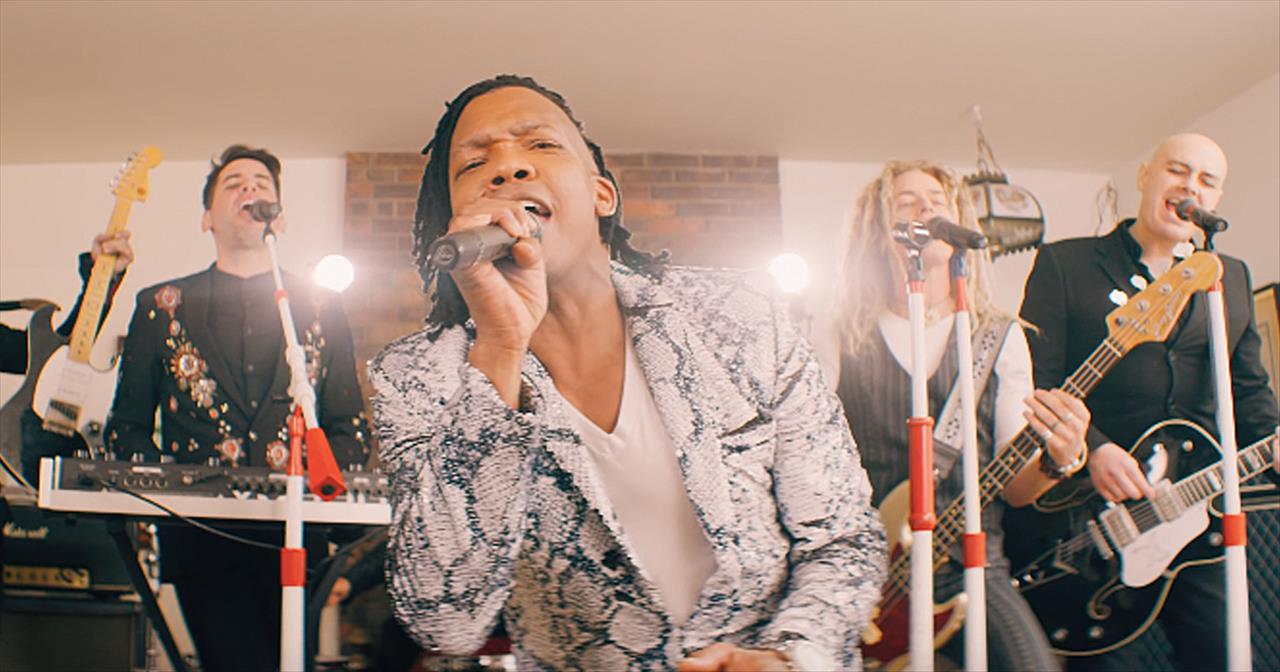 The Newsboys share their latest inspirational single ‘Love One Another’ with a fun and upbeat music video. These words remind us all to be kind and help others in these unprecedented times. “Love one another Sister and brother Don't hurt each other, yeah Lines drawn in the sand Complicate our new command Love one another, yeah” For decades, this Christian rock band has led us in worship with hits such as ‘God’s Not Dead’ and ‘We Believe.’ Newsboys was originally founded in 1985. But now, the past is meeting the present with an amazing new super group. Newsboys United is comprised of Michael Tait, Duncan Phillips, Jeff Frankenstein and Jody Davis and former Newsboys members Peter Furler and Phil Joel. Their latest single, ‘Love One Another’ is all about our hope in God and kindness to others. Band member Jeff Frankenstein spoke on the message behind the song to Niagra Frontier Publications. “Now, with the situation our world is facing, we realize the message of loving and being there for each other is even more timely. It’s our hope the video will be a reminder of what's important, while also offering a much-needed laugh in this difficult time.” “Love loves a troubled face (A troubled face) Love loves a hopeless case (I'm such a hopeless case) Love loves to break the ice (I'ma break the ice) Love loves at any price (At any price)” Ephesians 4:32 “Be kind and compassionate to one another, forgiving each other, just as in Christ God forgave you.”