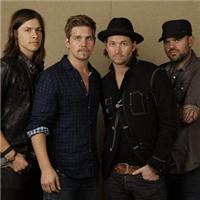 Named after acclaimed University of Alabama football coach Paul "Bear" Bryant, brothers Bear and Bryant "Bo" Rinehart were born and raised in rural Possum Kingdom, South Carolina, where their pastor father ran a church camp. After moving to nearby Seneca, the two siblings were exposed to a variety of music and started playing instruments themselves. While enrolled at Furman University several years later, Bear — besides being an excellent wide receiver (he won the 2002 Banks McFadden trophy for South Carolina's football player of the year) — moonlighted as a vocalist, guitarist, and pianist, even finding time to perform around campus with longtime friend and drummer Joe Stillwell. Meanwhile, Bo studied architecture at Clemson while playing guitar in his spare time, and he and bassist Seth Bolt joined the Bear/Stillwell duo to form Needtobreathe. Seth Bolt had received a degree in recording engineering, and the band honed its sound while recording several EPs at Bolt's own Plantation Studios. A strenuous tour of the U.S. Southeast and Midwest followed. The hard work paid off when Needtobreathe came to the attention of Atlantic/Lava Records, who signed the band in 2005. A debut full-length album, Daylight (the cover of which was painted by Bo), arrived one year later, having been recorded at the British Heliocentric Studios with Keane's producer, Andy Green. Tours with Train, Collective Soul, and Will Hoge kept the guys busy throughout the year, and they returned to the studio in December to begin work on their follow-up. The Heat was released in August 2007, and helped establish the band as one of Christian rock's most successful newcomers, spawning several singles and earning two Dove Award nominations. The Outsiders followed in 2009, boasting an epic sound reminiscent of U2 and the Fray. The album also highlighted Needtobreathe's love for Southern rock, leading to a string of strong singles that helped The Outsiders fare well with Christian audiences (resulting in the receipt of three Dove Awards in 2010) and secular listeners (who helped push the album to number 20 on the Billboard charts). The band's heavy tour ethic helped, too, and the group wound up staying on the road for two straight years, playing festivals like Bonnaroo before opening a series of North American stadium shows for Taylor Swift. Meanwhile, they continued writing new material, much of which wound up on 2011's The Reckoning.

'Who Am I' NEEDTOBREATHE Official Music Video 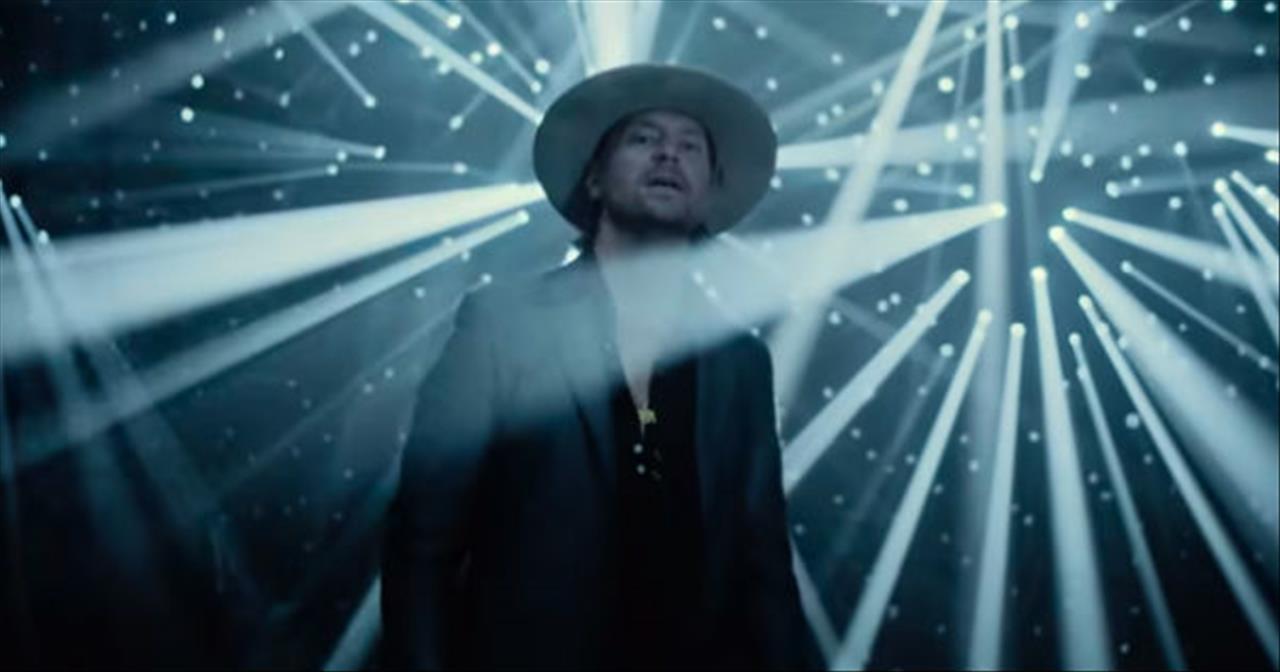 'Who Am I' NEEDTOBREATHE Official Music Video - Christian Music Videos

In this official music video, NEEDTOBREATHE performs their new song ‘Who I Am.’ “White lights and desperation, hard times and conversation No one should ever love me like you do Sometimes my bad decisions, define my false suspicions No one should ever love me like you do While I'm on this road you take my hand, somehow you really love who I really am I push you away, still you won't let go, you grow your roses on my barren soul” What a powerful and uplifting song and music video! The unconditional love of God can be hard to understand, but this song expresses that sentiment beautifully. “This video was so profound to me,” writes one person online after watching the video on YouTube. “I love the way the light was on his face when he was being honest about who he is and then the lights shine down on him, kind of outshining his flaws and imperfections. That's exactly how the love of God is. So good, so beautiful.” “What a deep understanding of God's love you have! I am simply stunned about how close this comes to a description of how He loves, even though it's indescribable,” comments another person online. “Your words and music hit me in a way that makes me feel like the Holy Spirit was holding the pen when you were writing this masterpiece down! Needtobreathe, I know heaven celebrates when you sing that song!” What a perfect, unconditional love God has for us. And this song serves as a great reminder of that and how it is always available to us all! 1 John 4:9-11 9 This is how God showed his love among us: He sent his one and only Son into the world that we might live through him. 10 This is love: not that we loved God, but that he loved us and sent his Son as an atoning sacrifice for our sins. 11 Dear friends, since God so loved us, we also ought to love one another.