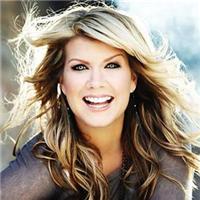 Christian vocalist Natalie Grant launched her career as a member of the Truth before moving to Nashville, TN in pursuit of a solo career. She signed with Benson Records in 1997 and began working on her self-titled debut, which was released in 1999. By the following year, though, Grant had left the label and struck up a relationship with Pamplin Music, who released her 2001 sophomore album, Stronger. When that label folded, she began a multi-year partnership with Curb Records, who helped her become one of the Christian community's most popular gospel vocalists.
Deeper Life was released in 2003. Grant wrote many of the album's tracks, including "Live for Today," which was nominated for a Dove Award. "No Sign of It" also received some mainstream attention after finding its way onto the movie soundtrack for View from the Top, starring Gwyneth Paltrow. March 2005 saw the release of her next album, Awaken, which was followed up that fall with the Christmas album Believe. Both releases helped Grant win the 2006 Dove Award for Female Vocalist of the Year. She took home the same award in 2007, 2008, and 2009; meanwhile, she continued releasing well-received contemporary Christian albums, including 2008's Relentless and 2010's Love Revolution. ~ Ashleigh Kittle & Andrew Leahey, Rovi

'Praise You In This Storm' Natalie Grant Official Music Video

Family Trio Turns All 4 Chairs With Country Son...
Opera Singer Ryan Gallagher Sings Andrea Bocell...
A Cappella '12 Days Of Christmas' From Pentaton...
Celtic Worship Sings 'There Was Jesus' From Zac...
'Be A Light' Cover From Rise Up Children's Choi...
'Jesus Paid It All' Celtic Worship Cover 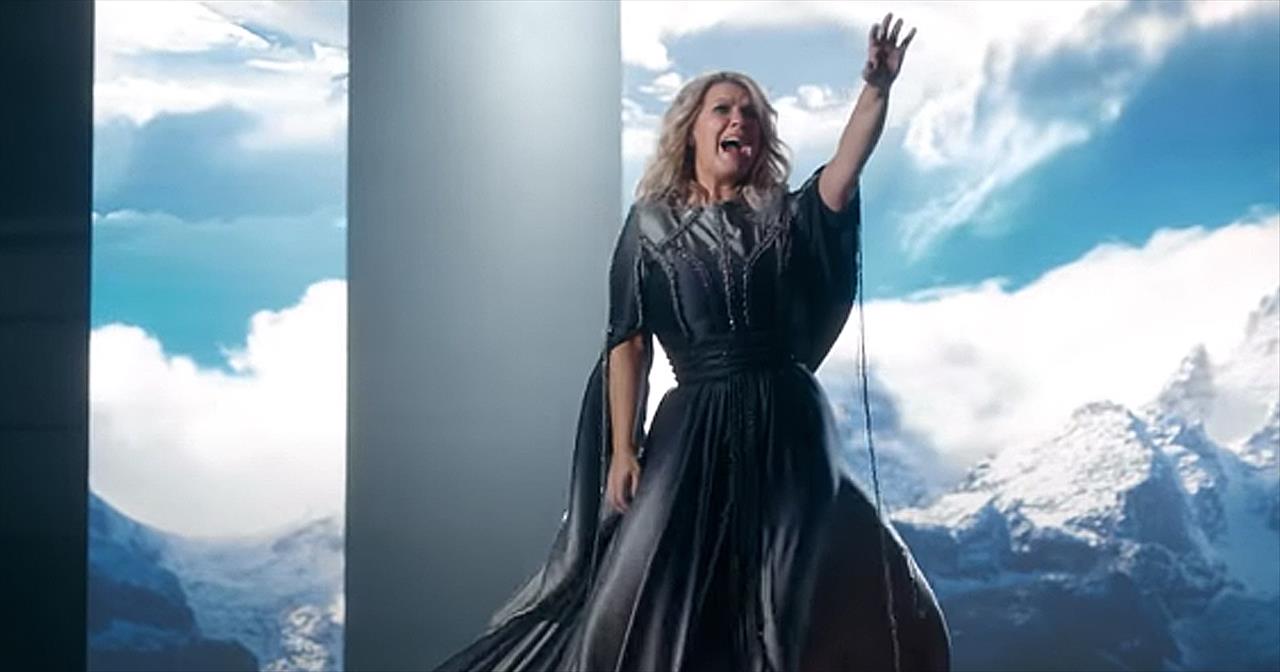 Contemporary Christian artist Natalie Grant reminds us of God’s never ending love with her official music video for ‘Praise You In This Storm.’ For years, this Casting Crowns hit has brought comfort and peace to so many hearts all around the world. ‘And I'll praise you in this storm And I will lift my hands That you are who you are No matter where I am And every tear I've cried You hold in your hand You never left my side And though my heart is torn I will praise you in this storm’ Natalie Grant is one of the most popular Christian singer-songwriters of the modern era. For years, she’s used her God-given talent to spread His message of love and grace with hits like ‘I Will Not Be Moved’ and ‘Held.’ Today, she’s taking on a Casting Crowns hit with ‘Praise You In This Storm.’ Just listen as she belts out these beautiful words of worship against a stunning backdrop. “I lift my eyes unto the hills Where does my help come from? My help comes from the Lord The maker of heaven and earth” The making of this music video was a special moment for Natalie Grant. On Instagram, she wrote, “It’s probably my favorite I’ve ever done. Mostly because @bernieherms is in it with me for the first time ever. But also because I feel the imagery captures the raw emotion of brokenness and beauty all rolled into one.” What a beautiful sentiment for this incredible song of worship. James 1:12 “Blessed is the man who remains steadfast under trial, for when he has stood the test he will receive the crown of life, which God has promised to those who love him.”