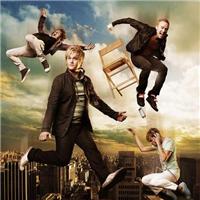 Named after a piece of dorm furniture bought for lead singer Mike Grayson, MIKESCHAIR create upbeat Christian music with a Bon Jovi-esque sense for torrential, melodic rock. Formed at Nashville's Belmont University in 2003, MIKESCHAIR consist of Grayson, guitarist Sam Tinnesz, keyboardist Jesse Hale, and bassist Jon Haire. They self-released an eponymous debut while still sophomores in 2004, but did not begin to get national exposure until after their college years. In 2007, they teamed with Plumb for a cover of Norman Greenbaum's quasi-religious "Spirit in the Sky," featured on the Evan Almighty soundtrack. Shortly thereafter, the band was inked to the longstanding Curb label and, in July 2009, released another, completely new self-titled record, highlighted by the Christian radio hit "Can't Take Away." 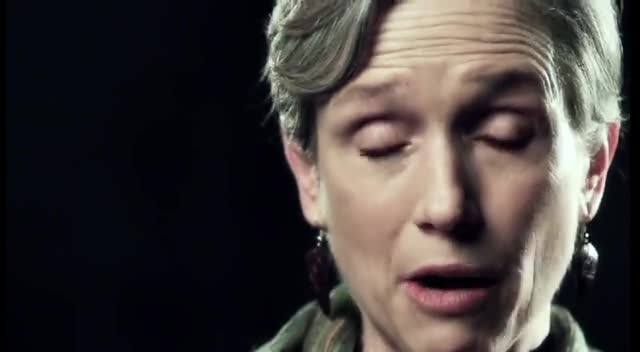 MIKESCHAIR has just released their new album titled, A Beautiful Life. In celebration of its official launch we have decided to produce a series of videos to convey the message of this album - that even in our brokenness, God sees beauty. Hopefully you have already seen Meagan and Stefani's moving videos of the stories that God is uniquely weaving in their lives. This third video features Jeanne Damoff's story of her son's tragic accident and how God is using her son to continually draw people to Him.