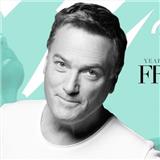 Michael W. Smith is an acclaimed singer, songwriter and musician who has sold more than 15 million albums, achieved 32 No. 1 songs, earned three GRAMMY® Awards, one American Music Award and more than 40 Dove Awards. In honor of ASCAP’s 100th Anniversary, Smith, along with Amy Grant, was honored as “a cornerstone of Christian music,” for his groundbreaking career and significant influence on the genre. In 2014, Smith released both Hymns, his first-ever classic album featuring church favorites available exclusively at all Cracker Barrel Old Country Store® locations and CrackerBarrel.com, and Sovereign, which took a Top 10 spot on the Billboard 200, as well as the No. 1 spot on Billboard’s Christian Albums Chart. His fourth career Christmas album, Michael W. Smith & Friends: The Spirit of Christmas, released during the fall of 2014 and received critical acclaim from The New York Times, USA Today and more. Featuring Vince Gill, Lady Antebellum, Little Big Town, Martina McBride, Amy Grant, Carrie Underwood, Jennifer Nettles, Bono and Michael McDonald, the project was one of the top-selling Christmas albums of the season. Smith is an active supporter of Rocketown, the Nashville-based center for at-risk teens, Compassion International and Samaritan’s Purse, the ministry headed by Franklin Graham. For more information, visitwww.michaelwsmith.com. 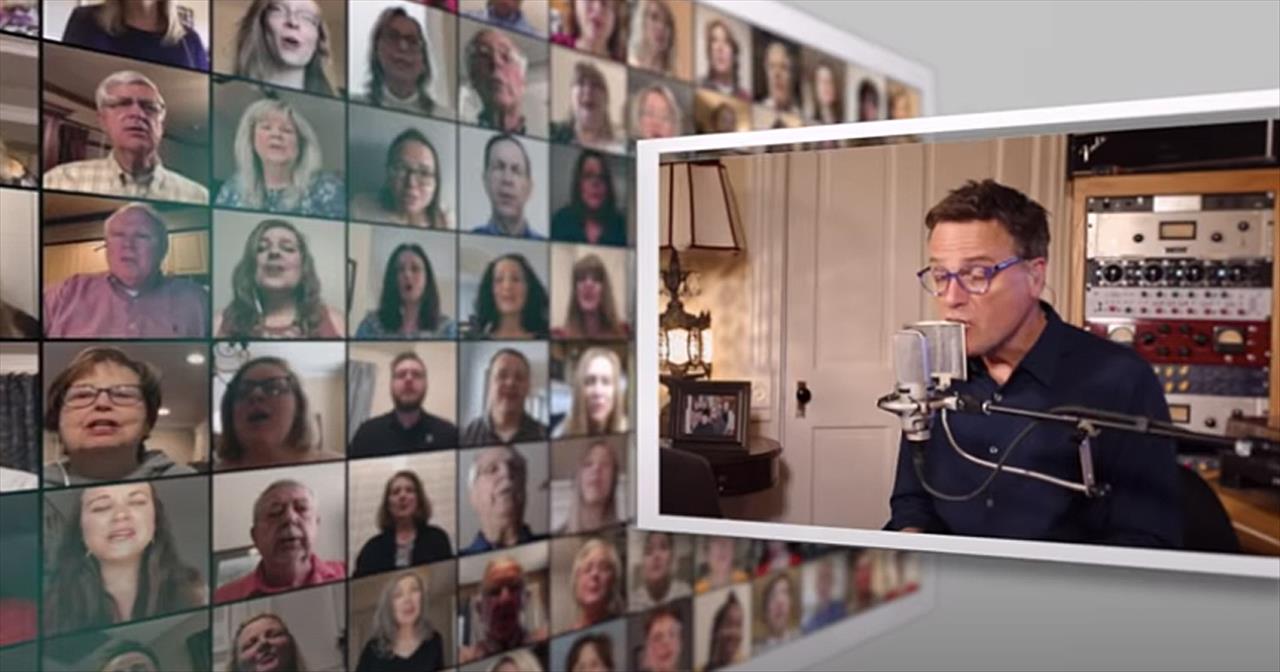 Contemporary Christian singer Michael W. Smith leads a virtual choir in an incredible rendition of ‘Way Maker.’ This powerful song was originally recorded by Nigerian gospel singer, Sinach. But Michael’s rendition of the tune helped propel it into even greater popularity. Now, it’s become a favorite cover song for worship leaders all over the world for the beautiful words and amazing message. “You are Way maker, miracle worker, promise keeper Light in the darkness, my God That is who You are” As the Coronavirus spreads, many people have been practicing social distancing and avoiding large crowds. While this is definitely safer, it means missing out on beloved traditions such as Easter Sunday at church. But that doesn’t mean that we can’t continue to worship and praise our Lord. This Easter, Michael W. Smith helped lead The Brentwood Baptist Choir in a stunning rendition of ‘Way Maker’ during Brentwood Baptist's Easter Services. Utilizing the Internet, the singers all came together to belt out these words of praise for our King. “You are here, touching every heart I worship You I worship You” It is truly amazing to see that God is alive and well, even in the midst of uncertainty. Put your trust in Him and God will see you through. Isaiah 43:2 “When you pass through the waters, I will be with you; and when you pass through the rivers, they will not sweep over you. When you walk through the fire, you will not be burned; the flames will not set you ablaze.”