Hailed as one of today’s most gifted comedians, Michael Jr. got his start when George Wallace took him to the legendary Comedy & Magic Club in Hermosa Beach. Even though the club is the home of Jay Leno and “The Tonight Show” staff, the club’s owner slipped the unknown comic onstage to perform. A week later, Michael Jr. was performing at the “Just for Laughs” comedy festival in Montreal where he became the first comedian to ever appear live via satellite on “The Tonight Show.”
That performance catapulted Michael’s career.
Now, Michael tours the country performing and can also be seen on TV regularly. Michael recently appeared in Sony Pictures' feature film War Room.
His television appearances include The Tonight Show, The Late, Late Show, Oprah, Jimmy Kimmel Live Comedy Central, The Tom Joyner Show, The Bob and Tom Show TV One, Bryon Allen’s Comic Unleashed, BET’s ComicView, SiTV, CNN, DayBreak USA and ComedyTV.
You’ll also find him at the most prestigious comedy clubs across the nation, including The Improv, The Laugh Factory, The Comedy Store, The Punchline, The Comic Strip, and Zanies Comedy Club.
In addition, Michael also performs frequently in front of live audiences at colleges like Notre Dame, the University of Massachusetts, and the University of Alabama.
Although Michael’s passion is comedy, he also has written a children’s book, The Parts We play.
On the home front, Michael is happily married. He and his wife are the proud parents of five beautiful children.

Comedian Talks About The Dangers Of Laughing In Church 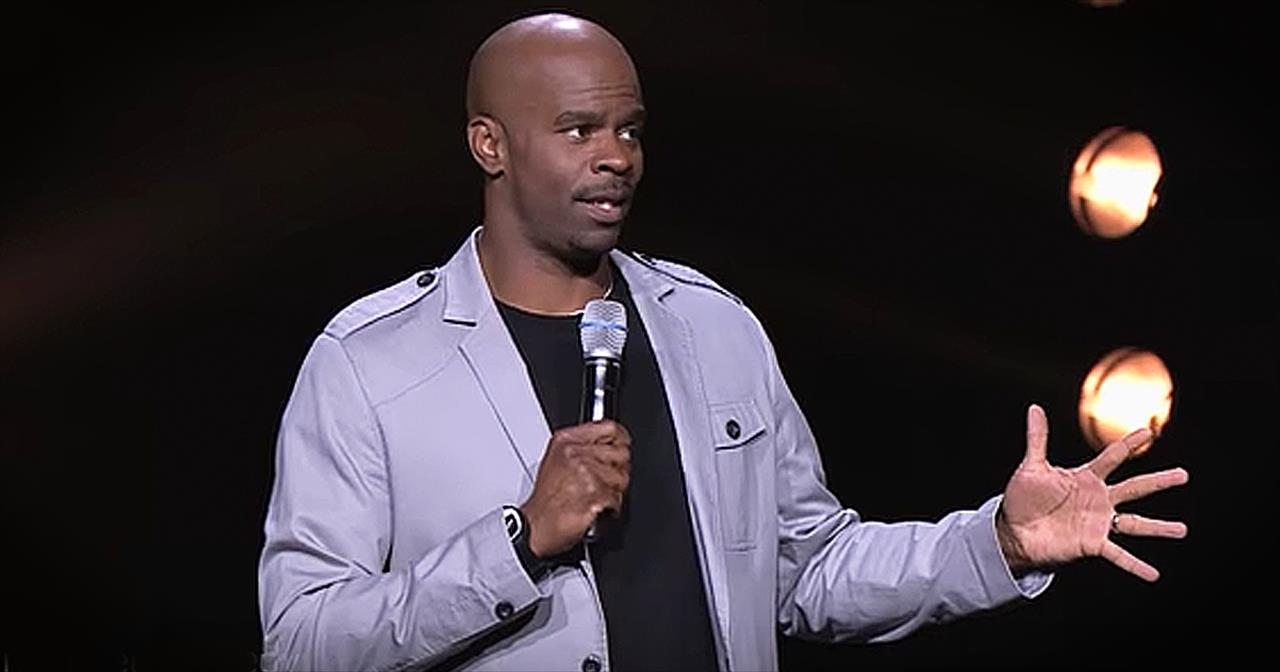 Comedian Talks About The Dangers Of Laughing In Church - Comedy Videos

When you were young, laughing in church was normally frowned upon. And when you hear what it was like in Michael Jr.'s church, you'll be rolling with laughter. This Christian comedian never fails to make me laugh!