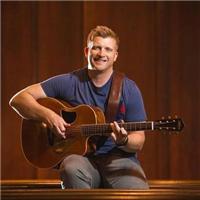 Having joined the Christian group, FFH, in 1999 and contributed to seven No. 1 radio singles, seven GMA Dove Award nominations, and records that have sold into the millions, Michael Boggs is no stranger to the music scene. When FFH took some time off the road in the fall of 2006, Michael stepped into the role of worship leader at a fast growing young adult gathering, Kairos, in Brentwood, TN hosting nearly 1000 college students and young adults every week, and has served as a regular guest worship leader at various churches, including Max Lucado’s church, Oak Hills, in San Antonio, Texas.
Although Michael continues to keep a rigorous, solo-touring schedule performing and leading worship over 100 dates a year, he has established himself within the music community as one of the foremost sought after songwriters. Lending his songwriting ability to other artists, such as FFH, Matt Maher, Alison Krauss, Diamond Rio, Big Daddy Weave, Anthony Evans, Josh Bates, Jason Crabb, Selah and more have garnered him multiple Top 10 singles as well as a featured song in the major motion picture release “Facing the Giants.”
In April 2010, Michael took home the Dove award for Country Recorded Song of the Year for “Somebody Like Me,” at the Gospel Music Association Dove Awards where he was also nominated for Songwriter of the Year and Song of the Year. The same year, “Somebody Like Me” served as the featured single from Jason Crabb’s self-titled Grammy award-winning album.
In the Fall of 2010, Michael’s song, “Said and Done,” was featured on the Max Lucado: Out Live Your Life CD, and carried the banner for Lucado to radio. “I’m proud to have this single carrying the message of Out Live Your Life to listeners,” says New York Times best-selling author, Max Lucado. Following the Out Live Your Life release, Michael Boggs debuted his first solo record, More Than Moved, through in:ciite and Word Entertainment.
In February 2011, Diamond Rio’s album, The Reason, received a first-time Grammy, spotlighting “Reaching For Me” as one of the album’s featured singles. Matt Maher’s latest radio single, “Turn Around,” which Michael penned with the artist, topped the charts and remained in the Top 10 for over 16 weeks and earned him a 2012 ASCAP Award. In 2012, Michael was also honored as CCM’s Songwriter of the Year. In 2013 Michael song, “The Other Side” was nominated for another Dove Award for Inspirational Song of the Year.
Michael will release his new record, “More Like A Lion” on March 25th, 2014.  His first radio single, “What Would Jesus Undo” will hit radio in early April. As if that’s not enough to keep him busy, his new book, “What Would Jesus Undo” will release in August of 2014 to book stores everywhere in the US.
When asked where this journey is taking him now, he laughs and says, “Those plans have never been up to me. I’ll just continue to follow Jesus.” 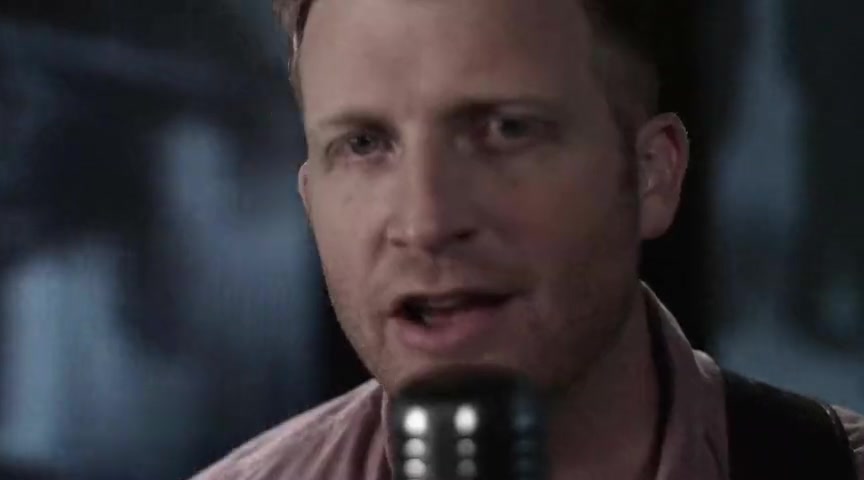 Michael Boggs - What Would Jesus Undo
Download the song (FREE for a limited time only) here: