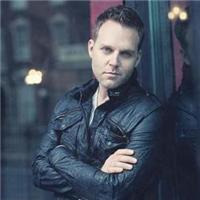 Great songwriters spend their lives baring their souls onto the page, hoping some sliver of truth reaches and resonates with the masses.
But for Matthew West, multiple ASCAP Christian Music Songwriter/Artist of the Year winner, American Music Award and Billboard Music Award winner and four-time GRAMMY® nominee, the masses have come to him, baring their souls and sharing their stories.
And forever changing the way he approaches the music he makes.
Produced by Pete Kipley (MercyMe, Crowder, Phil Wickam, Robert Randolph)Live Forever finds Matthew West digging deeper into the well of stories —over 40,000 true stories shared with him by people
all over the world—stories that six years and three albums later have had a profound ripple effect.
“If I’ve learned one thing, it’s that storytelling is contagious,” West says. “So many people have been made to feel that their story is insignificant, that they don’t matter, or that their story is somehow disqualified because they’ve got too many messed up parts to it, and ‘Why would it matter?’”
But West has answered that question before in Story of Your Life (2010), Into the Light (2012) and now in Live Forever. “Each story told, awakens something in people who have yet to find the courage to tell their own,” he shares. “They begin thinking, ‘If God can use that person’s story, maybe He could use mine,’ and a chain reaction begins. One story goes out and more stories come back. One by one, these songs encourage people to be the storytellers in their own lives, wherever they are, because your story can help someone else and their story can help someone else. Telling our stories reminds us that we are not alone.”
He continues, “With my last two records, I was inspired by chapters in our stories that have already been written: life in a broken home, the loss of a loved one, forgiving someone who has hurt you, the guilt of past mistakes. Many people share with me the chapters that are behind them, the ones that still haunt them, ones that haven’t found redemption yet. With Live Forever, I felt it was time to acknowledge that none of us have a perfect story. Every story has its share of broken chapters. But then ask the questions, ‘Is this it? Are we just supposed to walk wounded through the rest of our stories?’ We could spend the rest of our lives focusing on the past, or we could dare to look ahead, and choose to believe that with God we’ve been given a chance to start new, and the best of our stories have yet to be written.”
This is the direction West had in mind as he returned to that cabin in the woods of Tennessee, a songwriter’s retreat where his previous two albums were envisioned. To make a record bursting with color and life – not just the life we have here, but the life that is to come. “With so much defeat all around us, people need to know there is victory. Maybe my job in reading a lot of these desperate stories is to extract the hope. I wanted to write songs that encourage people to remember that this life is not the destination. It’s a journey to the place of our ultimate hope, Heaven. This was a very decisive record in that way.”

TODAY is ONLY THE BEGINNING
Each of the eleven songs on Live Forever echo the same refrain: whatever your story, you can outlive the number of your days – that today is just the beginning of forever.
“Live Forever” is an anthem challenging listeners to make the most of the dash, that mark between the day we’re born and the day we die. “The world tries to sell us on YOLO, you only live once,” he says, “but there is a big difference between living for the moment and living in the moment. The dash in between is our opportunity to make what God has given us count for something bigger than ourselves.”
It’s day one of the rest of my life,
It’s day one of the best of my life… the future has begun
The contagious first single “Day One” follows suit, declaring in no uncertain terms that every day is a new beginning no matter what your past looks like. The song was inspired by a young man named Josh who met Jesus during his time in prison. Released after ten years, like so many ex-convicts he struggled to find work and get his life back together. But then one day a Christian couple gave him a chance, hiring him to work part-time in their pizza shop. Today he is the restaurant’s manager, living with a renewed sense of worth.
This world’s never gonna change you ‘cause you’re gonna change the world…
Inspired by 13 year-old Alyssa, diagnosed with brain cancer, “World Changers” reveals how one act of selfless can changes lives forever. The Make-A-Wish Foundation came to her wanting to grant her wish. She chose to give her wish away – to build a clean water well in Africa. “She gave her wish away?! Who wouldn’t be changed by her story?” West asks incredulously.
A couple of weeks before the album’s release, Alyssa heard her song live during one of West’s tour stops during his Live Forever Tour, a complete surprise and tribute to a her character and courage.
No more tryin’, no more tryin’
Tryin’ to be anybody other than me
Michaela was made fun of because of her looks in high school. She has long since struggled with her self-image. But Michaela has turned the pain of her bullying into a purpose. Combining her own personal experience of learning to see herself the way her Creator does with her love of photography, she has started a ministry reaching out to other young women and giving them their own photo shoot so they can see how beautiful they really are.
With every track on the album, Live Forever carves out new musical terrain for Matthew West. “My goal has always been to evolve, musically speaking,” West says, “but this record is probably my biggest jump forward. The whole record’s theme is about moving forward, so I didn’t want to revisit places I’d been before, lyrically or musically. I wanted new melodies, fresh phrasing, something different.”

FURTHER into THE DEEP END
Long before he had the idea to invite people to share their stories, Matthew West’s talents as a songwriter had not gone unnoticed. His songs have been recorded by Rascal Flatts, Amy Grant, Casting Crowns, Michael W. Smith and many others. But if success had ever been the driving force, everything is different now.
“A great irony revealed itself throughout he course of my career,” West says. “I’ve always had this desire to connect to the hearts of people through the songs that I write. But the past six years have kind of ruined me for ordinary. It’s at such a deeper level now because nothing is more meaningful than sitting down to write songs from these stories. And it’s freed me up, really. I’m just not interested in songs for hits sake. As long as people write to me, I’ll keep writing their songs, pointing people to the greater story being told through all of us.”
Live Forever, a collection of songs about what it means to outlive your life, embodies the work of an artist who is learning to get out of the way. “Maybe the main way for any of us to outlive ourselves is to open our eyes to the world around us,” West says. “For me, it’s about finding fulfillment by becoming a character in someone else’s story. That’s when life gets good, when it’s not all about me. When it’s no longer about us." 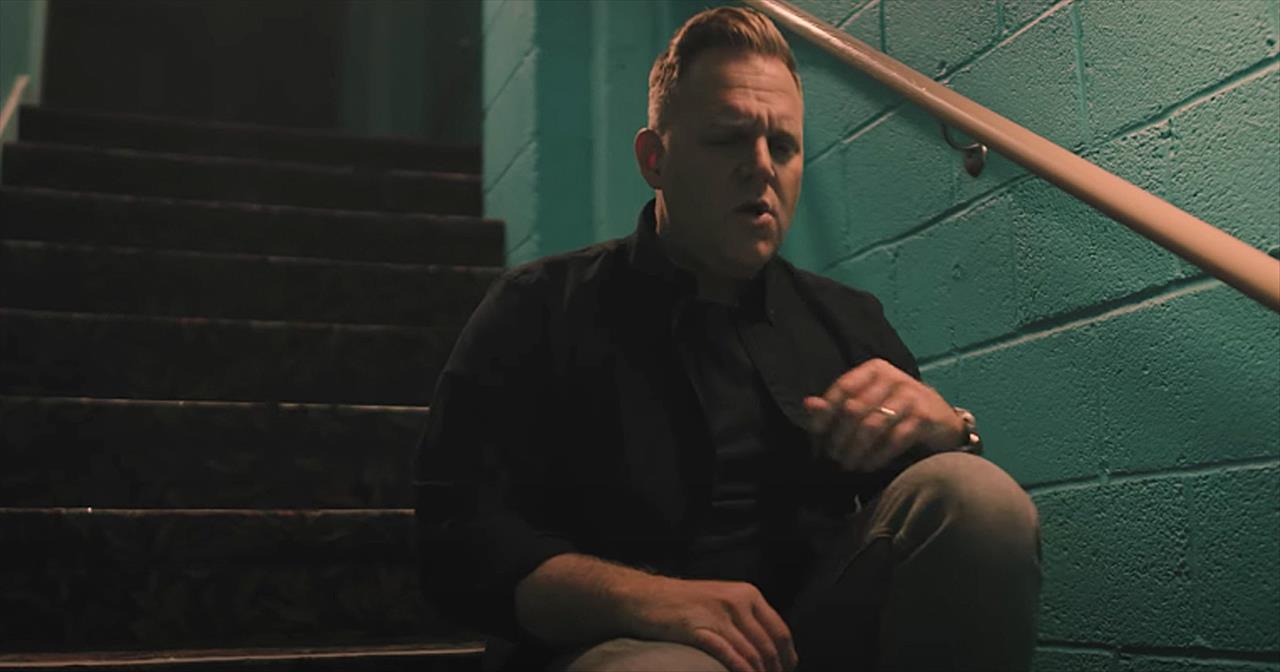 Award-winning Christian artist Matthew West shares an honest message with his latest single, ‘Truth Be Told.’ These lyrics remind us that God loves us despite our sins and shortcomings. He is always there to support us and lift us up to greater heights. “I don’t know why it’s so hard to admit it When being honest is the only way to fix it There’s no failure, no fall There’s no sin you don’t already know So let the truth be told” Matthew West has been recording worship music for over two decades. He is a Dove award-winning musician who has given us hits such as ‘Forgiveness’ and ‘Hello (My Name Is).’ Today, we’re enjoying the official music video for his newest song ‘Truth Be Told.’ Matthew spoke to Christian Beat about the inspiration behind the tune. He said that many people don’t want to show God their worst parts. “But to understand that there is a God that sees every secret sin, every struggle, every thought, every mistake, and loves you still- that is a freedom like no other." “Can I really stand here unashamed And know that you love for me won’t change Oh God If that’s really true Then let the Truth Be Told” We are so loved by our Father in Heaven and He sees every part of us, inside and out. There is nothing to hide and nothing to fear when we have faith in God. Who else is praising the Lord with these words right now?