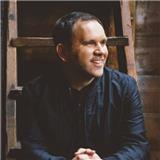 ‘The Heart Of Worship’ – Incredible Live Perfor...
‘It Is Well With My Soul’ – Passionate Acoustic...
'One Day (When We All Get To Heaven)' - Matt Re...
Matt Redman - Your Grace Finds Me (Official Lyr...
Matt Redman and LZ7 - Twenty Seven Million (Off...
Matt Redman Turns Times Square Into A Church 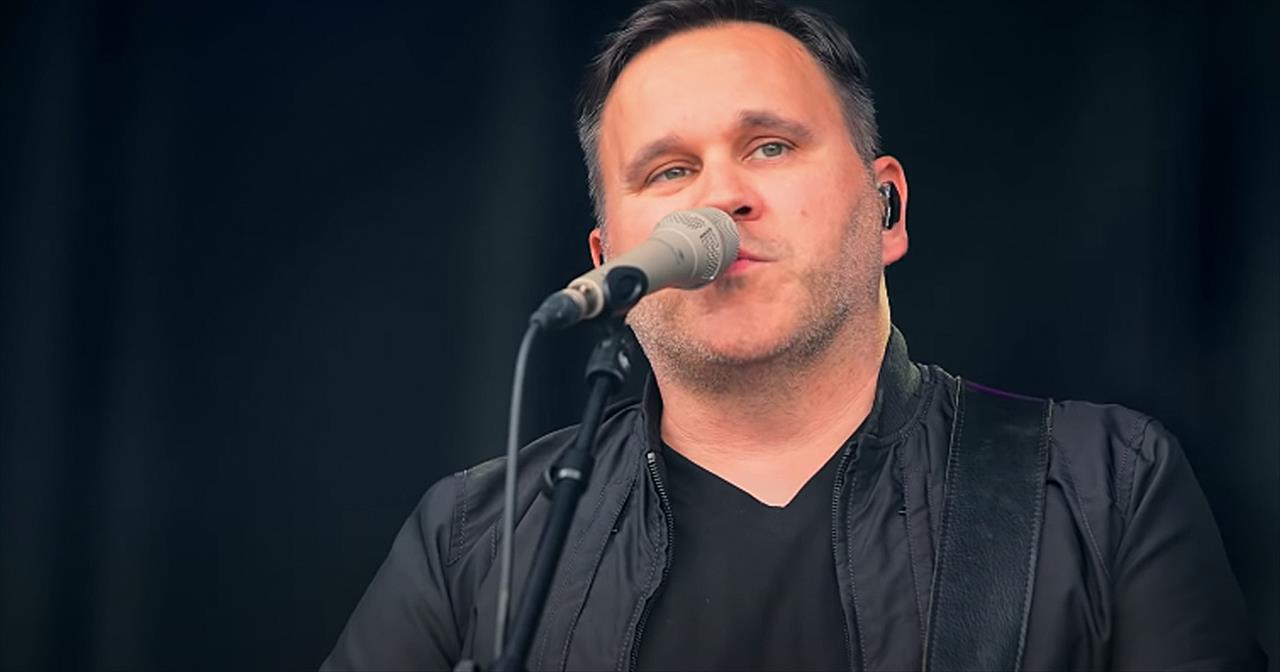 Contemporary Christian artist Matt Redman leads thousands in worship during this live performance of ‘Mercies (New Every Morning).' These beautiful words remind us all that there is peace and comfort in the arms of the Lord. “In every season this I know Your goodness like the dawn will break again All Your mercies rising In this heart again And my soul begins to sing” Matt Redman has been a staple in the Christian music scene for decades. Over the years, he has given us beloved hits such as “Bless The Lord (10,000 Reasons)” and “Gracefully Broken.” And “Bless The Lord (10,000 Reasons)” even went on to win 2 Grammy awards and multiple Dove awards. Today, he’s lifting up his voice in praise for our King with ‘Mercies (New Every Morning).' “They are new every morning New every morning Great is Your faithfulness Your mercies are new every morning New every morning Great is Your faithfulness” Filmed live last year from Trafalgar Square, thousands of people came together to worship the Lord. On Instagram, Matt wrote, “There we were, right in the heart of London, with so many streams of the UK Church and a stunning mix of ages and ethnicities - all singing one song, with one heart, before one holy throne. I hope this new song video for “Mercies” captures something of that moment.” Lamentations 3:22-24 “The steadfast love of the LORD never ceases; his mercies never come to an end; they are new every morning; great is your faithfulness. “The LORD is my portion,” says my soul, “therefore I will hope in him.””