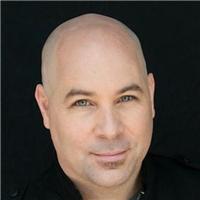 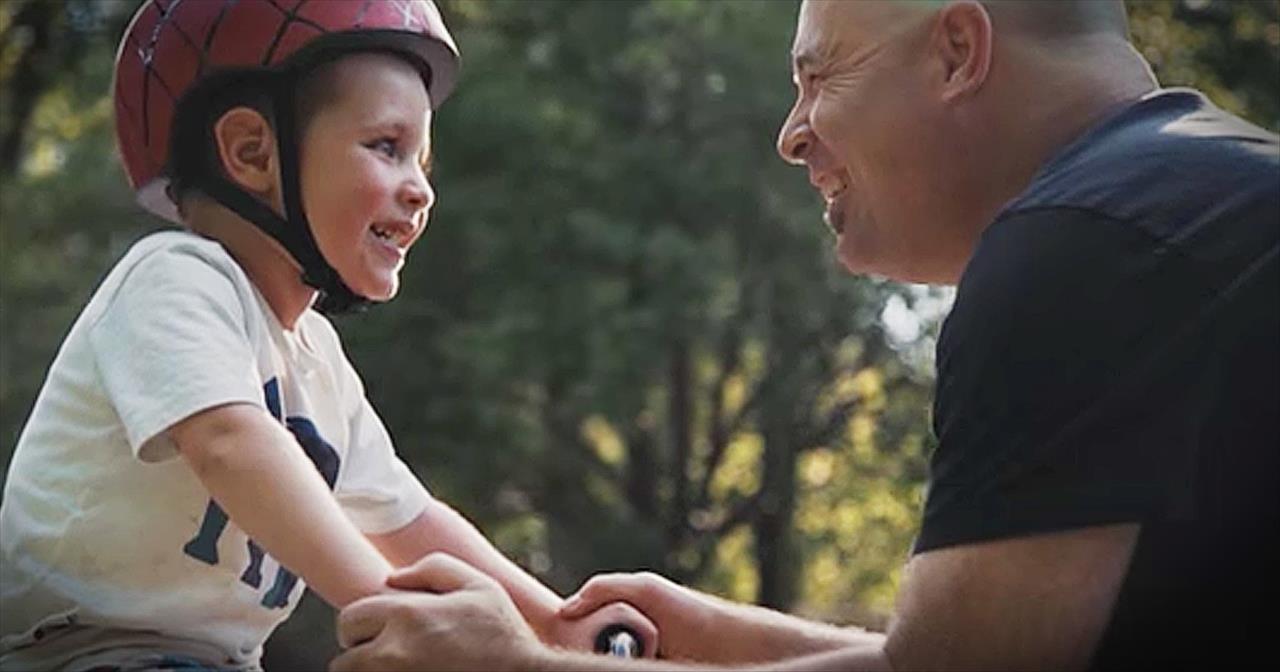 Singer Mark Schultz knows that fathers make a lasting impact on their children's lives. And when you hear the powerful lyrics of 'Before You Call Me Home' you'll understand exactly what he means. Thank you to all of the fathers around the world and especially to our Father in Heaven.