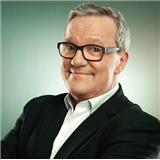 Mark Lowry is known and loved around the world as a trusted voice in the realm of gospel music and beyond. He started making music at age 11 and now, more than four decades later, his legacy is forever sealed as an innately entertaining communicator who can, at once, make audiences laugh, cry, and think.
Mark is a singer, storyteller, humorist, author and songwriter, whose lyric to “Mary Did You Know?” resulted in one of the most loved modern Christmas songs of this century.  This captivating song, which he co-wrote with Buddy Greene, has been recorded more than 400 times by artists from every genre including: Reba McEntire, Cee Lo Green, Clay Aiken, Michael English, Kenny Rogers, Wynonna Judd, The Gaither Vocal Band, and a long list of others.
Mark has spent more than 20 collective years as the baritone singer for the Grammy-award-winning Gaither Vocal Band and serves as the sidesplitting comedic sidekick for Bill Gaither through live concert tours and the best-selling Gaither Homecoming video series and television airings (now more than 150 volumes strong).
A deep thinker and student of theology with an outrageous sense of humor (for which he often credits his diagnosis with Attention Deficit Disorder), Mark’s life work includes a long list of recordings and DVDs reflecting a wide range of influences, including: Mark Lowry On Broadway, Mark Lowry Goes To Hollywood, Life Gets Loud, I Love To Tell the Story (his first all-hymns recording), Unplugged and Unplanned, Whatcha Need,Unforgettable Classics, How We Love, and most recently … DOGS GO TO HEAVEN.
In spite of the broad range of musical inspiration found in Mark’s discography, there is one element that never changes: his gift for communicating profound truths through music and storytelling that keeps audiences of all ages on the edge of their seats.  Mark maintains a full schedule of solo concerts with special friends such as Stan Whitmire, The Martins, and Cana’s Voice as well as a few Gaither Homecoming tour dates across North America.

Mark Lowry - Home, Where I Belong 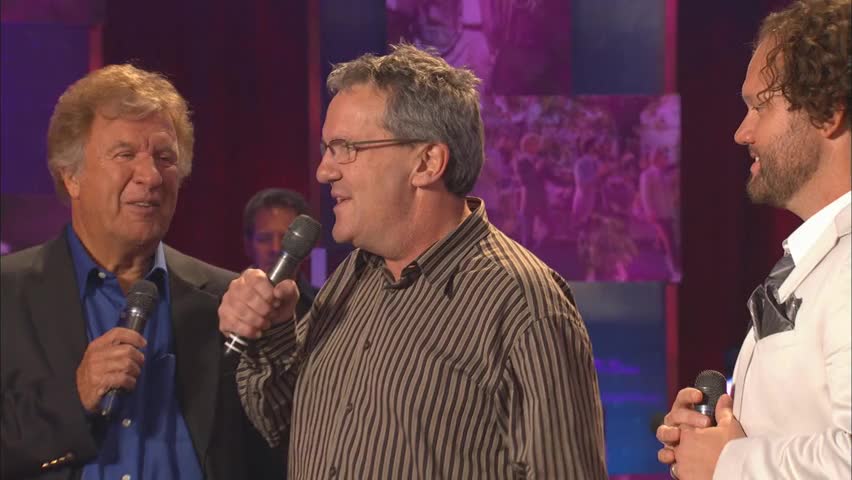