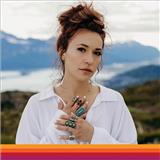 
Growing up in Lafayette, Louisiana, surrounded by gospel, zydeco, blues, and Cajun music, Christian praise & worship singer and songwriter Lauren Daigle was always singing around the house as a child, but it wasn't until a serious illness kept her out of school for nearly two years beginning when she was 15 years old that she turned completely to music as both solace and a profession. Home schooled during that time, music became Daigle's hedge against social isolation, and she began singing at her local church as a praise & worship leader. Blessed with a striking and smoky alto singing voice, she was encouraged to try out for the American Idol television series, which she did in both 2010 and 2012. The stressful and demanding process of trying out for the show taught her a lot of valuable lessons, and she returned home determined to sharpen her writing and singing skills. She began pursuing a Child and Family Studies degree at Louisiana State University, and while there, was asked by a local band to help with vocals on an EP recording project. A demo of the EP somehow made it to the Centricity Music label, and impressed with her vocals, the label signed Daigle as a solo artist in 2013. A debut nine-song EP, How Can It Be, produced by Paul Mabury, was issued by the imprint in 2014. 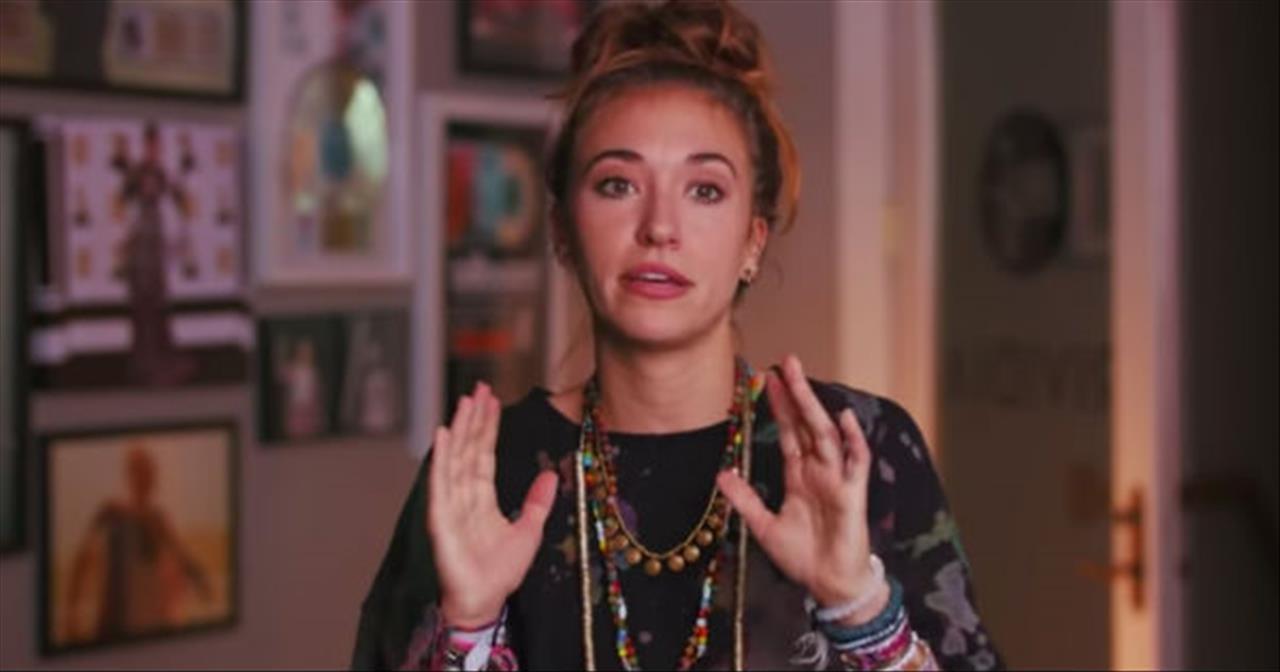 Lauren Daigle shares her thoughts on embarking on a 21-day social media fast. And it’s a message that many of us needed to hear. Social media is a huge part of our daily lives now. It can be a huge positive for keeping up with friends, and loved ones. Some use it as a tool for advertising for their businesses to help them be successful. It's how some people make their income if they are content creators, influencers and models. However, if you are just a normal person who is obsessed with consuming large amounts of screen time a day, it can definitely have a negative effect on you. Recently, there was a video that Lauren Dagile shared on Youtube where she talked about a 21-day fast from social media. Lauren is a famous christian singer and songwriter who also has a large Youtube following of 2.11 million subscribers. Lauren shared that there were a few things that she realized things were different after coming back from her 21-day fast. The first day after her fast, Lauren hopped online and scrolled for just a few moments. She later realized that as she was going through the rest of her day, she felt a nagging sense of discontentment. She kept remembering what others’ had posted and she found herself worried about what she was doing in relation to what they were doing. Lauren realized that she has a problem of comparing herself to others. This comparison was sucking the joy out of her day, the first day she was back online, after only being online for a few moments! Lauren also touches on the importance of just turning your brain off for a few minutes. With our phones right there, it’s easy to start the endless scroll and get sucked into spending way more time online than we intended to do. It’s easy to lose a good chunk of your day where you are just stuck staring at your phone. Lauren said, “what it breeds in my life is nothing potent and fruitful.” These words have an impact in the sense that there are basically a lot of pitfalls that can have a negative impact on you from social media. If anything, when you look at others and what they do it just takes you onto a road where you feel sad and compare yourself to them. Ultimately, a 21-day social media fast is something from which we could all benefit. Take a break and unplug from everything, and start to focus on the good and important things that are right in front of us.