Raised in a rough-and-tumble suburb of Tampa, FL, KJ-52 (real name: Jonah Sorrentino) was the product of a broken home, and eventually found himself mixed up in drugs, drinking, and chasing skirts. At 15 a family member challenged him to take up Christ, and being born again gave him the strength to move on. But rather than give up hip-hop and its tacit endorsement of sin, KJ poured his faith into his hip-hop. Even his name was a devotional. "KJ" was an abbreviation of his old rap name, but "52" (pronounced "five-two") represented the miracle of the five loaves and two fish. KJ-52 believed he was spreading the word of the Lord in much the same way Jesus shared the food in the story. But his road to Christian hip-hop heaven wasn't easy. While still a teenager, KJ began working in youth ministry at a Florida inner-city church. He also recorded a demo, but it was largely ignored. Christian or not, getting your music noticed is tough. It wasn't until KJ met a young, likeminded rapper named Golden Child that things began to move forward. The two young men formed Sons of Intellect and began performing throughout Florida. Soon Golden Child moved on and the Sons dissolved. But that brief bit of success in the Christian rap game had whet KJ's appetite, and in the summer of 1998 he stepped down from his youth minister position to pursue his Christian rap dream full-time.A relationship with Gotee Records' Todd Collins led to a deal with Nashville CCM label Essential, and the label released the debut KJ-52 full-length, Seventh Avenue, in April of 2000. The LP featured collaborations with such Christian heavyweights as Cross Movement and Knowdaverbs. Extensive touring followed the release, and KJ-52 found he'd finally established himself as the Christian rapper he always felt he could be. In 2002, KJ-52 dropped Collaborations. The album's title referred to the numerous contributions made to the album by guest artists, including Ill Harmonics, Pillar, and Thousand Foot Krutch. The most interesting track on Collaborations was "Dear Slim." The track presented an open letter to Eminem, taking issue with Em's own song, "Stan," and some of the more extreme opinions expressed in the Detroit star's lyrics. A battle rap of sorts (albeit a warm fuzzy version), the song nicely encapsulated KJ-52' s conversational rapping style, his intricate wordplay, and his devotion to the man upstairs. 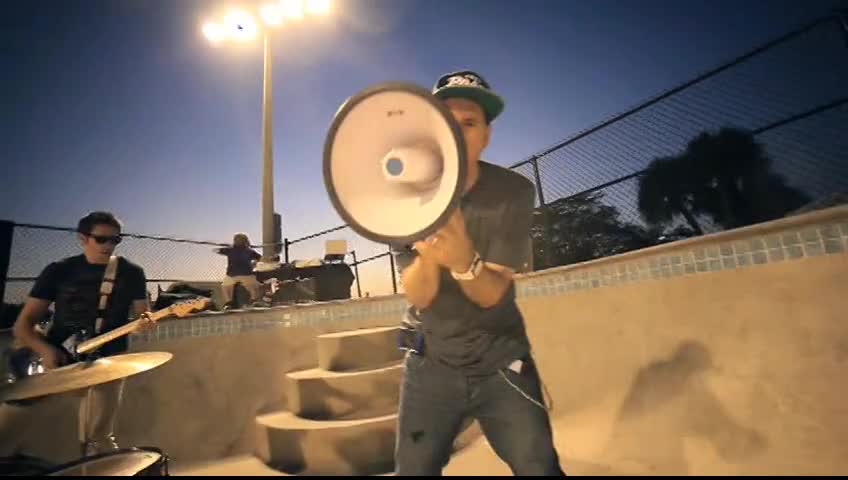