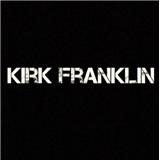 Since his debut, 1993's Kirk Franklin & the Family, Kirk Franklin has been one of the brightest stars in contemporary gospel music. The album spent 100 weeks on the gospel charts (some of those on top), crossed over to the R&B charts, and became the first gospel debut album to go platinum. His second album, Kirk Franklin & the Family Christmas, became the genre's first Christmas album to make it to number one, and his 1996 album Whatcha Lookin' 4 went gold as soon as it was distributed. With such phenomenal success, it is small wonder that some have hailed him as "the Garth Brooks of gospel." Still, despite all the adulation and brouhaha, Franklin remains a humble, devout Christian, eschewing the title "entertainer" in favor of labeling himself as just a "church boy."
Franklin's road to the top, though quick, was far from smooth. Abandoned by his mother and never having known his father, Franklin was reared by his Aunt Gertrude, a deeply religious woman who raised him as a strict Baptist. When he was four, she paid for his piano lessons by collecting aluminum cans. The lessons were money well spent, for Franklin was a natural musician who could sight read and play by ear with equal facility. At age 11, he was leading the Mt. Rose Baptist Church adult choir near Dallas. Despite, or because of, his church background, Franklin began rebelling in his teens and getting into trouble until one of his friends was accidentally shot and killed at age 15.
Realizing that he had chosen a bad road, Franklin returned to the fold and began composing songs, recording, and conducting. Since 1991, he has been backed up by his 17-member choir, the Family, a group comprised of friends and associates from his younger days (interestingly, one member of the Family, Jon Drummond, made it to the semifinals of the 100-meter sprint at the 1996 Olympics). Support from his pastor, his wife Tammy, whom he married in early 1996, and the four children they brought to the marriage help keep Franklin close to his religious core, and he returned in 1998 with Nu Nation Project. The album topped the Billboard Top 200 charts (peaking at number seven) and remained on the Billboard Gospel Albums chart for 49 weeks, paving the way for Franklin's third Grammy (Best Contemporary Soul Gospel Album).
Over the course of the next few years, Franklin worked on the soundtrack of the movie Kingdom Come (contributing the single "Thank You") and released another album, 2002's The Rebirth of Kirk Franklin. Making good on the success of its predecessor, the disc soared to number four on the Billboard 200 chart and spent 29 weeks on the Gospel Albums chart. Two more chart-topping albums emerged out in the next four years, Hero (2005) and Songs for the Storm, Vol. 1 (2006), both of which topped the gospel charts at the time of their release. Hero went on to win two Grammys in late 2006.
The following year, he released The Fight of My Life, an all-star affair featuring contributions from Rance Allen, tobyMac, and Melvin Williams, among others. It topped the Gospel Albums chart and broke into the Top 40 of the Billboard 200. In 2010, following the tragic earthquake in Port-au-Prince, Haiti, Franklin assembled an even bigger crowd of gospel all-stars in Nashville’s Quad Studios to record the benefit single “Are You Listening." His next studio album, 2011's Hello Fear, featured "I Smile," his first hit on the pop charts since 2005. 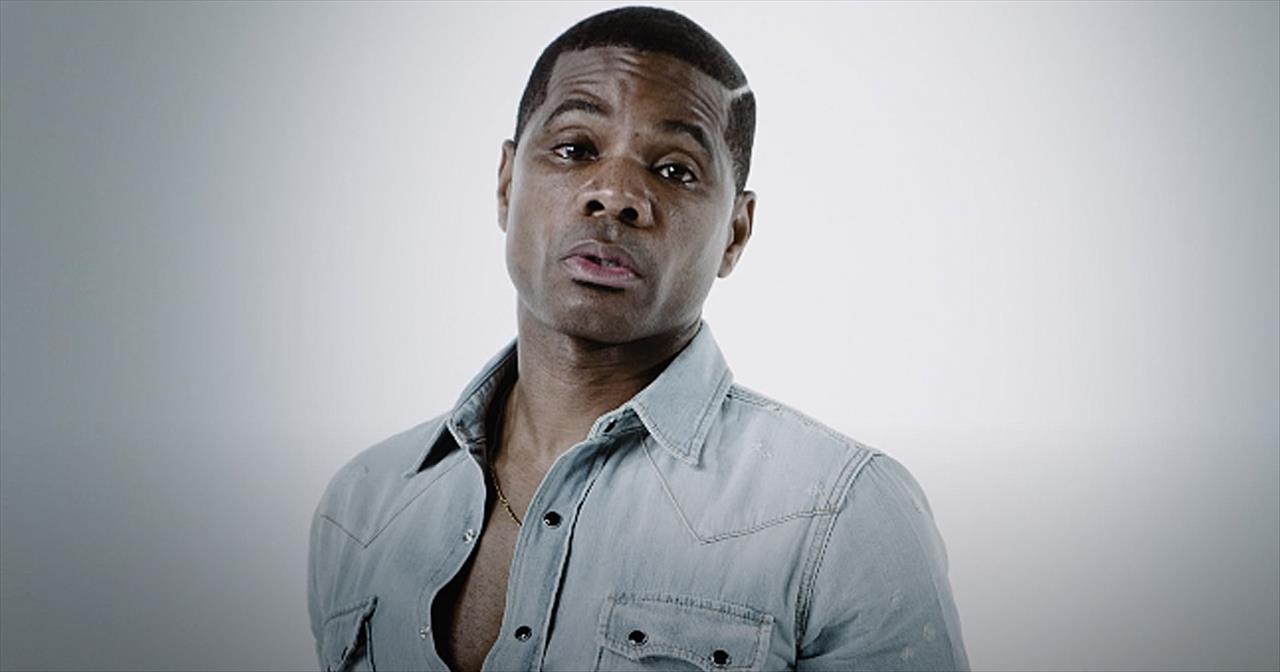 Grammy award-winning gospel artist Kirk Franklin sends a plea to the Lord with ‘Strong God.’ In these troubling times, these lyrics are the perfect reminder that we should always to turn God for the answers. “Heaven please, we're in a state of emergency See we need a strong god, real strong, yeah We need the real god, yeah, yeah The god with the resurrection power from the grave To take away the hate, to heal the human race” Kirk Franklin has been a staple in the Christian music scene for decades. Over the years, he has given us gospel hits such as ‘Love Theory’ and ‘Looking For You.’ He’s won countless awards, including 15 Grammy Awards. Kirk even owns his own record label, Fo Yo Soul Recordings. Today, he’s crying out to the Lord with the official music video for ‘Strong God.’ These poignant words reflect the growing tensions and fear in our world. But in the midst of it all, we rely on our God to see us through. Isaiah 40:28-31 “Have you not known? Have you not heard? The LORD is the everlasting God, the Creator of the ends of the earth. He does not faint or grow weary; his understanding is unsearchable. He gives power to the faint, and to him who has no might he increases strength. Even youths shall faint and be weary, and young men shall fall exhausted; but they who wait for the LORD shall renew their strength; they shall mount up with wings like eagles; they shall run and not be weary; they shall walk and not faint.”