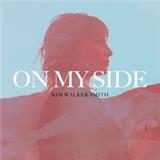 
While she maintains a solo career, Kim Walker-Smith is also a member of the Jesus Culture band and youth outreach ministry. Born in Albany, Oregon, the future singer, songwriter, and worship leader moved to Redding, California to attend college. It was there that she began attending the Bethel Church, where she later became worship leader, and in 1999, the church launched its Jesus Culture ministry. She made her recording debut in 2006 on the first Jesus Culture Music release Everything, then two years later her solo album Here Is My Song appeared under the name Kim Walker. Further Jesus Culture releases and her marriage to photographer Skyler Smith kept her from returning to her solo career until the 2013 live album Still Believe arrived as a Kim Walker-Smith release. ~ David Jeffries 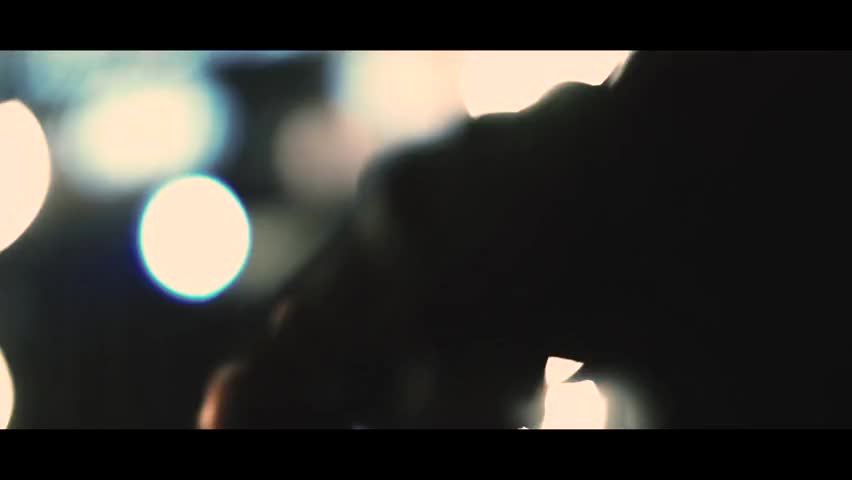