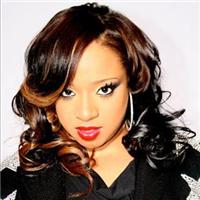 Contemporary gospel singer Kierra "KiKi" Sheard was born into the genre. As the daughter of Karen Clark-Sheard, founding member of the Clark Sisters, and granddaughter of Dr. Mattie Moss Clark, one of gospel's most influential and celebrated figures, "KiKi" spent her formative years in Detroit surrounded by family, faith, and music. She sang in the choir as a young girl in the church where her father, Rev. J. Drew Sheard, preached, and at the age of nine appeared on the hit single "The Safest Place," a duet with her mother from the successful Finally Karen record. At the age of 17 she released her debut album, I Owe You, combining the worlds of gospel, hip-hop, and soul into a contemporary sound that's both reverent and forward-thinking. It was followed in 2006 by This Is Me. 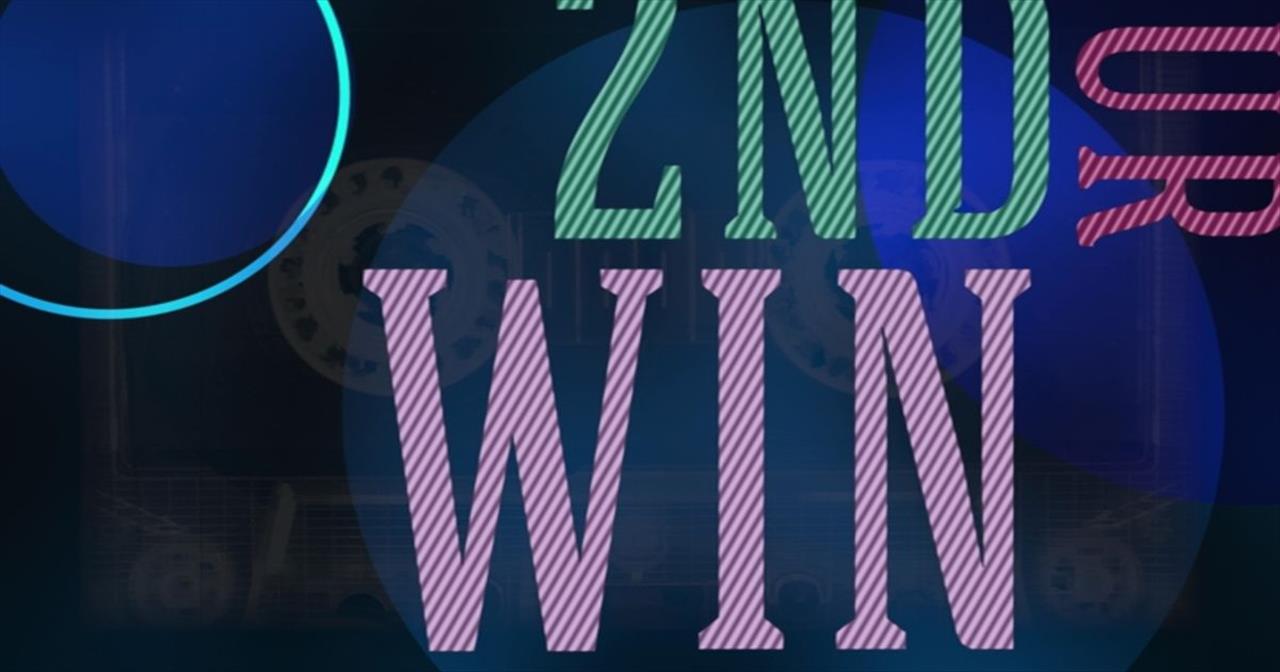