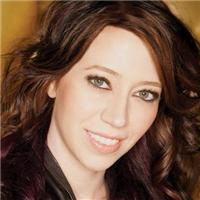 Florida-born faith pop singer, songwriter, and pianist Kerrie Roberts mixes secular issues with praise & worship themes, and, at her best, manages to merge them seamlessly into positive and very hummable tunes that stand all on their own. Born January 1, 1985 in Miami, Florida, Roberts was the daughter of a pastor and a choir director, and she was already singing in her mother’s choir by the time she was five years old, standing on a milk crate in order to be seen. Surrounded by the music of her parent’s church, she learned to play piano, and armed with a strong and confident voice, she was soon leading her own worship music sessions. She began writing her own songs when she entered high school, and even performed one of them at her own graduation, before attending the University of Miami, where she earned a degree in studio music and jazz vocal performance. Intent on a professional career as a musician, she continued to work on her songwriting, performed wherever she could locally while supporting herself as an elementary-school teacher and as an accountant, and even landed a tour as a background singer for Engelbert Humperdinck. She independently released a single track in 2005, “It Is Well with Me.” In 2008, Roberts moved to New York, taking a desk job while pursuing her singing career at night, waiting for just the right offer. She finally found it with Provident Music/Reunion Records, which released her well-crafted debut album, the self-titled Kerrie Roberts, in the summer of 2010. 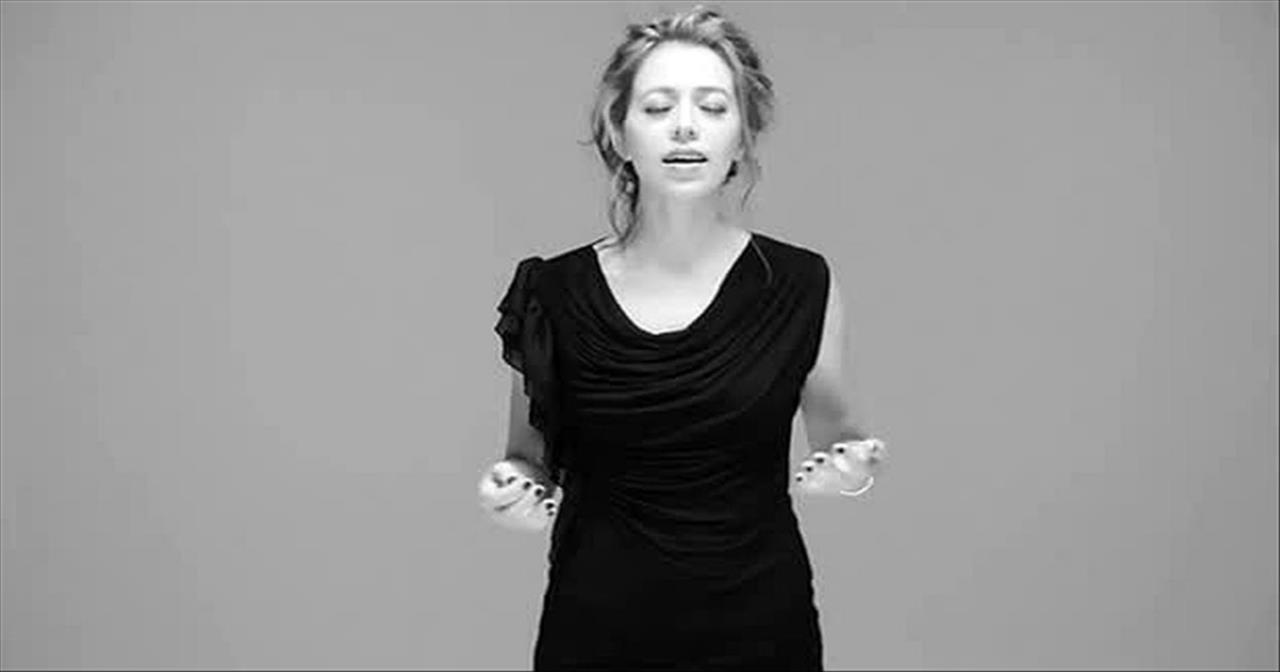 Official music video for Savior To Me by Kerrie Roberts. https://www.facebook.com/KerrieRobertsMusic