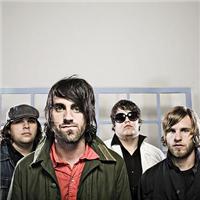 
An enthusiastic addition to the bumper crop of early-'80s-style retro new wave by bands only barely old enough to have been in diapers as the scene was cresting, Jonezetta is an unapologetically lighthearted pop band with no more agenda than sharing their influences from MTV's early days with their equally youthful audience. Hailing from the small city of Clinton, MS, Jonezetta formed when its four members were still in high school. Singer and guitarist Robert Chisolm, lead guitarist Kyle Howe, bassist Ty Garvey, and drummer Mick Parsons claim to have chosen their meaningless name in homage to bands like Coldplay, by putting together two unrelated words. Keeping the band together as a hobby while the four members focused on their college educations, Jonezetta played occasional gigs on the Southern college circuit, and were considering packing in the group in the fall of 2004. However, at a gig in Monroe, LA, with the Christian indie rock act As Cities Burn, Jonezetta met that band's manager, Ryan Rado; impressed with the young band's set, he encouraged the band to step up and devote themselves more fully to their music. A demo recorded during the bandmembers' 2005 spring break incited a small-scale bidding war, with the band eventually choosing to sign with the Washington-based indie label Tooth & Nail Records (Danielson Famile, Starflyer 59), with a distribution deal through EMI. In the summer of 2005, former All-American Rejects keyboardist Tim Jordan joined the band as their official fifth member; tragically, Jordan committed suicide in December 2005, just as the band was beginning to record their debut album with producer Steve Wilson (the Juliana Theory, etc.). That debut album, Popularity, was released in October 2006, preceded by the group's first single, "Welcome Home." 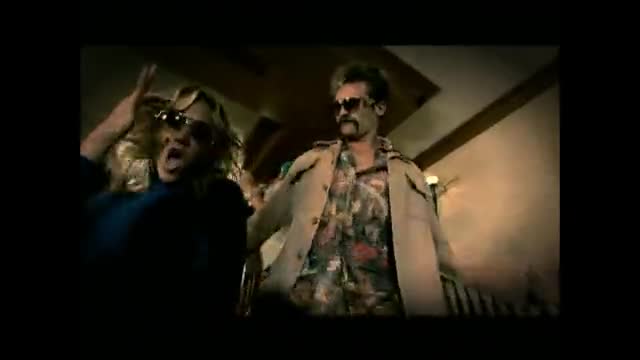