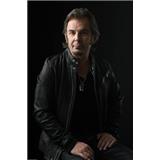 Jonathan Cain, longtime keyboardist and rhythm guitarist in Journey, is no stranger to writing songs aboutbelief. He helped co-write “Don’t Stop Believin’,” one of the bestselling hits of all time. Now on his newChristian album, What God Wants to Hear, Jonathan shares personal songs about his faith journey.
“This is a small way of giving back what the Lord has given me over the years,” Jonathan says. “As a result ofthe Lord blessing me and blessing Journey, this is my offering back to him.”
God has been guiding Jonathan’s path since his childhood days in Chicago. This started when, at a young ageand part of the Gregorian boy choir, he wanted to be a priest. His faith was challenged after he survived ahorrific fire in third grade at his school, Our Lady of the Angels School. 92 of his fellow students along with 3nuns died that day. Jonathan would find healing and redemption in music. And it would be music that wouldeventually bring him back to God. It would be, aptly put, quite a long journey.
At the age of eight Jonathan began accordion lessons, and by the time he was in his teens he was playingaccordion and piano at parties and in clubs. His local church, Saint Maria Goretti, asked him to play pipe organon Sunday services.
After attending the Chicago Conservatory of Music at Roosevelt University, he relocated to Los Angeles’ LaurelCanyon in the 70’s. Jonathan signed with Bearsville Records as a solo artist, which led to an overlooked debut,Windy City Breakdown, in 1977.
Cain then joined the UK power pop outfit the Babys in 1978, playing on Union Jacks and On The Edge. It wasduring the 1980 Journey tour where The Babys opened up for them that he was spotted by Journey’smanager, Herbie Herbert, as a natural replacement for the then departing Gregg Rolie. He joined Journey earlyin 1981.
A run of hit albums and singles followed, many of which Cain co-penned, including “Who’s Crying Now,”“Don’t Stop Believin’,’’ “Faithfully” and the quintessential power ballad, “Open Arms.” When he wasn’t workingwith Journey, he was producing albums as well and recording his own, such as 2001’s Anthology.
With the eventual departure of Journey’s lead singer, Steve Perry, a long band hiatus, and the banddiscovering not one but two singers to follow in big shoes, Jonathan weathered professional and personalstorms.
“Sometimes God will give you exactly what you wanted to show you it's not at all what you needed,” Jonathansays.
After two failed marriages, his band breaking apart, and doors to the music industry starting to close,Jonathan found himself lost—literally and figuratively--on a stretch of road in Florida and eventually cried outto his Heavenly Father.
“I was so empty I no longer recognized myself,” Jonathan says. “But that’s what God wants—to empty you outso you can return to him.”
The opening lyrics to “Rush Into Me” sum up this moment:
“I’ve wasted so much time without you in my lifeBut you knew, Lord, what was to come.On a broken street of dreams you chose to save my soulFelt the arrow pierce, the healing had begun.”

Jonathan’s return to his faith coincided with discovering love and healing through Pastor Paula White, seniorPastor of New Destiny Christian Center in Orlando, Florida. They married in April, 2015.

Jonathan found a new joy in his music after helping to lead a praise and worship time at his wife’s annualwomen’s conference. Paula asked him if would lead the worship, so Jonathan found some songs and learnedthem. Not only was he blessed but others were as well, including Paula.

“I never heard him sing like this,” Paula says. “Something had shifted in him.”
After constant encouragement to do a Christian album, Jonathan simply asked one question. “What does Godwant to hear from me?” And he asked God to show him. Soon week after week, the songs inside of Jonathan’ssoul began to pour out. A sermon would provide inspiration for a song. Something a pastor might say wouldturn into one.
“I’ve always been seeking out songs since I was young,” Jonathan says. “I never had any idea how rich theBible was with imagery. I got lost in it.”
Writing these songs reminded Jonathan of another writing session. The final sessions with Steve Perry in
1996 for the album, Trial By Fire.
“Steve Perry brought the Bible into the studio. This really opened my eyes. I was still in the wilderness, butGod was planting seeds in me.”
Back then Jonathan had only marveled and been jealous of his former bandmate’s newfound faith. He wasn’tthere yet. Jonathan would have to go through his own personal trial by fire.
“Only God can take a mess and turn it into a message, a test into a testimony, a trial into a triumph, a victiminto victory,” Jonathan says.
The first single of What God Wants to Hear is “Deeper than Deep.” Like the rest of the album, it was recordedat Addiction Sound, Jonathan’s state-of-the-art studio in Nashville. The video for the song featuresphotographs Jonathan has taken throughout the years. A hobby for Cain, the photos now reveal how God’sbeen leading him to this place his whole life.
The album has fulfilled Jonathan in a profound way. “I’ve never felt this close to the Lord in a long time,” hesays. Jonathan hopes these songs will help others feel the same.Pastor Paula says, "God uses brokenness to birth greatness." This was seen when Jonathan almost gave up onhis musical dreams and his father uttered the famous line “Don’t stop believing.” For Jonathan now, he feelshe’s just starting to believe again.
“God’s telling me to just trust him,” Jonathan says. “He’s telling me, ‘I got this, Jon.’” 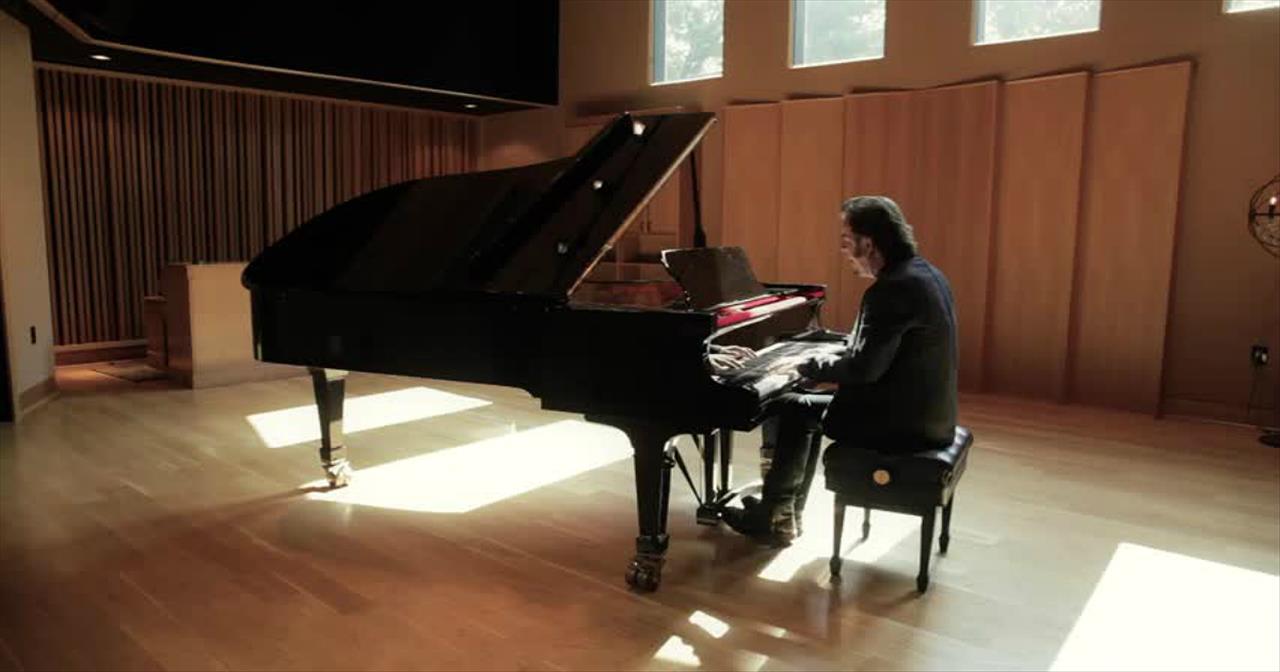