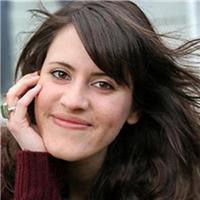 Nashville, TN-based singer/songwriter JJ Heller crafts atmospheric and contemplative faith-based country-folk songs in the vein of Sara Groves and Jill Phillips, with a foot in the mainstream that brings to mind artists like Jewel, Patty Griffin, and Alison Krauss. The native of California's Bay Area records and performs with longtime collaborator/guitarist/producer/husband David Heller, and released her debut, Songs That I Know, in 2004. The Collection of Thoughts EP arrived the following year, with her sophomore effort, Only Love Remains, arriving in 2006. She released a Christmas EP (Wake Up the World) and her third full-length (The Pretty and the Plain) in 2007, followed by Painted Red in 2008. 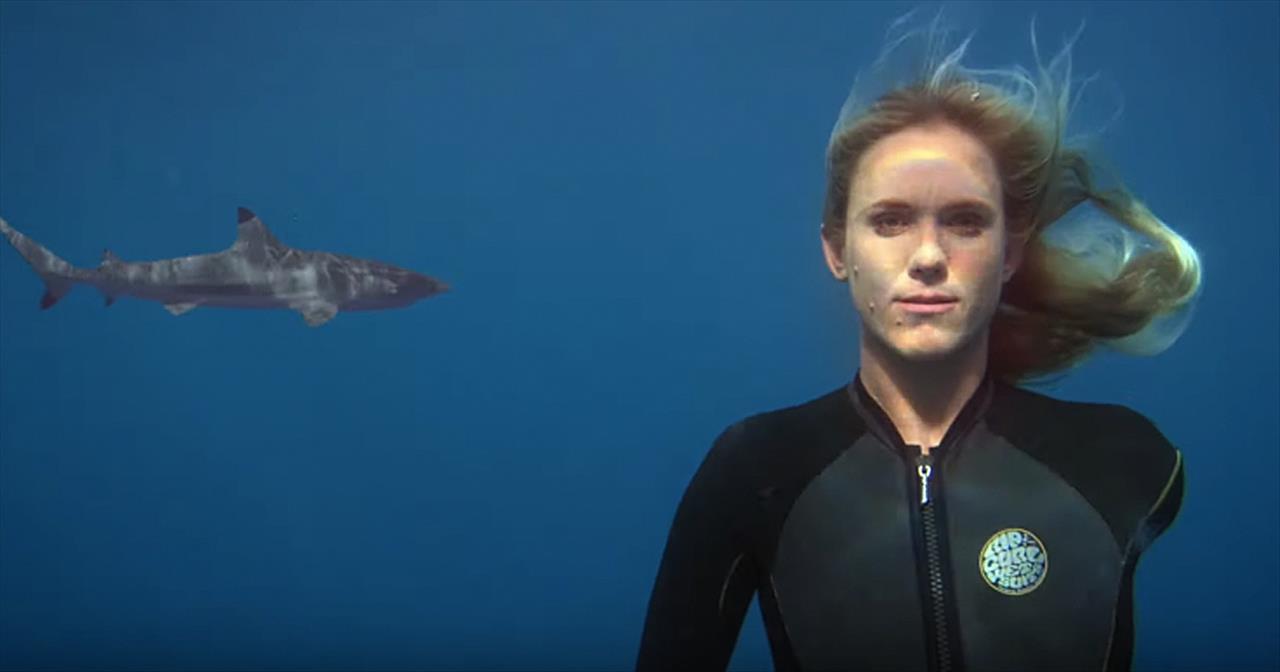 Christian folk singer JJ Heller shares her inspiring new single ‘The Best Thing’ featuring Bethany Hamilton. Bethany became a worldwide phenomenon after she survived a shark attack in 2003 at the age of thirteen. She was a professional surfer and returned to the sport after her recovery. Since that time, Bethany has used her experience to inspire and motivate others. She is also an outspoken Christian and shares how faith leads her life. Today, footage from Bethany’s new movie, Bethany Hamilton: Unstoppable, is featured throughout the music video. These incredible lyrics mixed with encouraging clips truly remind us to always stay true to ourselves. “So I’ll sing a song that only I can sing A melody nobody knows but me A million things I could pretend be Maybe best thing I can be is me Maybe the best thing Maybe the best thing Maybe the best thing I can be is me” God uniquely created each and every one of us and we all have a purpose. When we walk in faith with the Lord, we come to a greater understanding of the gift we have been given. Jesus died for our sins and now we are all forgiven. After being freed of our chains, we can now live out our eternity in Heaven. "I have a voice And I have a name This life is a gift It’s not a mistake Oh, I have to believe I’m not a mistake " Who else is listening to this one again?