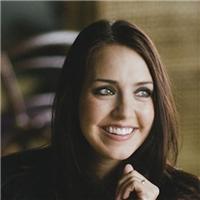 Jenny Simmons - This I Know

1
Inspiring Performance of 'Praise You In Th...Casting Crowns
2
‘The Old Rugged Cross’ Live Performance Fr...Alabama
3
John Mark McMillan and Sarah McMillan - Ki...John Mark McMillan
4
'Back To God' - Reba McEntire Reba McEntire
5
'The Old Rugged Cross Made The Difference'...Bill and Gloria Gaither
6
Wintley Phipps - It Is Well With My Soul (...Bill and Gloria Gaither 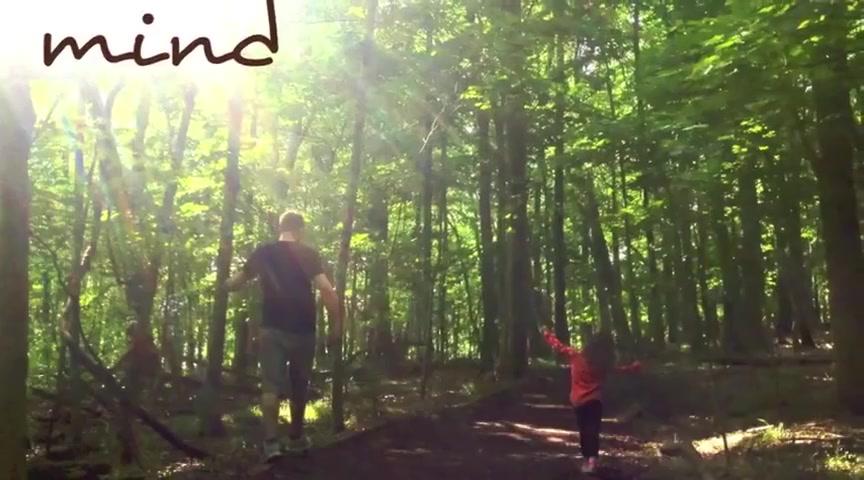 This I know is a whimsical and infectious tune that draws from the familiar chorusinto the heart of anyone struggling with God's free, unmerited grace. It is a perfect follow-up to Addison Road's popular remake of the children's song, This Little Light of Mine, and is already a favorite among Jenny’s fans.Simmons, who is known for allowing kids to gather around her to sing Addison Road’s hit single, This Little Light of Mine, into the microphone at shows, wanted to write a song that united children and adults of all ages around a simple, singable, nostalgic chorus. She also wanted a song that spoke to people, like her, who struggle with balancing self- scrutiny, merit-based worth and God’s unconditional love. With co-writer and fellow Texan, Ross King, Jenny penned the words and melody toThis I Know. When it comes to being free I am my own worst enemy Oh I can criticize every move I make 've got a microscope on my mistakes I steal glory from the one who made me me “When I was in high school my dad told me that he hated hearing me call myself ‘stupid.’ The sad thing was, I didn’t even know I was doing it. So for one week he had me make a tally mark every time I thought something negative about myself, corrected myself or called my own actions ‘stupid.’ I was amazed how often I was belittling myself. Dad told me that every time I belittled myself it not only devalued me, but devalued who God had created.