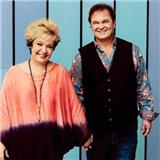 For Jeff and Sheri, gospel music is genetically programmed into their DNA. As members of acclaimed musical families—Jeff’s father is one of the Easter Brothers and Sheri’s mother is a member of The Lewis Family—they grew up surrounded by the sound of people praising God through their musical gifts.In August of 1984, both were at the Albert E. Brumley Sundown to Sunup Gospel Singing in Arkansas. Jeff, who was playing bass for the Singing Americans at the time, took the opportunity to reintroduce himself to Sheri’s mother Polly; they had met on a previous occasion. Polly introduced Jeff to Sheri and the two were married ten months later.
They traveled and performed as part of The Lewis Family for several years. But in 1988 they decided it was time to strike out on their own, and they haven’t looked back since. Also joining Jeff & Sheri on the road is their daughter, Morgan, who joins them with vocals to round out the kind of harmonies that only family can produce.  The youngest addition to the Easter family is Maura Grace, Jeff and Sheri's 'twentieth anniversary gift to each other', who generally makes her way onstage doing anything to bring a smile.
Jeff & Sheri have been nominated for numerous Dove Awards and won six. They’ve also received two career Grammy nominations, and Sheri has been named the Singing News Favorite Alto eleven times and the Singing News Female Vocalist four times. In 2012 Sheri received Alto of the Year by the National Quartet Convention's first annual awards.  Jeff & Sheri’s wall of awards also include three Society for the Preservation of Bluegrass Music Association Awards, two International Country Gospel Music Association, nine Voice Awards for Female Artist, five Voice Awards for Song/Single of the Year, two Voice Awards for Christian Country Group, four SGM Fan Fair/USGN awards, seven SGN Scoops Diamond Awards, four Hearts Aflame Awards, and three Cash Box awards. They have also participated in the Gaither Homecoming Video Series since 1993, which has sold over 15 million units.
Apart from their frequent appearances on the Gaither Homecoming tour and videos, Jeff & Sheri have a fairly heavy touring schedule of their own. “When we perform, we want people to leave a little different than when they came in,” Sheri explains. “We want them to have a great time smiling, laughing, crying and healing. We want them to know God loves them and that He is in control.” 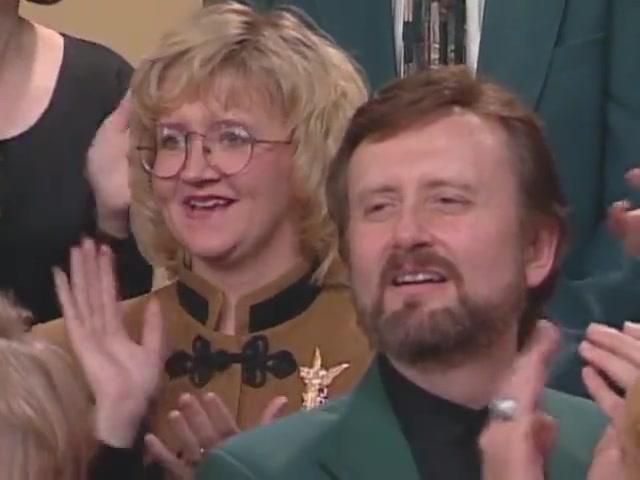