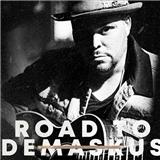 Worship leader, recording artist, songwriter, and producer Israel Houghton became involved full-time in worship ministry in 1989. From the start, he looked to overcome cultural and denominational barriers. With this idea as the centerpiece, Israel formed his New Breed Ministries in 1995 with his wife, Meleasa, and a group of world-class musicians and singers. Touring extensively brought the Ministries' powerful and diverse sound to churches around the U.S., while Israel's two 1997 releases — Whisper It Loud and Way of the World — kicked off his recording career. New Season from 2001 became the first Israel & New Breed release and their first release on Sony. Sony also issued Real in 2002 and Live from Another Level (on both CD and DVD) in 2004. Alive in South Africa from 2005 featured a performance in Cape Town in front of 8,000 attendees. The holiday album Timeless Christmas appeared a year later, followed by Love God. Love People. The London Sessions in 2010. 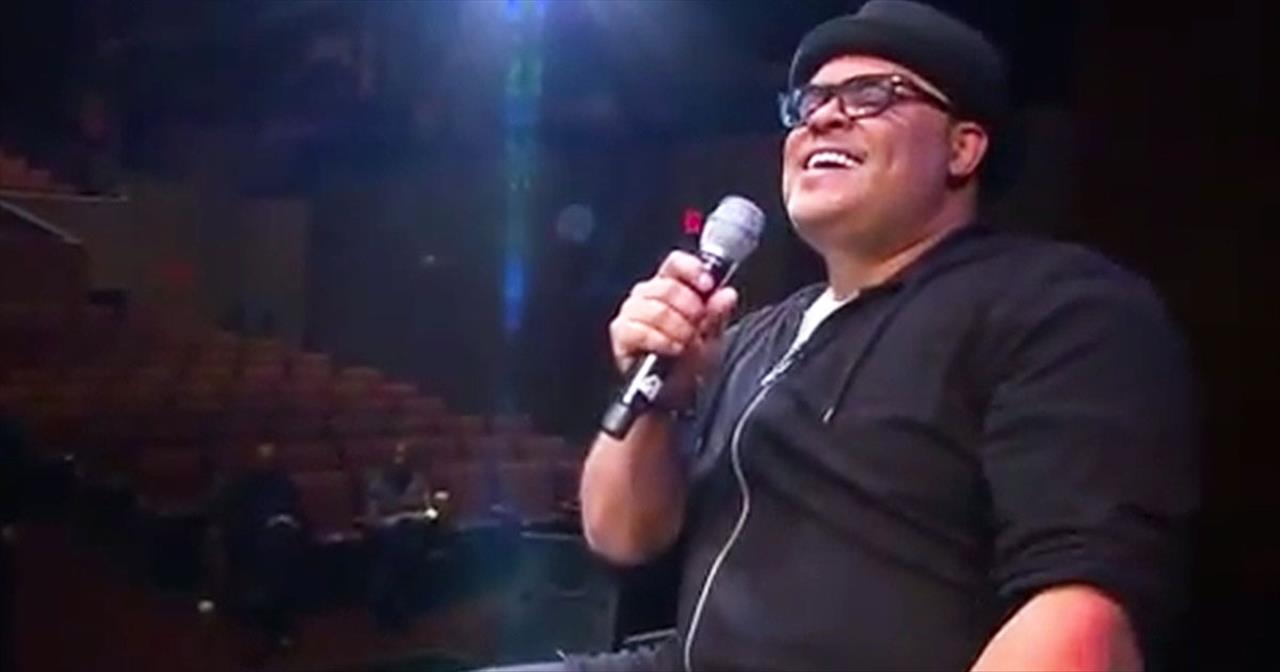 Israel Houghton is a Grammy-winning gospel singer and worship leader. With fans all over the world, Israel takes his position very seriously. Hearing his powerful testimony will truly fill your soul with joy. What an amazing role model!