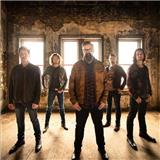 
Home Free, also known as the Home Free Vocal Band, is a country-tinged a cappella group formed in 2000 in Mankato, Minnesota, when its members were still in their teens. Comprising singers Austin Brown, Rob Lundquist, Chris Rupp, Tim Foust, and Adam Rupp, Home Free had a large enough fan base by 2007 to pursue music full-time. Essentially structured like a traditional barbershop quartet, with a lead tenor, two harmony voices, and a bass, with the fifth member providing percussion sounds, Home Free's big break into the public eye came when they competed on and won the fourth season of NBC's The Sing-Off in 2013. The group self-released five albums, 2006's From the Top, 2009's Kickin' It Old School, 2010's Christmas, Vol. 1 and Christmas, Vol. 2, and 2012's Live from the Road before signing with Columbia Records and issuing a major-label debut, Crazy Life, early in 2014. Home Free's success on The Sing-Off helped Crazy Life rise to number eight on the Country Albums chart, and before 2014 was out, they issued an album of songs for the holidays, Full of Cheer. Home Free's third album for Columbia, Country Evolution, was released in September 2015, and included guest appearances by Charlie Daniels, the Oak Ridge Boys, and Taylor Davis. ~ Steve Leggett

Home Free A Cappella Performance Of 'What We Need Is Love'

A Cappella 'How Great Thou Art' From Home Free
Stunning A Cappella Group Sings Johnny Cash’s ‘...
Home Free Sings 'Grandma Got Run Over By A Rein...
A Cappella Version Of ‘Do You Hear What I Hear’...
A Cappella Group Gives Country Love Song Awesom...
Funny 'Thank God I'm A Country Boy' Video From ... 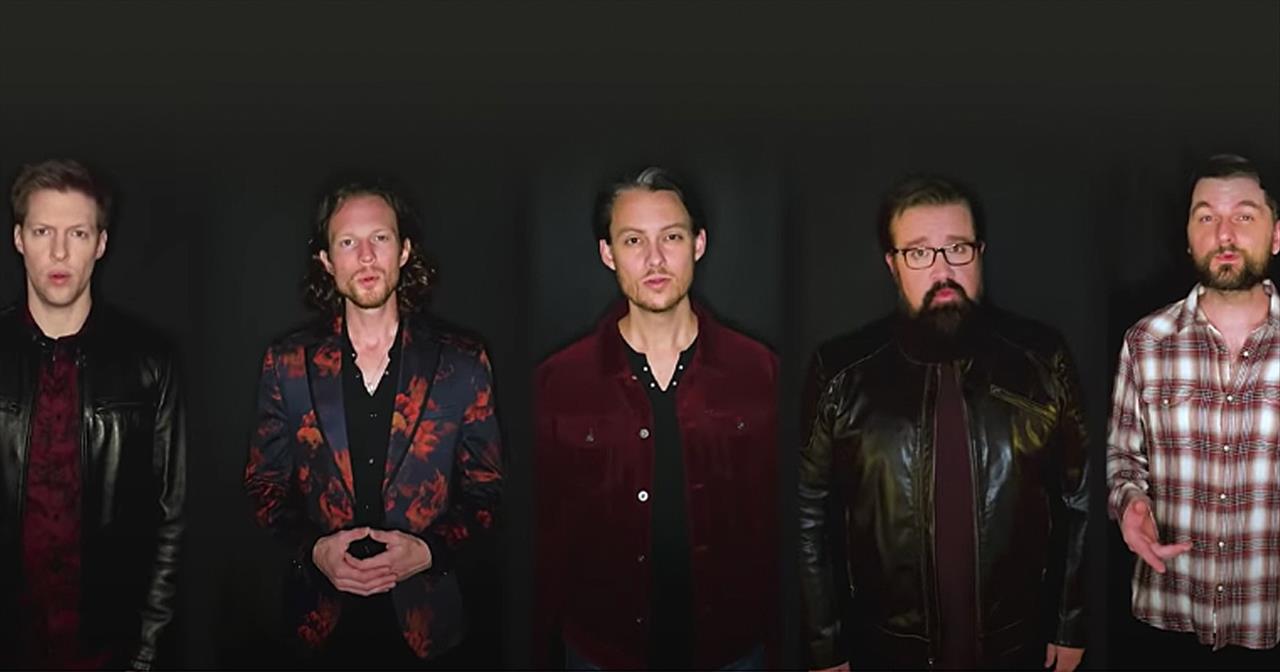 The a cappella men of Home Free share a message we all need to hear with ‘What We Need Is Love.’ These powerful words are the perfect reminder to spread kindness and joy this holiday season. “Take the things you think you know Cast them all aside Find your heart and find your mind Let them open wide” Home Free is an American a cappella group that competed and won in the fourth season of The Sing-Off on NBC in 2013. The members of the group are Austin Brown, Rob Lundquist, Adam Rupp, Tim Foust, and Adam Chance. Over the years, they’ve become viral sensations with their covers of hit songs such as ‘Ring Of Fire’ and ‘How Great Thou Art.’ Today, they’re helping us get in the Christmas spirit with ‘What We Need Is Love.’ This inspiring single is the first song off of Home Free’s new Christmas album, Warmest Winter. “I don't care what you believe You can always count on me There's wonder in the stars above But down here what we need is love” 2020 has been different than every other year. During these unpredictable times, it is so important to remember that kindness and generosity go a long way. We may not know the troubles and hardships that others are going through, but we can be a light of love to everyone we encounter. This simple act truly has the power to change someone’s entire life. I am definitely going to remember this message this Christmas season.