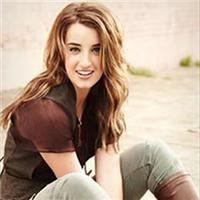 It’s a story that’s so very modern but nonetheless charming and quaint: local farm girl writes songs, makes music, is discovered on the internet, and now she’s making albums and touring the country. In reality, though, this dream is still quite rare. And for her part, Holly Starr had not the slightest expectation that it would happen to her. That’s just how God wanted it.
Starr, with the fresh face, bright sound, and made-for-music name (it’s not a pseudonym!), releases her third full-length album, Focus, on October 2, 2012. It brings a collection of songs reflecting growth and maturity alongside a vibrant pop sensibility and a heart for worship. Starr herself is in many ways a study in contrasts. She’s still a fairly new artist but she collaborates with some of the most sought-after and lauded writers and producers in the industry (Chris Stevens, Ian Eskelin, David Garcia, Chuck Butler, Rusty Varenkamp just to name a few). She’s only 21 years old but she’s already toured the country. She’s a guitar-playing singer-songwriter but she still loves to play the tambourine onstage. And she crafts breezy pop songs alongside a new hymn.
Starr was raised in a Christian home in Quincy, Washington. Her church youth band put a few songs up on MySpace, and Tacoma artist/producer Brandon Bee happened to hear them. Starr recalls her surprise: “I was skeptical, and assumed it was a scam. We called another band that we knew and asked if they knew this ‘Brandon Bee’ guy. They said he was really sweet and a really good producer. I was amazed by how humble his spirit was, and we did a couple of songs. I liked where it was going, and that’s how it began.”
By the time she turned 19, Starr had released the well-received Tapestry, played some of the biggest festivals in Christian music and opened for LeAnn Rimes. Life had gotten decidedly busier. Starr found that an internal struggle had emerged between two desires: her empathy toward and desire for deep relationships with the people in her own life, and her calling to minister to the masses. “I want to be around,” Starr says, “to be able to disciple kids that I really love in my life. But because of this calling, I’m not constant in people’s lives. Learning to balance all that has been a challenge for me, but it’s been a huge blessing to see how, when God calls us to something, He provides, and He gives time.”
That’s where the theme for her latest release emerged: focus. “It’s ironic, the title being ‘Focus’, because it’s been a hard year of doing that. But at the same time, God is teaching me. Before every show, my prayer with my band and my team is, ‘God, I believe with all my heart that if I’m focused on You in the midst of this, whenever I’m on stage, or in any area of my life, then You’ll flow through me to whomever I’m ministering to.’ That communion with Christ from second to second, minute to minute, day to day, year to year, that’s the thing that can continue to rejuvenate our spirit and give us life.”
Through it all, Starr embodies a firm desire for ministry and a well-established plan. It stems from a single word: grace. “God’s grace is not just a word. It’s something that really changes everything we do. If you believe that God is bigger than everything we can see, and that He’s more powerful than anything you’ve experienced, then you know that God’s grace can intervene in any situation in your life. The impossible is not impossible.”
Holly Starr knows this firsthand. When she, the introverted small-town girl, takes the stage to share God’s message in front of thousands, she knows it couldn’t possibly be her own doing. In her own words, she imagines what God is saying: “Holly, this is what I do. It’s not because you’re trying to do it. It’s because I’m doing it for you and through you.” With her newfound Focus, she stands to do this for years to come. 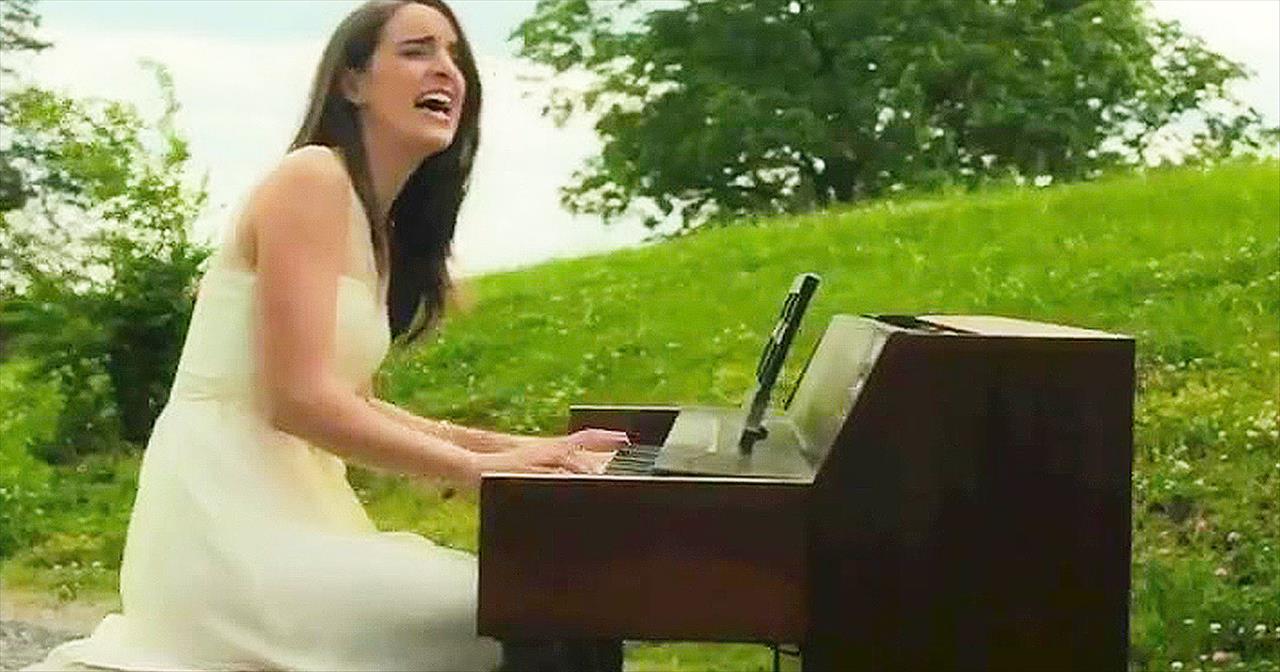 Holly Starr - "God Is" is the official New Christian music video for the recent single "God Is", released by Holly Starr on June 10th, 2014.