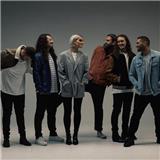 The release of EMPIRES follows the band's largest growth and international impact in over the last two years. With the 2013 release of ZION, UNITED's notoriety increased with their No. 1 single "Oceans (Where Feet May Fail)" as it became a RIAA Platinum certified single. This was the group’s first No.1 radio song, cracking the longest reign on Billboard's airplay/sales/streaming-based Hot Christian Songs chart.
In 2014 Billboard Magazine named Hillsong UNITED the top artist of the year, and the group was awarded five GMA Dove Awards, including the coveted Artist of the Year and Song of the Year for "Oceans." They were also nominated for their first American Music Award. Hillsong was included in 10 of Billboard's End of Year charts topping five of the charts: Top Christian Artists, Hot Christian Songs, Hot Christian Songs Artists, Christian Airplay Artists and Christian Digital Songs.
UNITED is a worship band that originally rose out of the youth ministry of Hillsong Church in Sydney, Australia. This progressive worship band is a global recording and touring entity sent out to share the ever-evolving worship music of Hillsong Church to an international audience through live performances and records. Releasing their first album in 1999, UNITED has toured six continents and more than 40 nations since 2006. The touring entity of UNITED has made a huge wave in the United States as they became the first Christian artist to ever sell out Los Angeles’ Staples Center. In addition to the Staples Center, UNITED has also sold out major venues in Seattle (ShoWare Center), New York (Radio City Music Hall – Hillsong Conference), Denver (Red Rocks Amphitheatre) and Los Angeles (Hollywood Bowl).

Hillsong UNITED - Ready Or Not 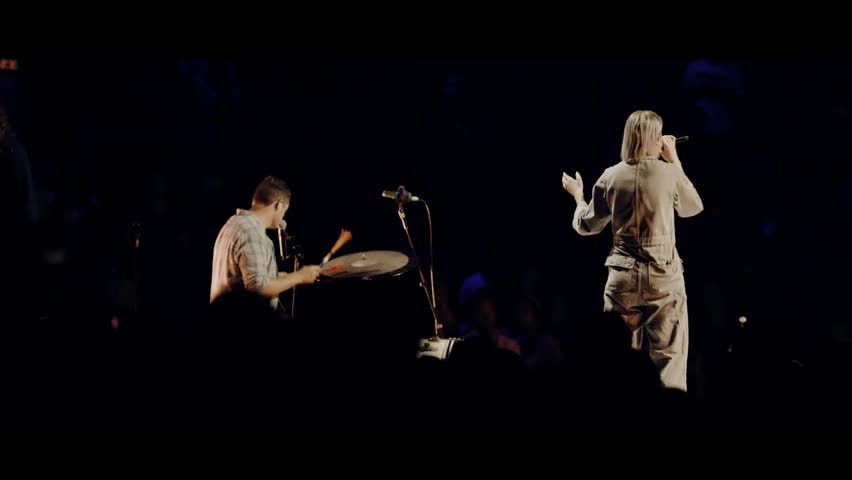