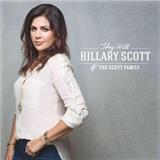 Seven-time GRAMMY award winner Hillary Scott shares her heart’s cry with the stunningly honest “Thy Will,” the debut single from the forthcoming record by Hillary Scott & The Scott Family. Produced by Ricky Skaggs, the new music is rooted in love, carrying a universal message of hope delivered through new songs Scott wrote or found, as well as favorites she grew up singing in church. The faith-based country collection follows more than 11 million album sales worldwide for Scott as one-third of the one of the world’s most popular groups, Lady Antebellum. The trio has earned six PLATINUM singles and dubbed ACM and CMA “Vocal Group of the Year” three years in a row. In addition to co-writing six chart-topping Lady A hits including the 6x Platinum “Need You Now,” Scott has also written for artists such as Blake Shelton and Sara Evan’s No. one hit, “A Little Bit Stronger.” As a former MTSU student, the university recently started a scholarship in her honor for young women seeking a career in the music industry. 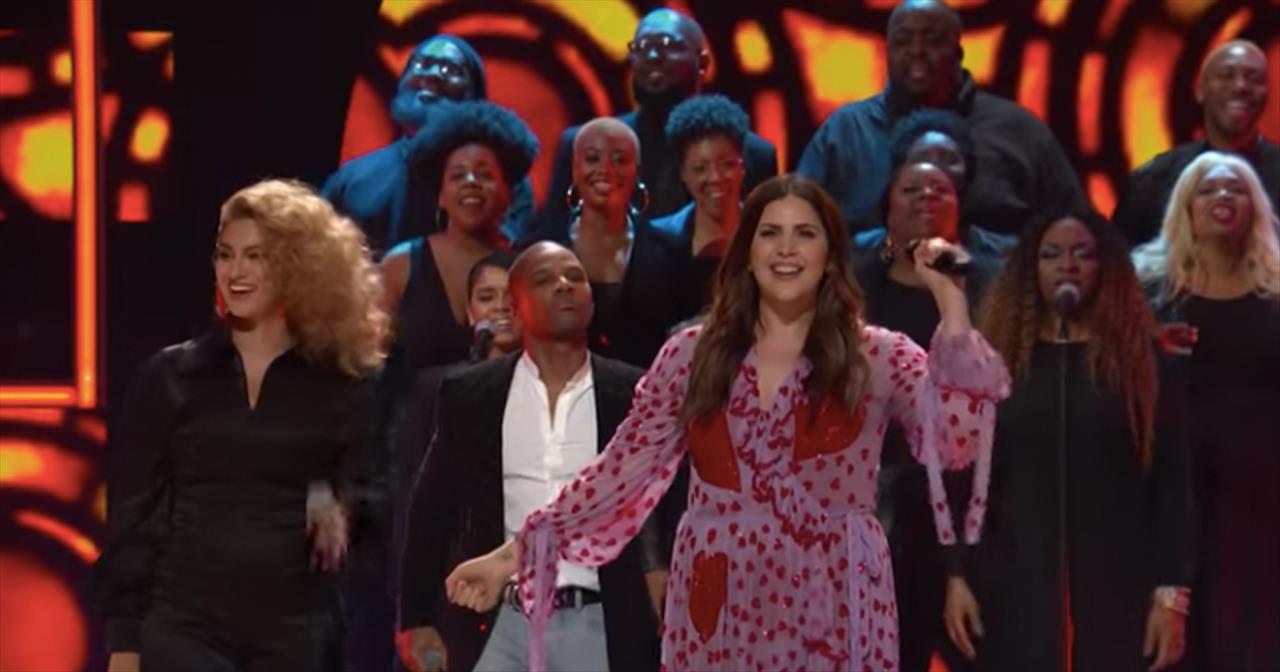 Fans were treated to a truly special performance when a blend of country, pop, and gospel artists joined forces. Female vocalists Hillary Scott and Tori Kelly took the stage at the CMT Artists Of The Year Event. Joined by gospel powerhouse Kirk Franklin and choir midway through their medley performance. She grew up on a side of the road Where the church bells ring and strong love grows She grew up good She grew up slow Like American honey” Opening with “American Honey”, Hillary Scott (Lady Antebellum) began the performance with Tori Kelly joining in for the second verse. The two continued to duet the popular Lady Antebellum song before transitioning into the chorus of Kelly’s “Never Alone”. “I've cried many rivers I've walked through some pain I've seen my world crumble And I've carried the shame But I know somebody, He calls me His own I can hear heaven singing out Oh-oh-oh, you're never alone Oh-oh-oh, you're never alone” As they continued the inspirational song, the backdrop opened to reveal a gospel choir and none other than gospel great, Kirk Franklin bringing God’s truth in spoken word: “There’s not a hole too deep that God’s love is not deeper still!” But the best was yet to come when the trio broke into fan favorite, “Oh Happy Day”. The crowd was quickly on their feet clapping and singing along! We were ready for some church! “Oh happy day (oh happy day) Oh happy day (oh happy day) When Jesus washed (when Jesus washed) When Jesus washed (when Jesus washed) When Jesus washed (when Jesus washed) He washed my sins away (oh happy day) Oh happy day (oh happy day)”