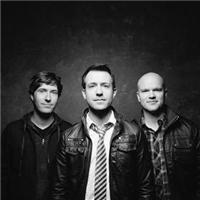 
What does a real relationship between real-world people and a real-world God look like?
This is what Hawk Nelson explores in their seventh studio album: Diamonds.
“Diamonds talks about how God can use pressure, struggle, trials and stress in our life and make it into something stronger and more beautiful,” lead singer Jon Steingard said. “Just in the same way that diamonds are made. It’s a big comfort to me when I’m in those times to remember that hardships have a purpose and aren’t without meaning. A diamond is strong. It reflects light. It doesn’t have any light of its own, but it reflects the light that it receives.”
This group of four guys has won the hearts of thousands since its debut release in 2004. Originating from Ontario, Canada, they've been awarded two Canadian GMA awards, multiple GMA Dove Award nominations as well as a JUNO nomination. The band was also once voted CCM Magazine fans voted them as their "Favorite New Artist" in their Reader's Choice Awards.
But the band went through some trials of its own in recent years. With band personnel changes and a move to a new record label after 10 years, it led to moments of “trying to figure it out all over again” and feeling pressured to make the right decision about how to move forward. “That’s not something that’s unique to us as a band,” Steingard said. “Each of us individually goes through seasons like that where we feel like the pressure is on, feeling like, ‘We’ve got to get this right.’”
And get it right, they did. Made, their sixth album, debuted at No. 2 on the iTunes Christian & Gospel chart as well as in the Top 100 overall albums. Their radio single “Words” went No. 1 at Billboard’s Christian Hot AC/CHR and remained in the Top 10 for 22 weeks.
Their audience is expanding thanks to their music’s exposure on NBC, MTV, WB, WGN, KTLA, Nickelodeon and the NFL Network. Their songs have also been used with special promotions for American Idol, the NFL, Nike, JCPenny's, Olympics, NHL and Michelle Obama's "Big Day Out" 2011 campaign.
“Diamonds really delivers in a big, new way,” Daniel Biro said. “It’s almost like energy is injected into the whole mix. It’s a whole new thing.”
The band wanted to visually capture this new big sound in a big way, so they took the idea of The Color RunTM and applied it to a photo shoot with photographer David Molnar. “It was just a cool image to us,” Steingard said. “We wanted lots of bright color, lots of energy. One of the things we were talking about on the record is the joy that comes in living a life of gratefulness, living a life of freedom.”

Just as the band feels like they’re just getting started, one of the songs of the album explores that sentiment. “American Idol” picked up “Just Getting Started” and used it in promotion for their show during the 2014 World Series.
Another song, “Thank God for Something,” has been the focus of a social media campaign and tour. “We actually had a big piece of parchment paper in the lobby every night,” Steingard said. “We invited people to write down things that they were grateful for, and there’s something powerful that happens when you write down the things that you’re grateful for in your life.” One of those nights as he wrote, he realized there was no shortage of ideas. “As you get yourself in that mindset of being grateful, it’s amazing how much joy that brings no matter the circumstances,” he said.
The debut single from Diamonds, “Drops In The Ocean,” came from the experience of being raised in the church as a pastor’s kid and wrestling between the concepts of God’s grace and His unconditional love. “I felt like there was a lot of talk about the dos and don’ts of being a good Christian,” he said. “What would life be like if we really understood the vastness of God’s grace and love and forgiveness for us? ‘Drops In The Ocean’ kind of came out from that idea.”
This question draws a line to another track on the album, “‘Live Like You’re Loved’ is a response to that,” he said. “What if all this striving and all this work and all this stuff that you try to do because you feel like we have to – what if that’s not where we begin? We are loved unconditionally by the creator of the universe, and that’s amazing.”
Steingard said when he was growing up, his parents made it known that he was allowed to call them and get a ride home if he ever needed it. “Their rule was, if you ever get yourself into something and you want to come home, you want to get yourself out of it, you will never be in trouble for calling us and asking for that help. That was just a really cool picture of my parent’s unconditional love for me. And that’s the way God treats us. Like God is saying, ‘Hey, you will never get into trouble when you run to me. There’s freedom in what I’ve already done for you.’”
“Just realizing the freedom that comes with the grace and love of Jesus, it’s huge,” he said. “The core of our relationship with God only requires us turning and asking Him to be a part of our lives. That’s where everything starts.”
When that happens, the message of “Sold Out” makes sense. The song follows the theme of what it means to follow a real-world savior in the real world: “In a world full of followers I'll be a leader / In a world full of doubters I'll be a believer / I'm stepping out without a hesitation / Because I know the battle's already won / I’m sold out / I'm no longer living just for myself / Running after Jesus with my whole heart / And now I'm ready to shout / I AM SOLD OUT.”
Just like diamonds are the hardest natural substance on earth, living in the grace of Jesus while enduring the pressure of life’s trials causes resolve. Nothing will be able to separate us from the love of Christ.
While Steingard co-wrote many of the tracks on the album, “Sold Out” was one he penned on his own. He wrote it while on an airplane in response to feeling stress and frustration. “I was just really, really aggravated because I felt like I was spending so much time and energy on stuff that didn’t feel eternally significant,” he said. “‘Sold Out’ was basically my song to say the only thing that matters is running after Jesus. You can sense some angst in the song, and that’s where that came from for me. I was frustrated with living life any other way.”


Working through the frustration and into surrender is where the album ends with “Only You.”

Biro counts it as a favorite on the album. “Jon actually wrote that with Micah, our new guitarist, who also produced it,” he said.
“At the very end, there’s a prayer for Jesus to come close and be an intimate part of our lives,” Steingard said. “We’ve never really summed up a record that way before.
“It’s more of a worshipful moment, where it points back to God and gives Him all the credit,” Biro said. “I feel like that’s an appropriate way to finish and round up the album.”
Steingard added, “It’s kind of like polishing a diamond, so it has maximum shine and ability to reflect light. “There are so many aspects to the idea of a diamond that are so indicative of the way God shapes us.” 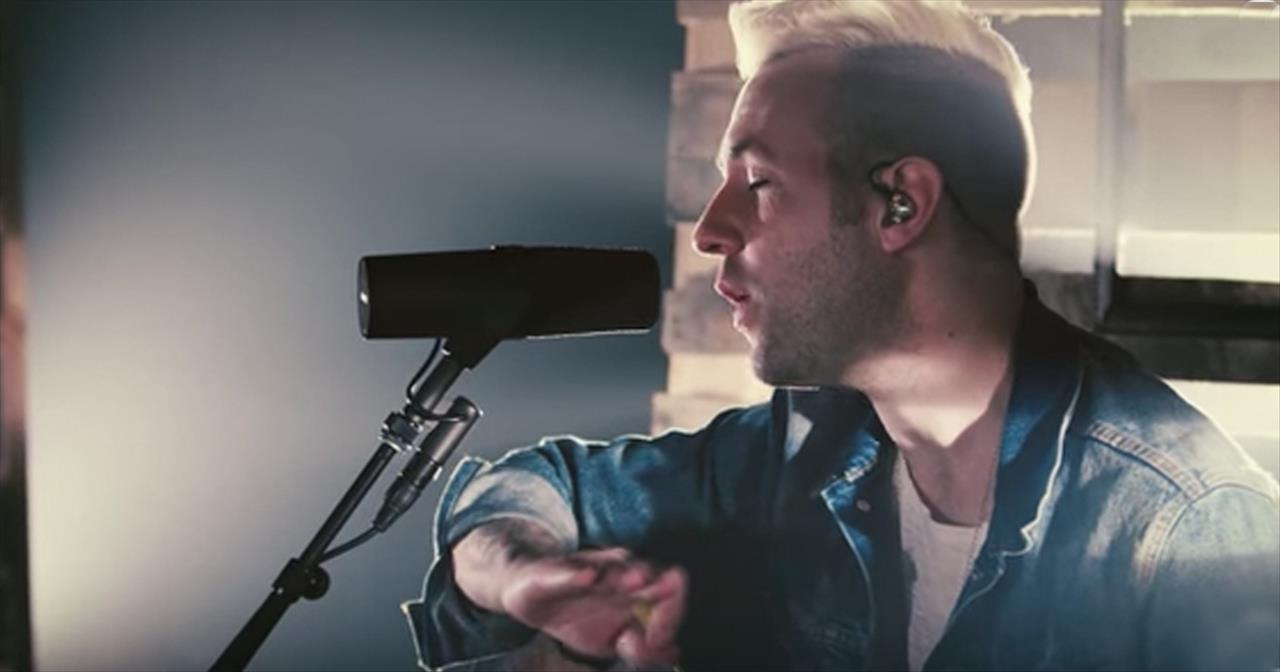 Even if we don't see it now, God is always around us. When we may feel like we are at our darkest, He still remains by our side. That's exactly what the powerful lyrics of 'He Still Does (Miracles)' from Hawk Nelson reminds us. We may feel lost or alone but our Lord is with us each step of the way. He is our guiding light and the strength that will see us through. Sometimes, we can forget just how powerful He truly is, but there are miracles around us each and every day. He can mend a broken heart and help others become reborn. There is nothing too great for our mighty Lord. I love these beautiful lyrics and the message is so incredibly powerful. What a perfect reminder of our awesome God and all His glory.